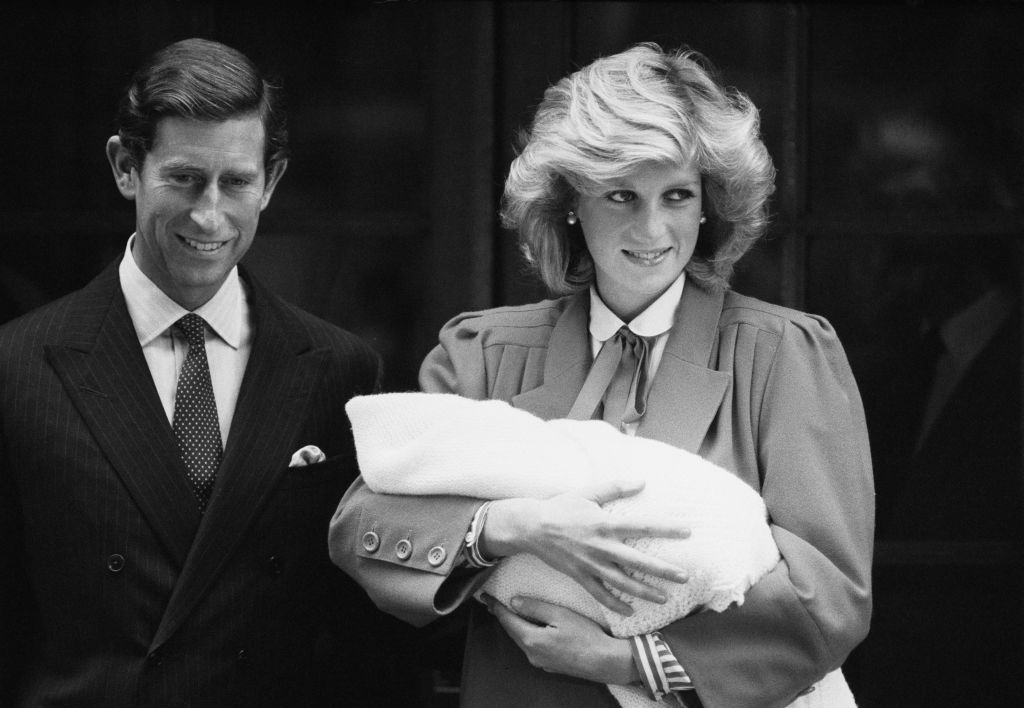 Prince Charles and Princess Diana's royal wedding proved that not every royal union is a fairy tale.

Royal watchers witnessed how Prince Charles pursued Princess Diana in the past, so much so that the two got married after a few months of dating.

Despite their almost 13-year age gap, the Prince of Wales publicly revealed he fancied the young Princess during his interview with The Telegraph in 1981.

"I remember thinking what a very jolly and amusing and attractive 16-year-old she was," the royal prince said. "I mean, great fun, and bouncy and full of life and everything."

With that said, royal fans expected that Prince Charles and Princess Diana would have nothing but a happy life, most especially after they had two kids togehter.

However, there were actually times Prince Charles acted that he would only end up hurting Princess Diana -- signs that eventually proved to be true.

Before the two tied the knot, Prince Charles and Princess Diana sat in a television interview where they were asked if they were in love. Princess Diana cheerfully responded that they were -- at least that was what she believed at that time.

As heartbreaking as it may sound, the heir to the throne said he was "supposed" to. He also dropped the three-word line, which hurt his wife: "Whatever love means."

Years later, the Princess of Wales talked about what she felt about it in a video recorded in the 1990s.

Channel 4 released the said clips in a documentary entitled "Diana: In Her Own Words," during which she said that Prince Charles' answer "threw her completely" and "traumatized" her.

Their supposed-to-be honeymoon became an ordinary day as Prince Charles only spent his time reading and painting on the royal yacht.

Immediately after their wedding day, the new couple fought over the cufflinks with intertwining c's on them (for Camilla and Charles), which her husband brought with him.

In addition, during the same 14-day honeymoon, the Prince of Wales never failed to call Camilla every day.

"The Prince simply had to be in constant contact with Camilla or he couldn't function properly," Prince Charles' valet Stephen Barry revealed, per Reader's Digest. "If he went without his daily phone call, he would become tetchy and ill-tempered."

Their relationship turned even more problematic when Prince Charles officially restarted his romantic entanglement with Camilla.

As Princess Diana's then-husband, he was supposed to help her and take care of her mental health. However, the Prince of Wales only aggravated it.

For instance, Princess Diana was diagnosed with bulimia after she started restricting herself from eating. It all began when Prince Charles held her waistline and said, "Oh, a bit chubby here, aren't we?" -- prompting something unpleasant inside her.

Moreover, a few months after their 1981 Wedding of the Century, Princess Diana's suicidal thoughts got even worse to the point that the royal family sought the experts to "fix her."

"I was about to cut my wrists. I came [back to London] to seek treatment. I was in such a bad way. Couldn't sleep, didn't eat, the whole world was collapsing around me," Princess Diana revealed through "Diana: In Her Own Words."