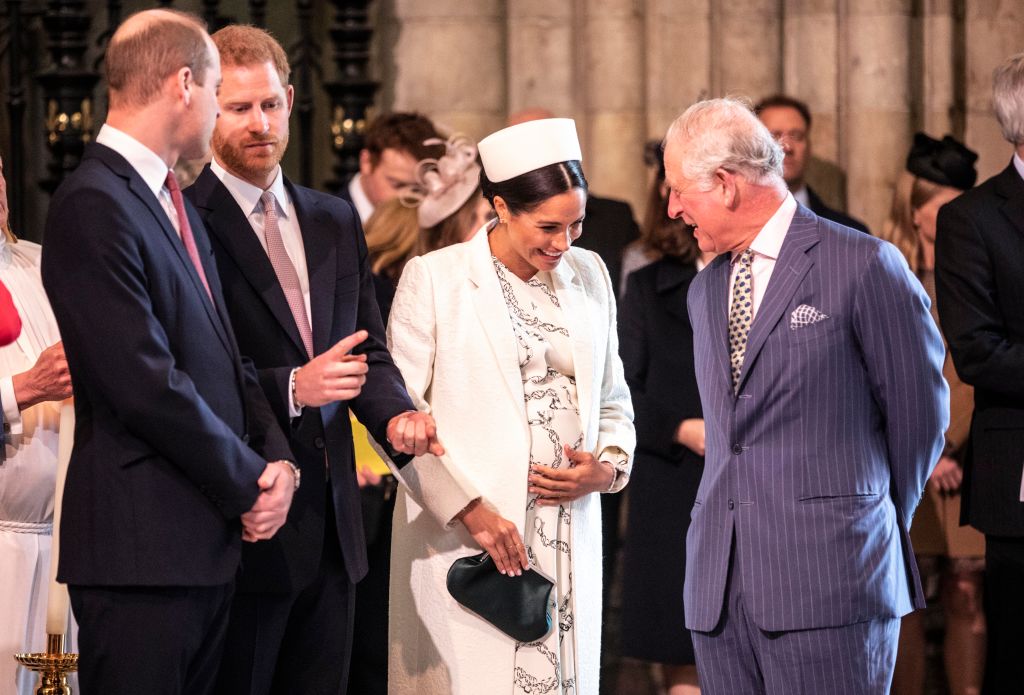 "Finding Freedom," the explosive biography of Meghan Markle and Prince Harry, claims that the couple has disrespected the future King.

It was alleged that in 2016, the Duke and Duchess of Sussex overshadowed the Prince of Wales' Middle East tour by confirming their relationship.

The 35-year-old Prince has said to have rushed a statement in November 2016 attacking the racial undertones of articles about Meghan, giving his dad and his staff just twenty minutes of notice.

The bombshell press-release detailed claims of abuse and harassment that made headlines around the world and eclipsed the more important visits Prince Charles and Camila Parker Bowles were making on behalf of the UK.

Many of the media said that what Prince Harry did was "appalling," "rude," and "a breach of protocol," since the visit for Britain was important in terms of diplomatic relations, cultural, economic and charity ties.

Omid Scobie and Carolyn Durand, authors of the much-awaited biography of the Sussexes, wrote in the book, "When Harry decided to make an official statement, the only stumbling block was Prince Charles."

The Duke and Duchess of Cornwall were in the Middle East and arrived in Bahrain to meet the country's King.

They claimed that the moment was "critical" because the couple's visit to the country "had been in the works for months."

Then the Duke of Sussex released a statement via Kensington Palace condemning the press and confirmed his new girlfriend at that time "would all but eliminate coverage of Prince Charles' tour of the Gulf."

The book says that Kensington Palace decided to go ahead with the statement, as Prince Harry himself also wrote it.

"Sure enough, as soon as Harry put out his declaration, the statement dominated the news cycle."

Prince Charles' team at Clarence House, which spent months putting together the Prince of Wales' tour, was crushed.

Prince Harry's dad was also left "disappointed" by his son's statement, as per the biography, claiming the heir to the throne "understood" the situation with the former "Suits" star "reached a tipping point."

Scobie and Durand added, "Harry had felt the need to prioritize the woman he loved over the duty to the greater royal family."

They continued to allege that the Duke was "lashing out at anyone" who "questioned his relationship" with the California-native.

"Finding Freedom" also mentioned how Prince Harry cut ties with a close friend for "gossiping" about his then-girlfriend.

Other extracts from the explosive book, scheduled for an August 11 release, claimed that Prince Harry felt that Prince William behaved like a "snob" when his romance with Meghan Markle blossomed.

The authors wrote that the Duke of Cambridge was being protective of his younger brother, telling him not to rush into a nine-month relationship.

He reportedly told Prince Harry, "' Don't feel you need to rush this. Take as much time as you need to get to know this girl.'"

The younger Prince was said to have left angry by his older brother's "choice of words," and since then, the two Wales' sons "hardly spoke."

A source told the authors, "William, the calm and rational one, and Harry, who can't help but take things far too personally."