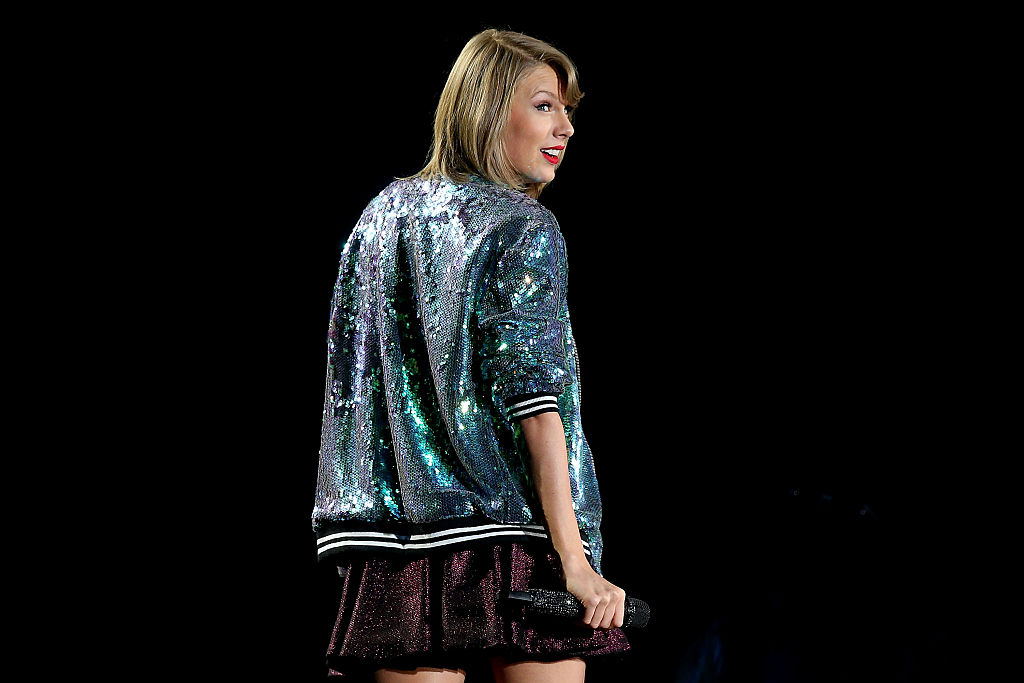 Taylor Swift has broken record after record on numerous songs and albums, with her most recent achievements coming from her newest album, "Folklore."

What's shocking about this surprise album is Taylor Swift, 30, who wrote and recorded the entire album during the coronavirus lockdown.

The Tennessee-born award-winning singer-songwriter wrote the entire album in two to three months.

In its first week, the album sold 615,000 copies, marking the largest sales frame for an album since "Lover."

"Folklore," in its release week, became one of the biggest for any album ever released since Taylor Swift's 2019 "Lover" album, which had 867,000 equivalent albums units in its first week.

With the album's fast start, "Folklore" became 2020's most-downloaded album in just its first week when it was released on July 24, 2020. It took over Eminem's album, "Music to be Murdered By."

In the Billboard 200 albums chart, Swift is tied with Janet Jackson for the third-most leaders among women in the chart's history.

In a report by OCC, Taylor Swift is the fifth female artist to get five or more UK number 1 albums. The "Lover" hitmaker joins Celine Dion, Madonna, Barbra Streisand, and Kylie Minogue.

Unlike the surprise album "Folklore," "Lover" was accompanied by months of the traditional promotion before the release. They released the first single, "Me!" which featured Panic! At the Disco's Brandon Urie.

Aside from the US and the UK, Taylor Swift is also topping the charts in Finland, New Zealand, Belgium, Australia, and Norway.

The "You Need to Calm Down" singer currently has five number 1 albums in Ireland, overtaking her seniors, Madonna and Beyonce Knowles-Carter.

In the album's first week, Taylor Swift's online store sold a ton of physical and digital album bundles of "Folklore," which included a CD, vinyl LP or cassette, plus the digital album.

Aside from the music, Taylor Swift also sold merchandise such as a cardigan. The cardigan, the same as the title of her first released song for "Folklore" has been distributed to numerous celebrity friends, including Cara Delevingne, Joey King, Tan France, and many more.

But the album didn't become successful without any controversy.

Taylor Swift publicly apologized after being accused of copying her merchandise logo from a POC designer.

Swift then pledged to make donations to Amira Rasool's company, "The Folklore," and the Black in Fashion Council.

With the super success of Taylor Swift's album "Folklore," she keeps herself busy by being with her boyfriend, Joe Alwyn.