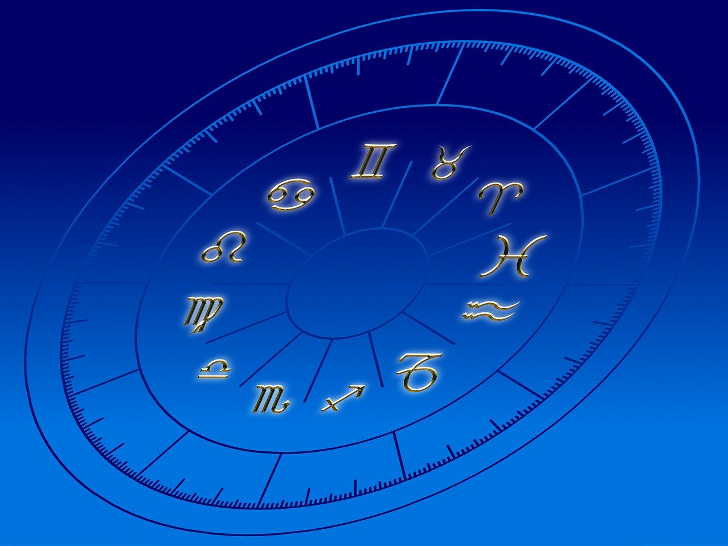 Gemstones have been in use as ornaments for centuries. However, Christianity and western civilization's influence eroded and blinded the belief and use of these ornaments for deeper meaning in people's lives.

Therefore, the majority of millennials don't think much about these precious stones.

But that should not be so; zodiac gemstones are still relevant in our time and can be activated to bring you clarity of purpose on many issues surrounding your life.

To deeply understand how gemstones are equated to your zodiac signs, it may be necessary to walk back in history on how it all began.

As early as 3000 BC, way before the use of calendars, astrology was used to tell time. It enabled the people to tell when one season had passed and when the next season began.

The periods were classified by observing the stars in the sky and other heavenly bodies.  During this time in history, gemstones acquired even more profound meaning when these early astrologers connected them with zodiac signs.  The gems were believed to help the person wearing it to tap into their hidden inner powers within the heavenly bodies.

Therefore, astrologers argue that modern birthstones may not align well with your real personality and inner energies as they have no connection with the planets, moon or stars.

For that reason, when it comes to choosing the best stone for your sign, you should choose a gemstone in line with your zodiac sign as opposed to your calendar birth month.

Let's look at the gemstones that match your modern calendar:

May Birthstone: Emerald and Chrysoprase

Astrologers also advise that you need to look beyond your birthstones and zodiac stones and instead settle for one that speaks to you-stressing on the point that this is a practice that one only gets to perfect with time.