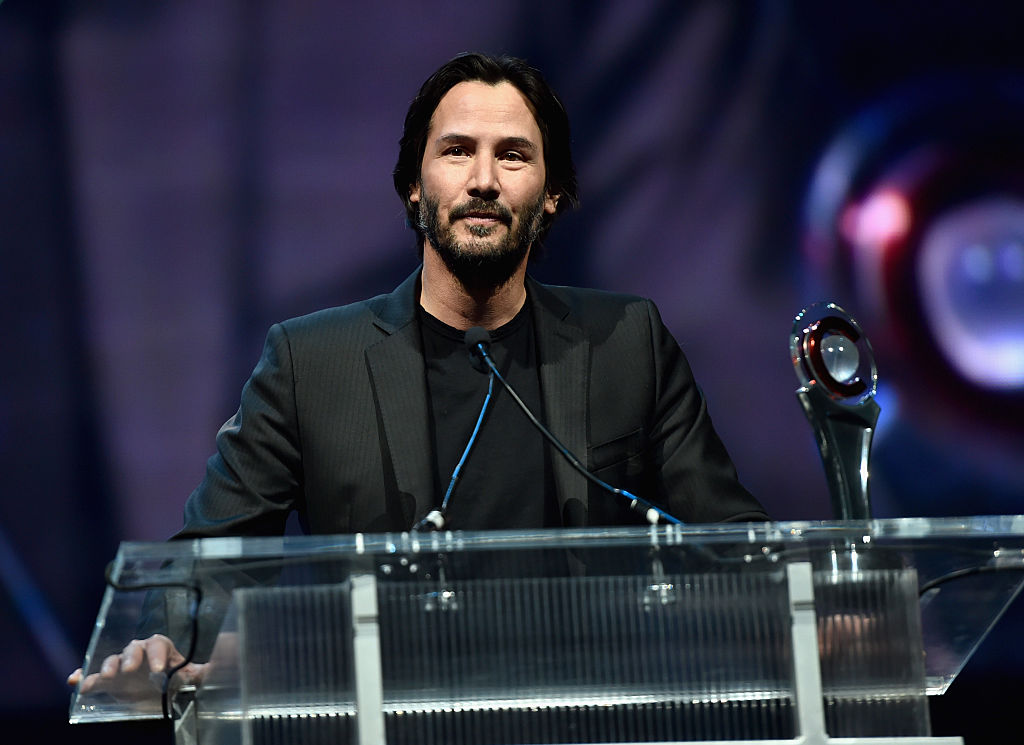 Keanu Reeves experienced several ups and downs in his career before he was able to fill his bank account with the fruit of his labor.

Since 1984, Keanu has shown that he is capable of acting in any genre and fulfilling any role given to him. From comedy, science fiction, horror and action films, the 55-year-old actor indeed made Keanu-ssance possible

After starring in over 77 films, the "John Wick" star managed to establish himself as one of the highest-paid actors in Hollywood.

With that said, Keanu Reeves' net worth will surely make everyone's jaw drop.

His films grossed around $4.49 billion worldwide, per Forbes.

For what it's worth, Forbes also noted that the actor's 1994 film "Speed" turned Keanu into the superstar he is today after it made $350.4 million.

Meanwhile, "The Matrix Reloaded" movie in 2006 remains one of his most successful box office hits after raking a whopping $742 million gross sales.

To surprise the actor's fans even more, "Toy Story 4" -- where Keanu voiced Duke Caboom -- reigned over the cinemas with $1.073 billion box office sales.

Aside from his films, Keanu also earns from his own production company, Company Films. He also co-founded the Arch Motorcycle Company -- a corporation that builds and sells custom motorcycles.

Speaking of motorcycles, Reeves gifted his 12 stunt crews in "The Matrix" a brand new Harley Davidson motorcycle each. He used his own salary to buy them the motorcycles, which usually cost around $7,000 to $40,000 per bike.

"We were all in this thing, and we were training together beforehand," Reeves said to the Seattle Post-Intelligencer. "I just wanted ... to give a bigger thank-you to all these guys who helped me make this."

Keanu's collection of motorcycles is also worth hundreds of thousands of dollaes, and they all cost more than several luxury cars.

Although he satisfies his passion for bikes, he also shares his assets to foundations.

In 2018, he revealed that he established a private foundation that funds cancer research in children's hospitals, as he prefers to donate cash to charity and live simply.

Such research is a personal cause for Keanu Reeves since his younger sister, Kim Reeves, was diagnosed with leukemia in 1991. She continued to fight the disease for about a decade before she went into remission and succumbed to the dreaded illness.

"Money doesn't mean anything to me. I've made a lot of money, but I want to enjoy life and not stress myself building my bank account. I give lots away and live simply, mostly out of a suitcase in hotels. We all know that good health is much more important," Keanu once said, per Hollywood.