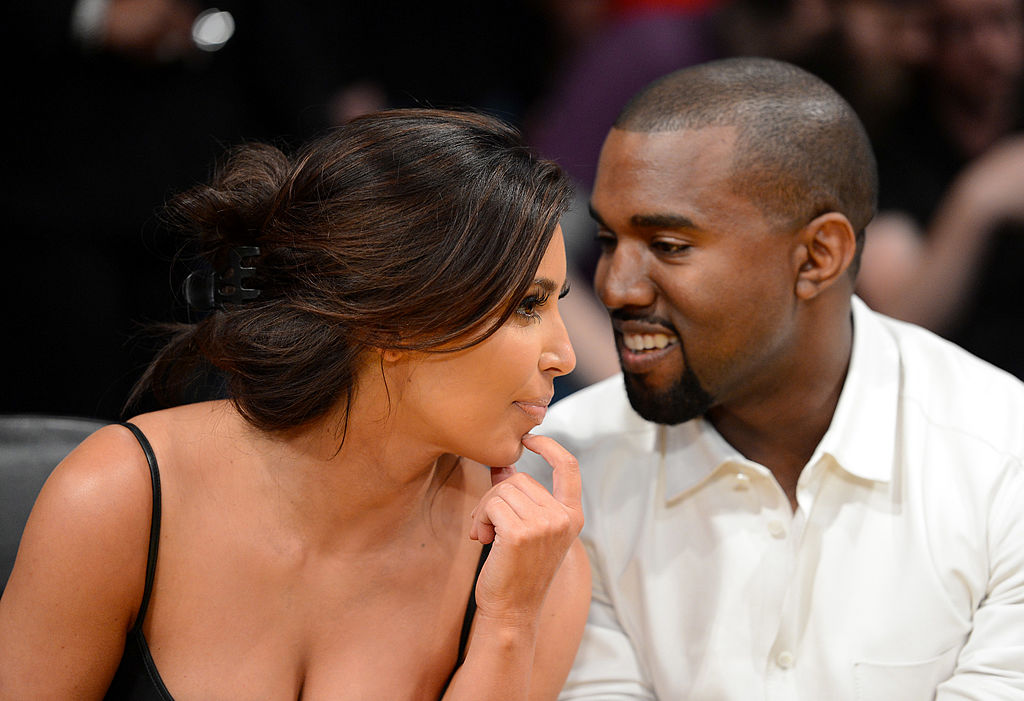 Kim Kardashian is doing everything she can to save her marriage with Kanye West.

This development came after the billionaire rapper was recently spotted boarding a private jet in Cody, Wyoming alongside his 4-year-old son Saint.

According to reports, it's the first time that Kanye was seen moving out of their $14 million ranch after his disastrous presidential campaign rally in North Charleston, South Carolina and his bizarre Twitter rant.

Although the SKIMS founder is nowhere to be found, it's likely that she and their three other children (North, Chicago, and Psalm) were already inside the aircraft at the time.

The Kardashian-West family was reportedly taking a family as Kim tries to make her marriage with Kanye work, according to TMZ.

A source told the entertainment outlet that the family vacation "was something that the couple discussed when Kim visited Kanye on an emotional trip to Wyoming last weekend."

Meanwhile, the 38-year-old reality star is said to be willing to repair their marriage and sees divorce as her last option.

"After Kim left Cody, she and Kanye have been taking more. She feels like she did reach him on some levels during that trip," a source revealed to People magazine. "Before the trip, she was ready to end her marriage. But Kanye has been listening to her concerns. He has made some promises to her. Kim still sees divorce as a last resort. She is not there yet."

Moreover, the outlet cited that the family trip was Kanye's suggestion, to which Kim K obviously agreed.

Although this may appear as a great start to fixing their marital woes, the "Keeping Up with the Kardashian" star still wants her husband to "get proper help."

"It's all very complicated though. Kim wants him to get proper help and Kanye still doesn't want to. Kim is just taking things day by day right now. She isn't sure if their marriage can be saved, but she is willing to keep trying for their kids," the People source added.

Aside from the KKW Beauty owner, the whole Kardashian-Jenner clan is supportive of Kanye West and wants him to seek assistance with his mental health as they "hate" seeing Kim "upset and struggling."

After the presidential hopeful's public meltdown last month, the reality star broke her silence and spoke about her husband's mental health issues.

In a lengthy Instagram post, Kim Kardashian described the Grammy Award winner as a "brilliant but complicated person" and mentioned that his erratic behavior is heightened when he was diagnosed with bipolar disorder. She admitted it's "incredibly complicated and painful" for others to understand.

Moreover, the reality star asked the public and media for "compassion and empathy" towards the iconic rapper.