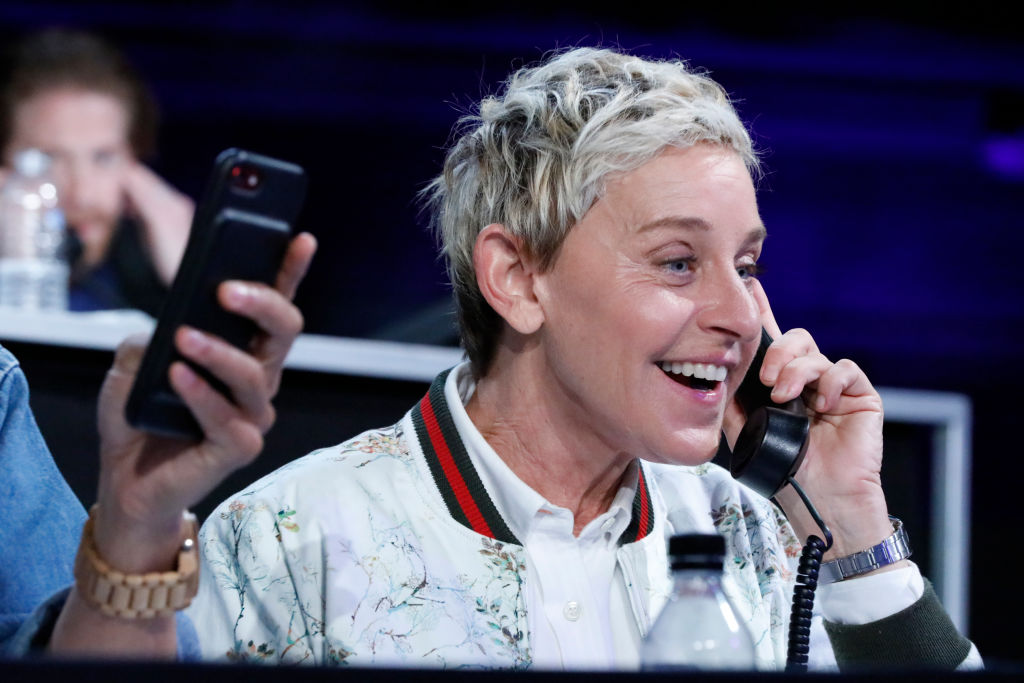 It looks like Ellen DeGeneres is not retiring anytime soon.

According to the latest report by Today, Telepictures has confirmed that the renowned comedian will return to "The Ellen DeGeneres Show" for its 18th season despite the recent scandal of multiple employees raising concern about the show's "toxic workplace."

Moreover, its spinoff show titled "Ellen's Game of Games" will start to shoot on August 24, while the controversial longtime-running daytime show is set to return to the airwaves on September 9, as confirmed by DeGeneres' spokesperson.

A source also revealed to the news outlet that "no one is stepping in or taking over" amid the "ongoing" internal probe.

"The Ellen DeGeneres Show" Is Under Internal Investigation

To recall, Variety recently reported that WarnerMedia's employee relations group and a third-party firm conducted a series of interviews with current and former employees about their experiences working on "The Ellen DeGeneres Show."

It came after BuzzFeed News wrote an article about the show's toxic environment, pointing out that the managers tolerate racism, sexual misconduct, intimidation, and other mistreatment made by senior employees and executive producers.

"They said they were fired after taking medical leave or bereavement days to attend family funerals. One employee, who claims she was fed up with comments about her race, essentially walked off the job. Others said they were also instructed by their direct managers to not speak to DeGeneres if they saw her around the office," the outlet mentioned as they spoke to 11 unnamed former and current staff.

The accusation was opposed by the show's executive producers Ed Glavin, Mary Connelly and Andy Lassner. However, they mentioned that they are taking the allegations "very seriously."

"We are truly heartbroken and sorry to learn that even one person in our product family has had a negative experience. It's not who we are and not who we strive to be, and not the mission Ellen has set for us," the producers said in a joint statement to BuzzFeed News. "For the record, the day to day responsibility of the Ellen show is completely on us."

Following the ongoing investigation and accusation against her show, the 62-year-old comedian broke her silence with a letter of apology.

Ellen DeGeneres began her letter by saying how sorry and disappointed she is to learn that the show failed to transpire its ethos of "a place of happiness."

She also thanked the employee for their contributions and took responsibility for the set's atmosphere.

"My name is on the show and everything we do and I take responsibility for that. Alongside Warner Bros, we immediately began an internal investigation and we are taking steps together, to correct the issues," Ellen said.

For months, the award-winning daytime show has been plagued with scandals and controversies after the host was outed by her former employees through a Twitter thread started by Kevin T. Porter.

The post gained over 2,000 replies, in which she was labeled as "notoriously one of the meanest people alive"