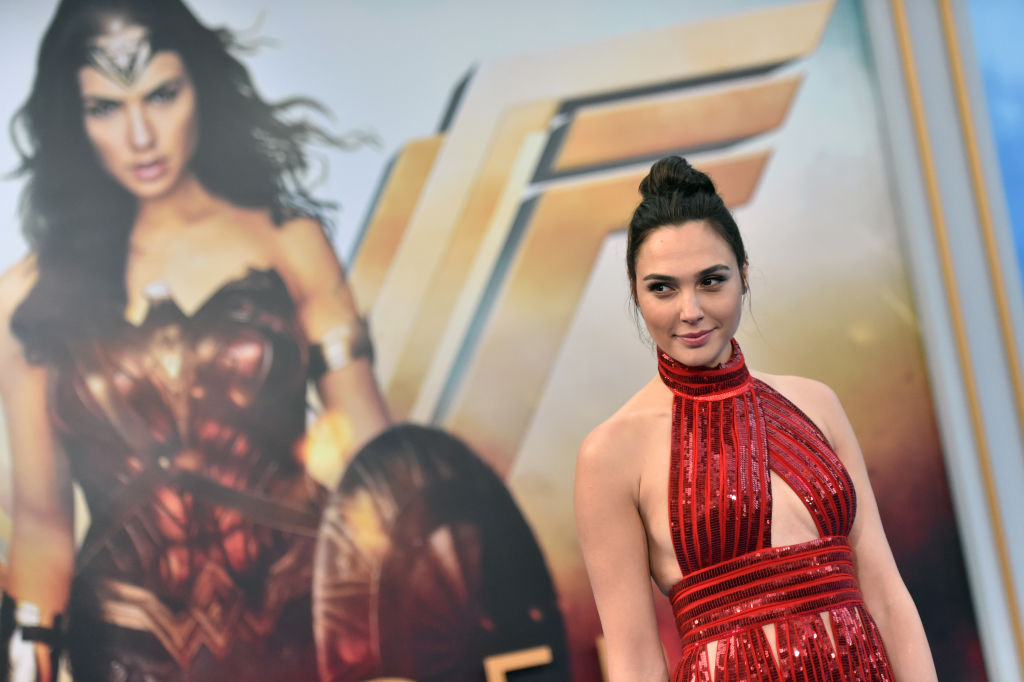 Fans of the DC Extended Universe will finally get a glimpse of what happened to our favorite Amazon superhero in the past through "Wonder Woman 1984."

Initially, Warner Bros. lined up Gal Gadot's film for a 2019 release. They rescheduled it in 2020, but since the coronavirus pandemic caused movie theaters across the globe to close down, they moved the release of the sequel twice: first to August, and then to October.

After months of delays, Patty Jenkins' film is expected to finally conquer the cinemas in October 2020.

Months before the official release of "Wonder Woman 1984," the film's official Instagram account shared a video that shows Kristen Wiig transforming from archaeologist Barbara Ann Minerva into the villain Cheetah.

This also gave a hint to fans about the definite face-off between Gadot's character, Wonder Woman, and Cheetah in the sequel to the 2017 "Wonder Woman" movie.

Furthermore, seeing Wiig in her full Cheetah regalia has been tickling the minds of fans. As of writing, people have been able to imagine her appearance through stylized photos.

Through their teaser, "Wonder Woman 1984" hyped up their viewers even more. This also made people more curious about how Barbara will transform from being Diana's friend to her enemy.

Steve Trevor is Back!

Fortunately, Wonder Woman will not be facing Cheetah and Maxwell Lord alone.

Since the film is set in the 1980s, it gave the creators a huge chance to include the biggest plot twist in the film -- big enough to consider it as one of the explosive "Wonder Woman 1984" spoilers.

Steve Trevor (Chris Pine) has been resurrected, and he will be reunited with his lost love.

He died in the previous film. It may sound a little odd now, but according to Bleeding Cool, the Dreamstone brought him back in the next movie. To recall, Doctor Destiny used it in the 60s in the infamous "Sandman" series.

Although the movie has faced several uncertainties in the release date, Jenkins quashed the idea that "Wonder Woman 1984" could be released on streaming sites instead of on the big screen.

"We made Wonder Woman 1984 for the big screen and I believe in the power of cinema," she tweeted when the film was hit with its first COVID-19 setback.

Certain tie-in products could also give away a major spoiler about the film's plot. So in order to prevent it, Jenkins' team is already ruling out the idea to prevent any unneccesary issue.

READ MORE: The Seven Deadly Sins Season 4: What to Expect on the Newest Anime on Netflix USA