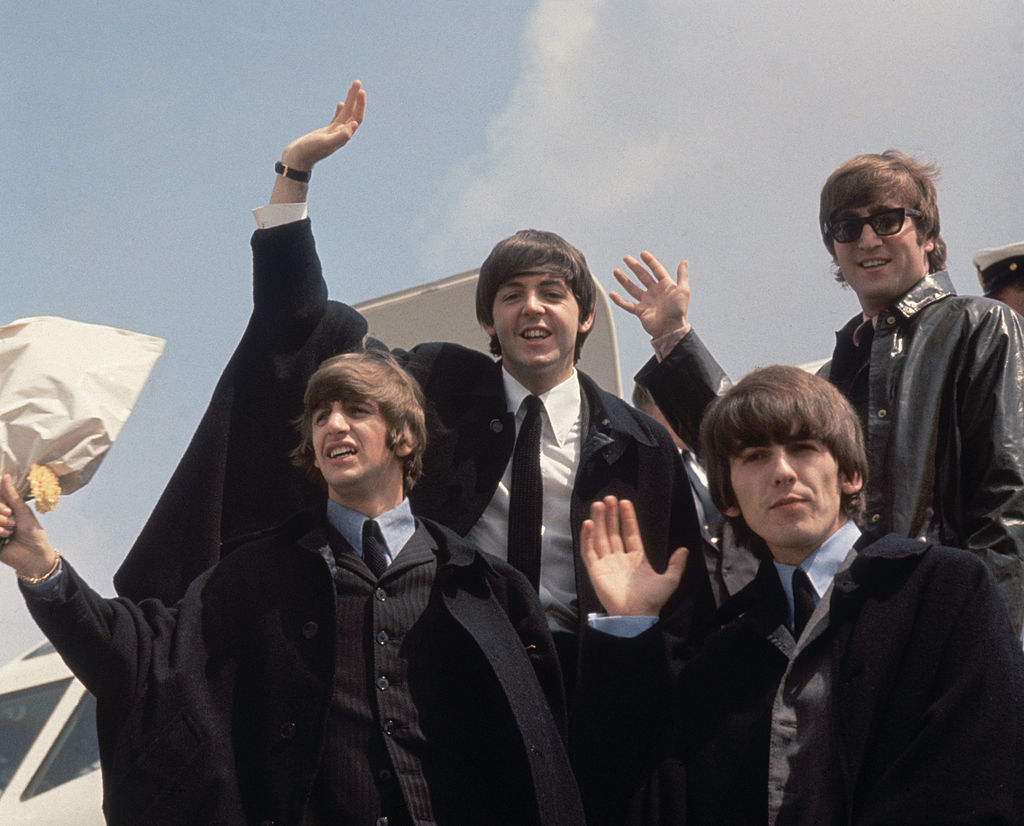 The Beatles documentary titled "The Beatles: Get Back" is set to bring back the greatest moments of one of the most iconic bands ever.

The confirmation came almost a year after Apple Corps Ltd and WingNut Films Ltd revealed the release of a the said The Beatles documentary.

According to reports, the docu is based on over 55 hours of previously unseen studio footages from the band's 1969 "Get Back" and "Let It Be" recording sessions.

The Park Road Post production company fully restored the said footages. Meanwhile, Jabez Olssen -- who previously collaborated with Jackson in the 2018 war documentary "They Shall Not Grow Old" -- edited the whole film.

Before taking a closer look at the documentary, here's everything you should know about the highly anticipated show.

"The Beatles: Get Back" Release Date

Robert Iger, the executive chairman of The Walt Disney Company, disclosed during Disney's annual meeting of shareholders that the studio would release the said Beatles documentary on September 4, 2020.

"No band has had the kind of impact on the world that The Beatles have had, and 'The Beatles: Get Back' is a front-row seat to the inner workings of these genius creators at a seminal moment in music history, with spectacularly restored footage that looks like it was shot yesterday," Iger announced.

However, due to the coronavirus pandemic, "The Beatles: Get Back" is now slated to be released on August 27, 2021, per Variety.

Despite pushing back its launch date, it will be worth all the wait as The Beatles' members themselves offered their full cooperation in making the documentary.

"It's like a time machine transports us back to 1969, and we get to sit in the studio watching these four friends make great music together," Jackson said.

What to Expect on The Beatles Documentary

The Beatles documentary is expected to be a massive treat for fans, as it will even include a clip of the group's surprise performance on the roof of their Savile Row studio.

The project will feature the whole 42-minute rooftop performance they recorded in January 1969.

Aside from tackling about their lives as a group, "The Beatles: Get Back" will also show the band members' journey as solo artists.

The band went through ups and downs, and The Beatles documentary will reveal some of the heated and tense moments they had in the studio. In many ways, it will document the band's final moments -- both happy and sad -- before they broke up.

Both McCartney and Starr spoke about the footage during their interview on "The Howard Stern Show." Per McCartney, each member of the group respected one another, which helped them create more powerful music together.

Meanwhile, Starr recalled: "There was hours and hours of us just laughing and playing music. There was a lot of joy, and I think Peter will show that. I think this version will be a lot more peace and loving, like we really were."

The group has been nicknamed as one of the world's greatest bands, and "The Beatles: Get Back" will show a sneak peek on their journey to immortality.

© 2020 ENSTARS, All rights reserved. Do not reproduce without permission.
TAGSThe Beatles: Get Back The Beatles Documentary The Beatles news the beatles
SEE COMMENT
CLOSE COMMENT