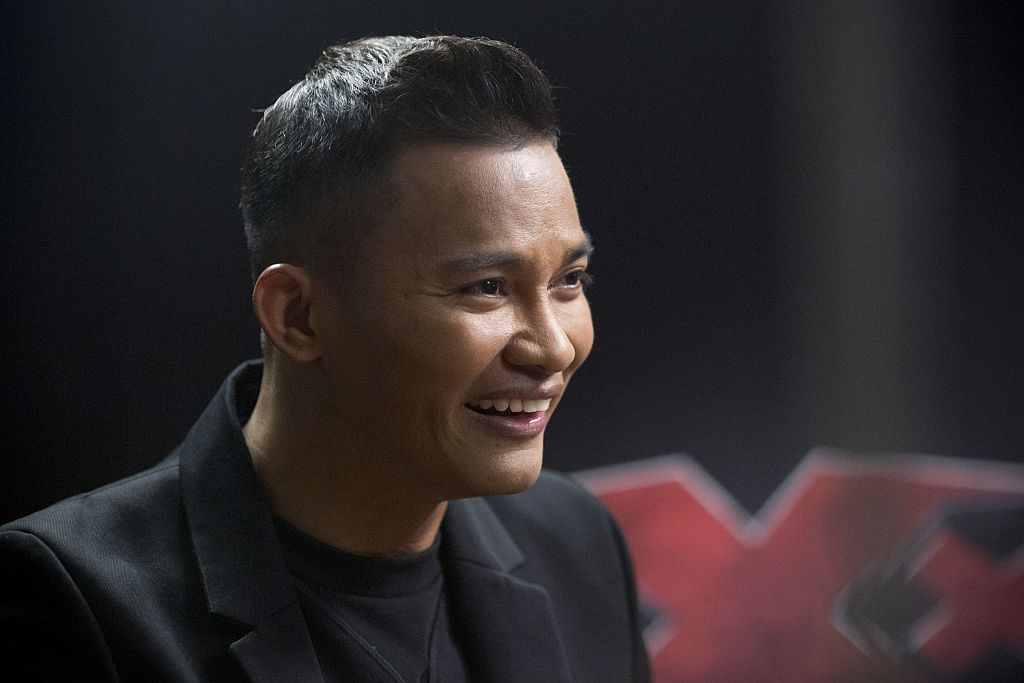 Amid the coronavirus pandemic, the creators of the "Monster Hunter" movie are taking a big risk to satisfy the fans of the video game franchise.

In 2012, British director Paul W.S. Anderson put the live-action film adaptation to conception before Capcom formally approved and announced the creation of film.

In October 2018, Impact Pictures and Constantin Film began the production and completed its principal photography in Cape Town, South Africa in December of the same year.

The film is one of the most-awaited film adaptations of Anderson after he successfully made "Mortal Kombat" in 1995 and the six "Resident Evil" films.

Before fans take a glimpse of the video game adaptation though, here's what everyone should know about the "Monster Hunter" movie.

​In a recent interview with SYFY WIRE, Anderson gave an update regarding the official "Monster Hunter" release date.

"The movie is 100 percent finished," he told the outlet. "We were supposed to be releasing it on Labor Day weekend but we pushed it into 2021, but it's completely done. So it's coming out April 23 of next year."

Sony Pictures will be the one responsible for releasing the film, starting from the United States until it reaches global audiences.

Anderson's upcoming fantasy action thriller film selected the fittest and most ideal stars to play special roles in the movie.

"Ong Bak" actor Tony Jaa landed the role of The Hunter, with Milla Jovovich helping him make the scenes more realistic by playing the role of Captain Natalie Artemis.

The other "Monster Hunter" cast members include T.I., Ron Perlman, Meagan Good, and Diego Boneta. Meanwhile, Josh Helman and Jin Au-Yeung have also been selected, but their roles are undisclosed.

Following the change in release date, Anderson also opened up why they chose not to shoot the film inside a green screen studio.

"I felt it was really important to get out on location and shoot if we wanted to do justice to the amazing landscapes form the game, and that's exactly what we did," the director explained, noting that he wanted to give his best in creating one of his favorite games ever.

According to the director, they jetted to Africa to shoot the scenes with jungles and deserts to show an actual Wildspire Waste from the game.

Furthermore, the only thing they applied computer graphics into was on the monsters.

"Real environments that the animators can lock the creatures into. It's given the movie a really epic, lush feel that I'm very, very excited about," he went on.

Aside from the "Monster Hunter" movie, Anderson also recently signed to direct the pilot for a proposed TV adaptation of the 1997 sci-fi horror "Mimic."

With that said, Anderson's fans will be truly blessed with his works multiple times in the upcoming years.

READ MORE: Willy Wonka Is Trending, But Not Because of Johnny Depp!