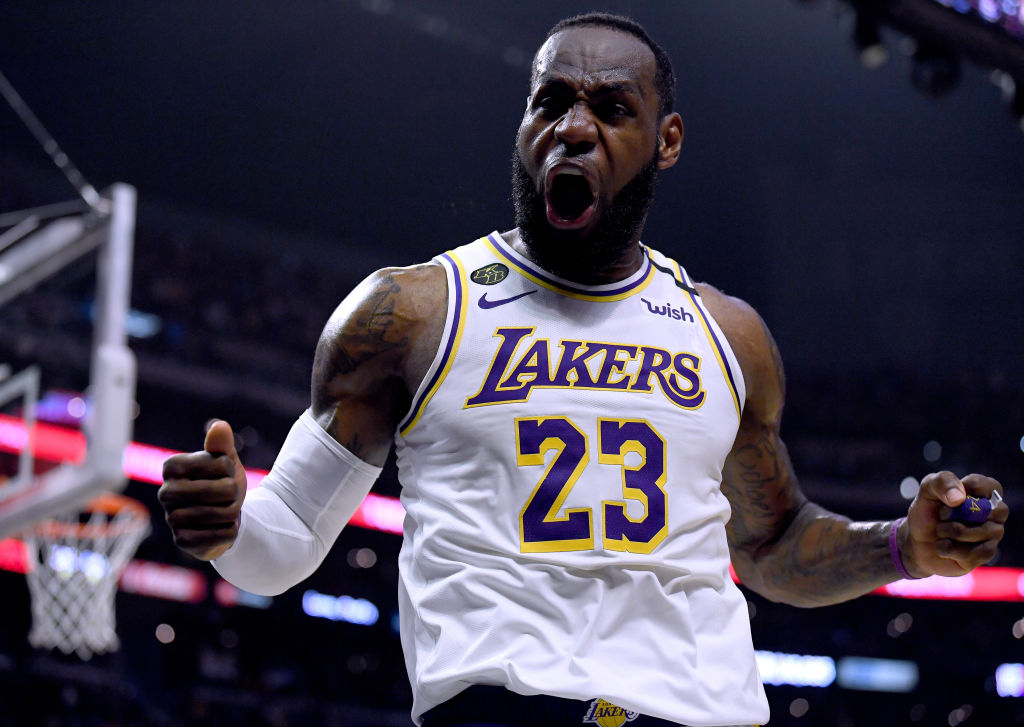 Nearly two decades since entering the NBA, has LeBron James earned enough for him to be called a billionaire?

Often referred as one of the greatest basketball players in NBA history, LeBron does not only enjoy doing what he loves, but he also earns millions of dollars from it.

In 2003, King James started building his own empire when he was drafted by the Cleveland Cavaliers. Since then, he has been compared to Michael Jordan as the GOAT.

After leaving the Cavaliers, he joined the Miami Heat and stayed there for four years before returning to his hometown team. Then, in 2018, he left the Cavs again and signed a four-year, $153 million contract with the Los Angeles Lakers.

Aside from the tens of millions of dollas he is earning in the NBA, LeBron also garners $55 million per year in endorsements.

LeBron James' net worth in 2020 is comprised of the earnings he gets from endorsement deals with several recognizable brands, including McDonald's, Dunkin Donuts, Coca-Cola and more.

Furthermore, he effortlessly scores $20 million per year from Nike for his signature shoe line. He also owns a one percent stake in Beats by Dre.

After 17 years in the NBA, LeBron has established his own production company called SpringHill Entertainment and media company named Uninterrupted.

With that said, people are now asking if LeBron James' net worth is now at the billion dollar mark. However, King James is still a ways away before he can have nine zeroes on his bank account.

Forbes revealed that LeBron is the fifth highest-paid athlete in the world and the ninth highest-paid celebrity in 2020 after making $89 million in 2019.

This brings LeBron James' net worth to around $450 million to $480 million in 2020. Although his career earnings could easily exceed $100 million every year with his salary with the Lakers and endorsements, he is still a bit far from reaching the billion-dollar mark.

Per The Sports Rush, if King James would maintain his current income rate, his net worth will surpass the $1 Billion in 2035 at the age of 51.

Moreover, if LeBron signs at least one more three-year NBA contract before retiring, his total NBA salary earnings alone will be around $350 million by 2024. If totaled, LeBron would likely retire with around $1.1 billion in career total earnings -- not net worth -- in 2025.

Since LeBron is still at the top of the league in terms of talent and popularity, he will likely earn more opportunities with the Lakers.

In fact, the Associated Press recently recognized him as the "Male Athlete of the Decade."

LeBron finally had his name lined up in the list next to well-known athletes like Tiger Woods and Arnold Palmer. Moreover, King James surpassed Tom Brady for the recognition, as the New England Patriots star came second.

"A decade ago, I just turned 25. I'm about to be 35, and I'm just in a better [place] in my life and have a better understanding of what I want to get out of life," King James told AP after getting the honor.

His future cash flow remains unknown, but it is highly likely that LeBron James' net worth will reach billions sooner rather than later. After all, he is also a savvy businessman.