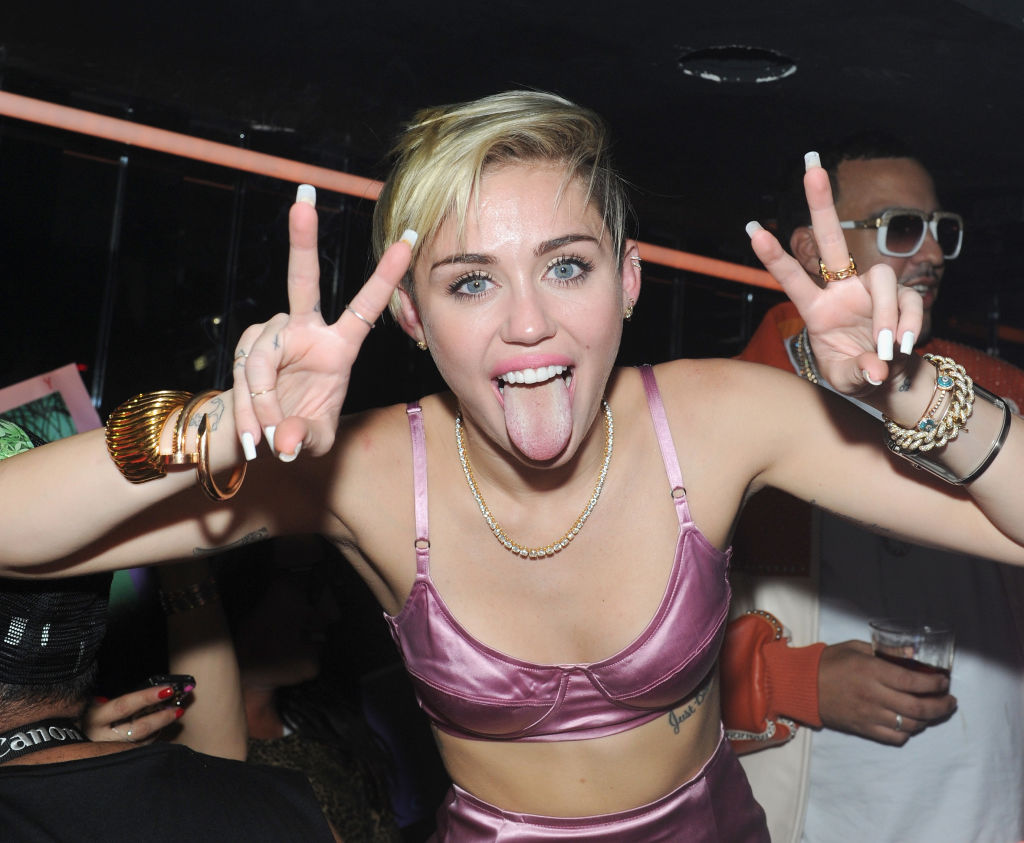 Months after her controversial breakup with ex-husband Liam Hemsworth, Miley Cyrus struck a romantic affair with another Aussie hottie in Cody Simpson.

Prior to their relationship, both the Disney alum and the "La Da Dee" singer have been friends for years. In fact, Simpson revealed to GQ in 2015 that the blonde beauty is one of his "best friends."

"Miley is one of my best friends and she helps with some of that transitional stuff - trying to escape your childhood," Simpson told the outlet. "She's super open-minded and I'm working on becoming more like that."

Apparently, the 23-year-old singer has always been infatuated with Cyrus since he previously admitted that the "Hannah Montana" actress is his biggest celebrity crush.

"I knew all the words to her songs, I'm not gonna lie. I'm not ashamed about it, at all," a then 15-year-old Cody told Fuse. "I was a big Miley Cyrus fan. I think she will be, forever, the most dateable Disney star."

On the other hand, after the fallout of her first marriage and her short-lived relationship with "The Hills" star Kaitlynn Carter, Cyrus quickly moved on and was eventually spotted making out with Simpson in October 2019.

Since then, their relationship has gone deeper and they now appear to be inseparable based on their Instagram accounts.

During the lockdown, the couple actively posts their activities and milestones over social media, these also include their daring snaps.

With that said, we take a look at the NSFW photos of the couple in the ever controversial Miley Cyrus Instagram.

The "So Undercover" actress seems to be the perfect match for the Aussie crooner, as the couple enjoys taking scandalous photos and posting it on the gram.

Last February, Simpson shared a series of black-and-white mirror selfies where the former Disney star was sporting a black strappy lingerie while her leg was wrapped around her boyfriend's arms.

In another Cody Simpson and Miley Cyrus Instagram post, the pair shared a glimpse of their romance while self-isolating in Miley's Malibu mansion.

The former Queensland swimming champion posted another black-and-white shirtless snap while "The Last Song" actress was standing next to him and donning a lacy black bra.

"Captain's dance with the devil," he captioned.

Miley Cyrus Bares It All

The "On My Mind" singer looked so in love with Miley as he shared their sweet moments.

In his IG stories, the Australian-born artist posted a snap of the blonde beauty doing her me-time while covered in a bubble bath.

The Disney alum was photographed naked while smiling from ear to ear and her hair tied up in a bun.

In a separate IG story, Cody posted their selfies with animated filters while cuddling in bed.