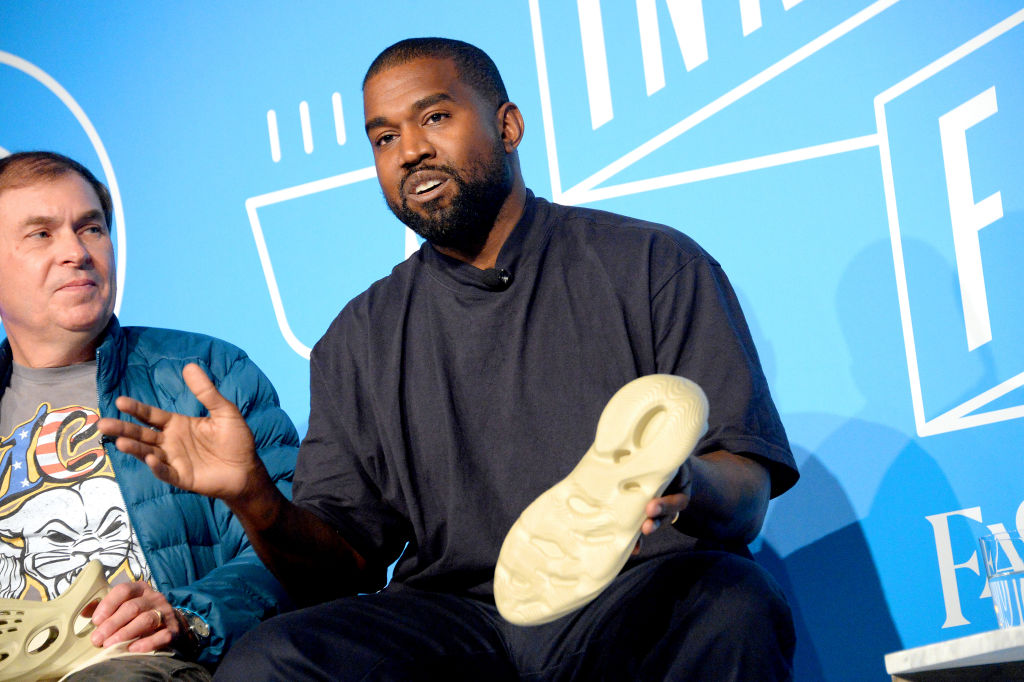 More than two months after announcing his plans to run for the presidency, Kanye West lay down his plans for the United States of America, should he be lucky to secure the highest office in the White House.

In the 10-point presidential platform published on his official campaign website, kanye2020.country, the 43-year-old rapper vows to restore praying norms in classrooms, reform the police, promote racial justice, and encourage creativity and arts.

Kanye West 2020 platform entitled "Creative a Culture of Life" started with his list of restoring faith and constitutional commitment for having the freedom to religion by exercising one's faith. The father-of-four said that he plans to demonstrate this goal by "restoring prayer in the classroom, including spiritual foundations."

His platform seems to focus on religion as he promises to support faith-based groups that provide vital local services and give communities a shared purpose in the government.

Next, he vows to restore the sound national economy by reducing household debt and student loan debts.

The "Yeezy" founder said that he would provide leadership to restructure the country's education system, especially to those most-at-risk and vulnerable populations.

Kim Kardashian's husband also vows to reform the legal system by providing true justice "for all citizens regardless of race or ability to defend oneself in court." It is not the first time West champion criminal justice reform. In 2018, the rapper met with President Donald Trump in the Oval Office to discuss criminal justice reform.

In terms of police reform, the rapper vows to end unfair treatment among authorities and build a police team that "treats all Americans the same, regardless of race, color, or ethnicity."

"Eliminate federal sentencing guidelines that tie the hands of judges, resulting in ridiculous sentences for the most minor offenses," Kanye's 6th platform reads.

Kanye West's campaign platform also includes his plans to look after the environment by making it a national priority to provide clean air and water. He also promises to make "renewables" a top priority as soon as he secured the office.

Meanwhile, Kanye sees to it that he will put Americans' "best interest first" in terms of foreign affairs and national defense and promote strength instead of aggression.

And last but not least, the aspiring POTUS promotes utilizing creativity and arts as a source of innovation and development of other national strengths and resources.

Kanye also uses different biblical phrases to emphasize the importance of every platform on the list.

The rapper's presidential platform comes after his seven-day vacation trip with his family at Punta Cana. The Caribbean trip is said to be his Kim Kardashian's attempt to save their marriage after Kanye's controversial campaign rally at South Carolina in July.

According to sources, during the trip, the "KKW Beauty" mogul tried to convince Kanye to drop his dream to secure the country's highest office but to no avail.

Kanye announced his presidential bid on the 4th of July and made it possible by running under the "Birthday Party" team.