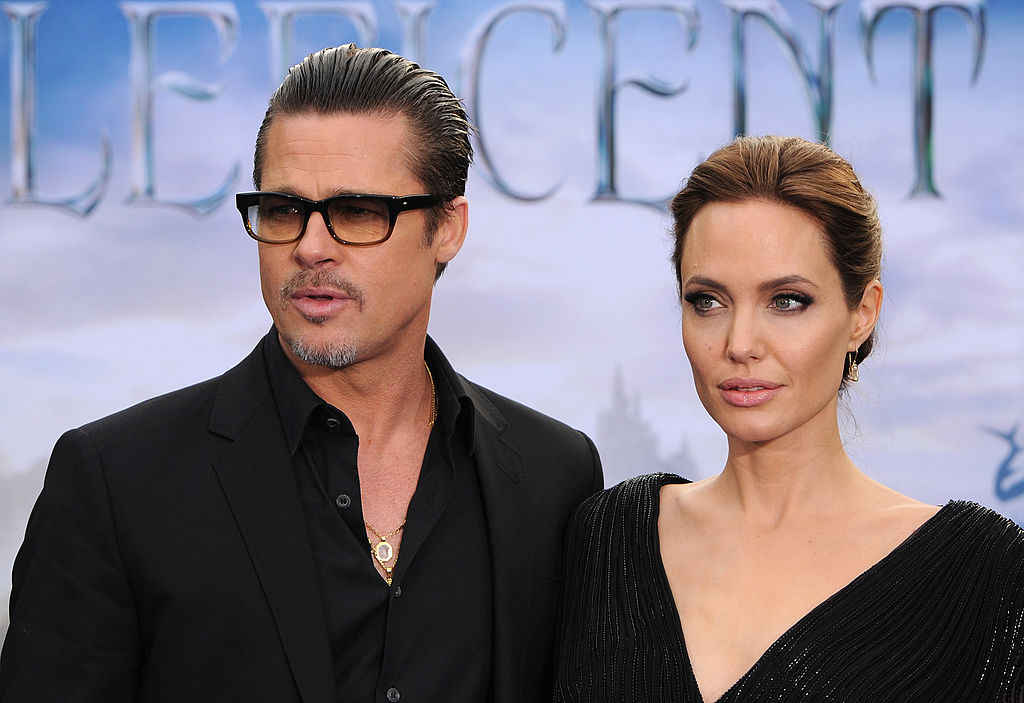 Angelina Jolie has requested that the private judge for the Brad Pitt divorce case be removed due to conflict of interest.

According to The Associated Press, Judge John W. Ouderkirk was late in disclosing that he had been hired for other cases and has a business relationship that involved Pitt's lawyer, Anne C. Kiley.

Like other high-profile former couples, Angelina Jolie and Brad Pitt spend a lot of money just so their filings and personal and financial details are not disclosed. Hiring a private judge can do that.

However, there are legal moves that must be made within a standard court procedure.

This means that a private judge must also follow the same rules of disclosure and conflict of interest like other judges in non-private proceedings.

In a filing made in the Los Angeles Superior Court on Monday, it says that Ouderkirk has "failed to disclose the cases that demonstrated the current, on-going, repeat-customer relationship between and the judge and Respondent's counsel."

The document also stated that Kiley had "actively advocated for Judge Ouderkirk's financial interests in moving - over the opposing party's opposition - to have his appointment (and his ability to continue to receive fees) extended in a high-profile case."

Jolie's latest move highlights her thoughts that a private judge should still follow the rules of disclosure and conflict of interest issues like any other judges would.

"It doesn't matter if Judge Ouderkirk is biased," the document reads. "Under California law, disqualification is required so long as a person aware of the facts 'might reasonably entertain a doubt' about Judge Ouderkirk's ability to remain impartial."

Angelina Jolie and Brad Pitt have been battling it out in court since announcing their divorce in 2016.

That year, the "Salt" actress filed for divorce from the "Ad Astra" star citing irreconcilable differences.

In the original petition, Jolie demanded that she gets physical custody of their six children, asking the court that Pitt only gets visitation rights.

Sources close to the "Maleficent" star tried to paint the "Once Upon a Time in Hollywood" actor as having an anger problem, alleging that there was a fight between him and their son Maddox on a private jet.

Two years later, Angelina Jolie and Brad Pitt reached a custody deal that avoided a court trial. However, up to this day, they have yet to finalize their divorce as they battle over their finances.

In 2018, the "Tomb Raider" star claimed that her former husband wasn't paying the required child support, but Pitt's attorneys disputed the accusation.

They claimed that Jolie's filing was only an effort to "manipulate" the media and the public for coverage of their split.

In 2019, the pair requested a "bifurcated judgment," which allowed them to be declared single even though their divorce proceedings are still on-going. "Pitt" was dropped from Jolie's name.

The couple has been together since 2004 and tied the knot ten years later.

READ MORE: Kanye West Gives Kim Kardashian an Ultimatum: 'Me or Keeping Up With the Kardashians?'