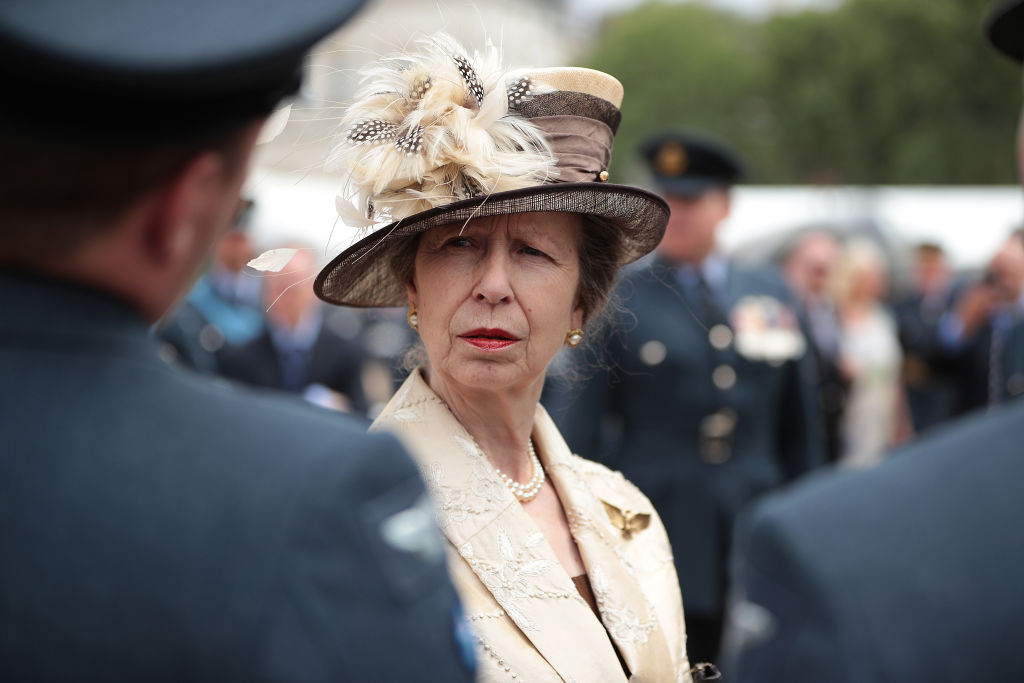 Good news for Princess Anne, as the royal's stalker, was finally sentenced after he threatened to stab her.

The Queen's second-born child was at the center of a terrifying ordeal last February, where a man was on her Gatcombe Park home.

That day, the man, who was later identified as 35-year-old James Ballinger, made several calls to the UK's emergency number and claimed that the Princess Royal was "controlling his mind by moving his satellites," and had also threatened to stab her.

Police found the man to be unarmed, but he was charged with stalking Princess Anne.

In June, Ballinger was out on bail and once again threatened Princess Anne's life.

His lawyer said, "He does not remember making the original call to the police in February. He said he was sorry he threatened Princess Anne."

Because of the entire thing, the man was sentenced to attend programs for mental health and alcohol issues, as well as a six day rehabilitation activity requirement, and have reportedly been banned from entering Gatcombe Park.

Ballinger's sentence came just days before Princess Anne is set to celebrate her 70th birthday, which is going to be a low-key affair thanks to her no-fuss reputation.

Early this year, when the palace was planning to mark many of the Princess Royal's life achievements, she revealed that she wasn't a huge fan of massive celebrations.

Saying at that time, "It would be nice if it were just another year passed."

The threat to Princess Anne's life was nothing new. In 1974, she was the first person in the royal family attempted to be kidnapped.

On March 20, 1974, Princess Anne was being driven along The Mall in Central London when the attempt happened.

As per The Sun, "A gunman, with pistol blazing, tried to kidnap Princess Anne near Buckingham Palace last night."

The article further explained that Ian Ball used a Ford Escort to push the car carrying Princess Anne and Captain Mark Phillips into the side of the road, then later pumping six shots into the royal Austin car.

The gunman had a crazy plot to "flee with Anne shackled to his leg," so he could demand a ransom of $3 million from Queen Elizabeth II.

The Princess Royal was 23 at that time, and luckily, Ronnie Russell, a former heavyweight boxing champion, tried to save her.

Russell shared how Princess Anne told Ball, "'Just go away and don't be such a silly man.'"

Russell, who was 28 at that time, punched Ball twice as he tried to kidnap Princess Anne at gunpoint.

He got out of his car to help when he saw the late-night situation unfolding.

Russell recalled, "it was very fast-moving, but it is as clear to me now as it was the day it happened."

He also acted as a human shield to the princess when Ball pulled the trigger, saying, "I honestly thought that I was going to die. But I didn't care."

Later on, Queen Elizabeth II pinned Russell the George Medal at Buckingham Palace, telling him, "The medal is from the Queen, but I want to thank you like Anne's mother."