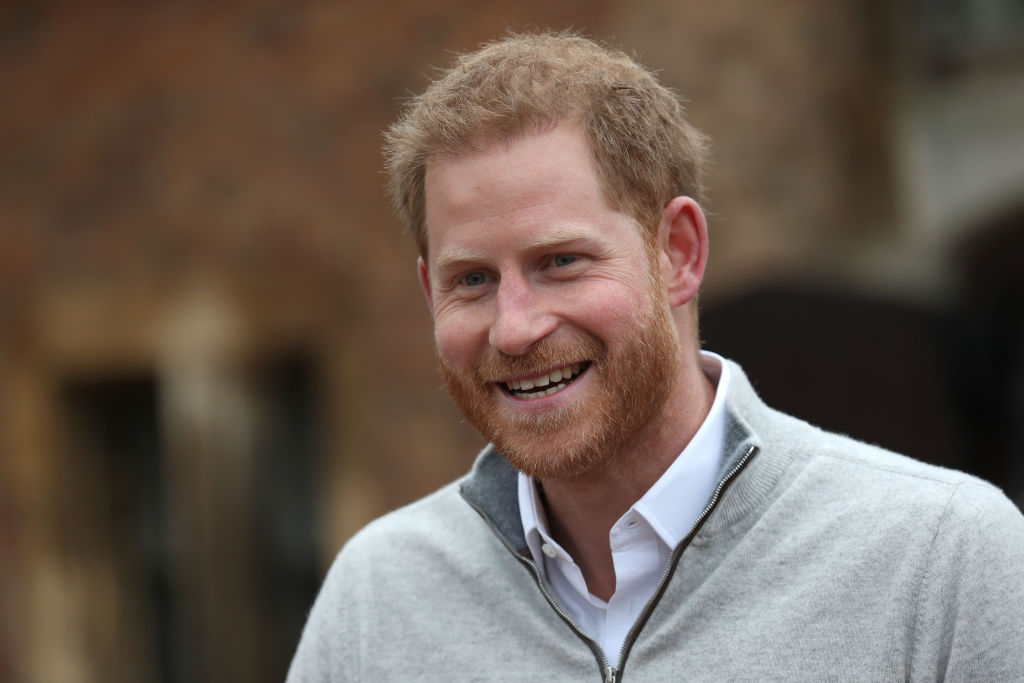 Prince Harry is following the footsteps of his wife, Meghan Markle in making a documentary appearance after their bombshell decision to step down as senior members of the Royal Family.

It could be recalled that earlier this year, the Duchess of Sussex lent her voice and acted as narrator for the Disney documentary series called "Elephants." Four months later, it is the Duke of Sussex's turn to appear in a documentary as part of his post-royal hustle.

Two weeks from now, the 35-year-old Prince will debut himself on Netflix as he has proudly taken part in a documentary film that talks about a topic close to his heart, the Paralympians.

In the trailer of the upcoming docu-film entitled "Rising Phoenix," Prince Harry appears to be interviewed in an empty room as he sits on a green couch.

"There isn't anything else in the world that can bring you back from the darkest places than sport," Prince Harry said.

In his second shot on the trailer, Prince Harry opens up about the impact of sports not just on athletes but also on their family and friends who support them and witness as the games unfold.

"Yes, lives have been changed on the track, but lives are also being changed in the stands," he added.

According to his spokesman, the Duke is very proud to appear in the popular streaming platform for the first time and lend his voice to a topic close to his heart.

The Netflix documentary special featuring Paralympians from all over the world is initially scheduled to release alongside the 2020 Tokyo Olympics and Paralympic Games.

Due to the coronavirus global pandemic, both sporting events will be moved to 2021, but the "Rising Phoenix" documentary will push through its release this August 26, 2020.

Prince Harry's first official Netflix appearances came after the news that he and his wife made a drastic move to their new home in Santa Barbara.

According to reports, the Sussexes bought their first home with a $14 million price tag where they will live with their one-year-old son, Archie.

In a statement to Hello! Magazine, Prince Harry, and Meghan's representative confirmed the new milestone as a family.

"They have settled into the quiet privacy of their community since their arrival and hope that this will be respected for their neighbors, as well as for them as a family." the statement reads.

The property reportedly comes with a lengthy driveway, large security gates, and located on a private road.

Sussex's new neighborhood is known for being a secluded hillside estate with premium privacy. They will once again be rubbing elbows with high-profile celebrity neighbors, including Oprah Winfrey Tom Cruise and Ellen DeGeneres.