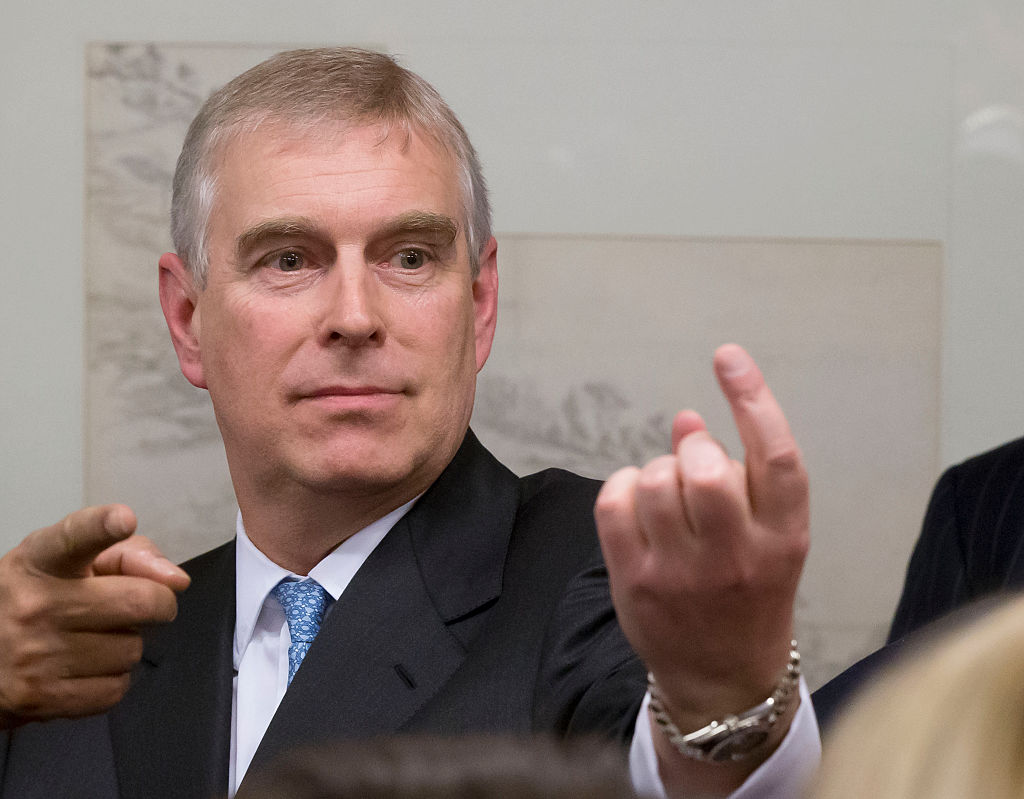 To say Prince Andrew brought shame to the Buckingham Palace is an understatement. Even if he's not genuinely involved in Jeffrey Epstein's crimes as alleged, the fact that he is even associated with the billionaire pedophile is already shameful for a royal.

Yet, what he gets in return for the scandal he brought to the royal  family is an ... honor.

No wonder the Brits are in an uproar. The decision, if it pushes through, is just so wrong!

Even though #PrinceAndrew stepped back from his public duties last November following...his ties to pedophile #JeffreyEpstein, the Duke of York will still receive the honor of having his birthday commemorated with the ringing of the bells at Westminster Abbey. pic.twitter.com/btw5S3ePOn — HazzaTM & MegTM (@mu_ri_elle) August 20, 2020

According to Fox News, Prince Andrew is still going to receive the honor of celebrating his birthday with the ringing of the bells at Westminster Abbey.

Imagine his day being commemorated like that, even though his name has been dragged into one of the biggest sex-related crimes today. Even if he is innocent, common decency should mean the Palace deciding not to honor him this way, until the court specifically said he is cleared.

What if he's proven guilty? The odds are not that low, considering all the evidence and his apparent apprehension to deal with the Feds.

The church has recently released its official bell-ringing schedule, which includes dates up to 2021. In the schedule is the birthday of Prince Andrew, on February 19, 2021. This means he will be honored in a sacred method, something the public naturally does not find justifiable.

The public is hardly being overly sensitive. They are also not overacting. Prince Andrew himself knows that he had done something disgraceful.

Back in November 2019, when the news broke out that it is of great possibility that the Duke of York is involved in Epstein's disgusting and inhumane crimes, a formal statement was released.  Posted on Royal.uk website, the Duke of York hared that he knows full well that his association with Jeffrey Epstein is damaging and disruptive -- putting in line the hard and valuable work the royal family is doing.

Therefore, he courteously asked the Queen to let him step back from his public duties for the foreseeable future.

Queen Elizabeth II did not even think twice, as this request was immediately granted.

Prince Andrew also directly said that he is regretful of his "ill-judged" friendship with Epstein. His suicide only made things worse, because there are so many unanswered questions.

The so-called Queen's favorite son then said he sympathizes with all the victims. In his statement, he also emphasized that he is willing to cooperate fully with investigative work being done on the case.

But it is nearly a year now and Prince Andrew still has to cooperate genuinely. Even though his camp said he is very open to helping the law enforcement, the Feds themselves said that the Prince has been uncooperative.

Recently, a new report  revealed that despite advices from other friends to cut off his link to Epstein, the royal did not listen.

He did not cut ties when there was already confirmation that Epstein was a sex offender. That's quite telling of his priorities at the time.

While nothing is proven yet about Prince Andrew's involvement in Epstein's crimes, honoring him is insensitive. It is like the royal family is sending a message that they know the Prince is right and his accusers are not to be believed.

It also shows the royal family is playing favorites.

With that said, it is possible the royal family will receive heavy backlash when they honor Prince Andrew.

For what's it worth, the royal family can still change their minds.