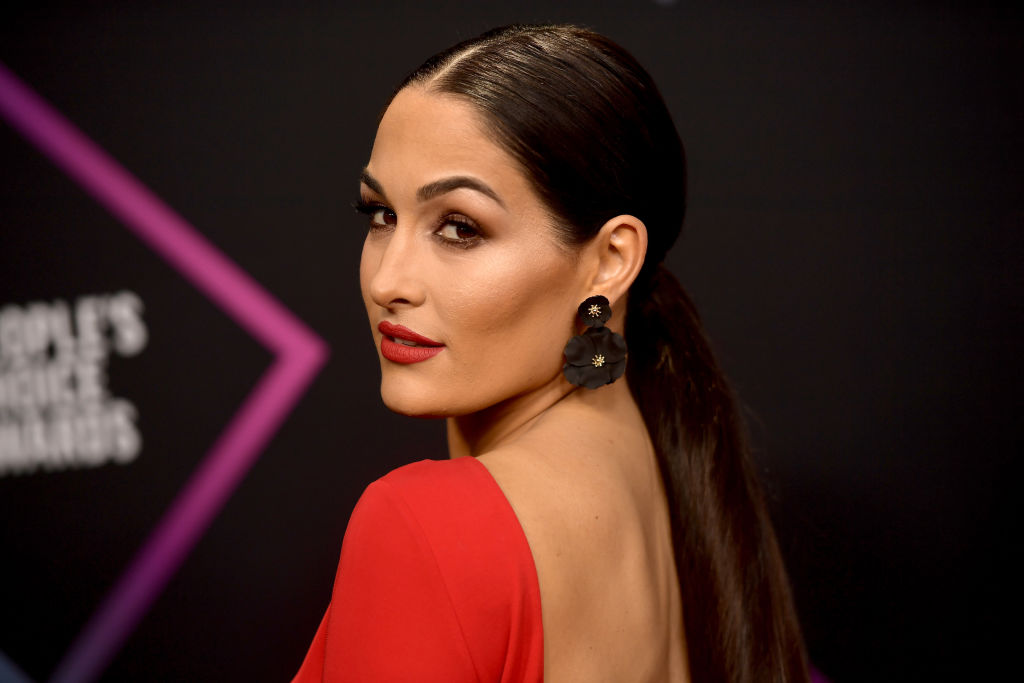 Nikki Bella has just given birth about a month ago but is already struggling with being a mom.

The former American wrestler shared her anxiety about being the primary caregiver of her son, Matteo, since her partner will go back to work.

Speaking on her podcast, "The Bellas," she revealed that since her partner Artem Chigvintsev would return on "Dancing With the Stars," she's left alone to take care of Matteo.

"That has left me alone with Matteo, and because of COVID, I don't have any help. It's just me."

Because of the coronavirus pandemic, people are unable to travel or visit her to help. 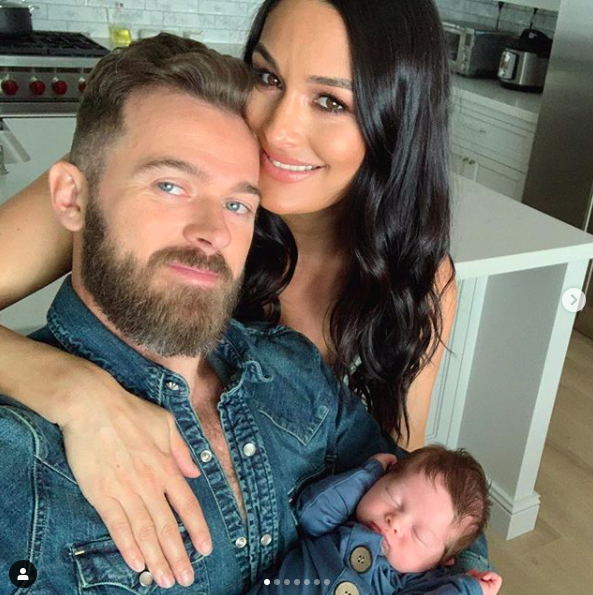 The 36-year-old shares the podcast with her twin sister Brie, who also gave birth to her first child a few weeks ago.

Thankfully, Nikki gets "little help" from her twin, adding that she and her husband Daniel have been "amazing."

In the podcast, Nikki and Brie have also candidly discussed events surrounding their little boys' arrival.

On Wednesday's episode, they talked about Nikki's 22-hour labor period.

According to the "DWTS" alum, welcoming Matteo was one of the "hardest workouts" she had done in her life, claiming that she almost tore off the safety rails on the hospital bed.

"I pushed so hard, and on that last round, I pushed Matteo out. And he came out vaginally, and that was the most incredible feeling ever."

Nikki Bella has previously revealed that she has been up all night with her son with Artem Chigvintsev, expressing how he feels terrible for Nikki after giving birth.

The 33-year-old dancing pro has reportedly perfected the art of soothing his son when he cries.

Explaining the secret weapon, Artem said, "I grab him in my hands, do a little foxtrot around the room, and he's just sound asleep afterward."

Despite the lack of sleep the new parents are getting, Artem reveals that he couldn't be happier.

"It has been the most incredible feeling, and Nicole and I are just obsessed. I didn't know that I could have so much love to give. It's just incredible."

In January, the two authors announced that they were both pregnant at the same time and were even due within one week of each other.

When they unveiled the pregnancy news, Nikki Bella revealed that she and fiancé Artem conceived their son in the same place her twin sister and Daniel had.

Nikki previously insisted that she wasn't going to have kids until she's in her 40s, but her whole world "changed" when she got pregnant.

She revealed, "I wasn't planning on getting pregnant now. I thought when Artem and I got engaged, and we'd get married a few years down the road, then babies."

"There was still so much I wanted to do, then it came into my life, and you know, I'm going to adjust and still work on my goals after he comes. My world's changed. This is the focus."

READ MORE: Blake Shelton Exposed Ellen DeGeneres! Why Did She Do That?