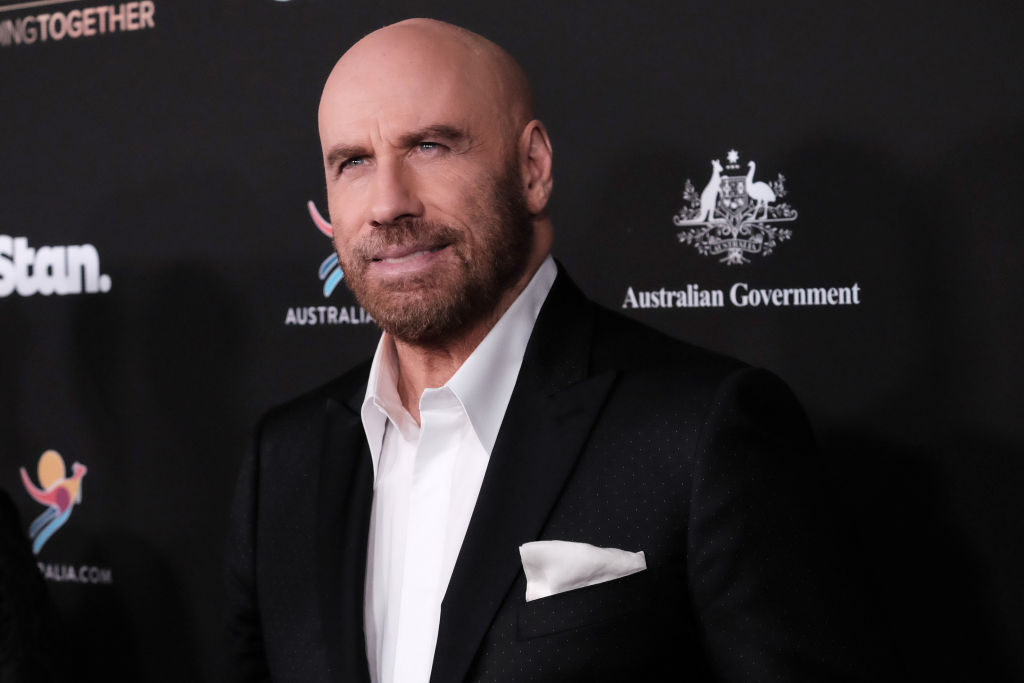 Regrettably, the upcoming showtime series "The Comedy Store" is not really about comedies and funny things. Instead, it will reveal some of the bizarre tales surrounding Prinze and Travolta.

Prior to its official premiere date on October 4, the trailer for "The Comedy Show" shared a glimpse of how Prinze reportedly tried to kill the 66-year-old actor with a crossbow.

Per Walker, the "Chico and the Man" star felt upset when Travolta took his place in posing for a cover of Teen Magazines in the 1970s.

After learning the event, Prinze allegedly called him to say that they needed to kill Travolta.

The 73-year-old "Good Times" star said that Prinze hit back and proclaimed that he was the biggest and best guy. Furthermore, the late star also boasted how everyone knew he was the funniest guy.

Although Walker did his best to talk Prinze out of his dirty scheme, he said they drove to Travolta's apartment. Fortunately, the actor wasn't at home.

It did not prevent Prinze from shooting three arrows into Travolta's door., though.

"I'm sure to this day John Travolta was thinking, I wonder what happened in L.A. with those shots fired through my door. What was that about?" Walker went on.

As of writing, Travolta's representatives have yet to comment regarding Walker's revelation.

Prinze died at the age of 22 with a self-inflicted gunshot in 1977. At the time of his death, his son, "Scooby-Doo" star Freddie Prinze Jr., was only less than a year old.

Despite Prinze's tragic death, Prinze Jr. has been doing so much better for himself compared to his father.

Back in 2017, he started his romantic relationship with Sarah Michelle Gellar. Reportedly, the couple has been together for 15 years. They began seeing each other when the two first met while filming the hit horror film, "I Know What You Did Last Summer."

While Prinze's family has already moved on and is enjoying their lives after the comedian's passing, Travolta is also doing his best to get back on track again after his wife's death.

Earlier this month, the actor made a comeback online to let his fans know that his loved ones have surrounded him.

In an Instagram post, Travolta shared a snap of him with his daughter, Ella, his good friend Tommy Lee, Brittany Furlan, and their family.

Travolta married Kelly in 1991, and for the last time, he expressed how much he loved her when he announced her passing on Instagram.

The two also have a son, Benjamin, and their other child, Jett, who tragically died in 2009 at the age of 16 due to seizure.