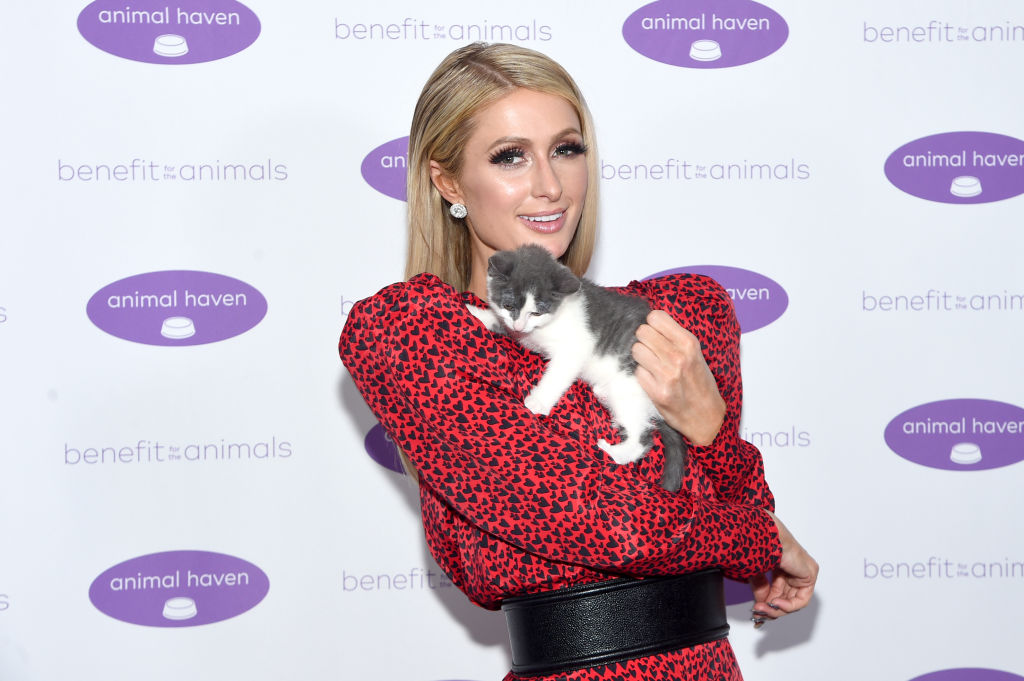 Paris Hilton has been opening up about a lot of the things in her life recently, thanks to the release of her YouTube Originals documentary, "This is Paris."

The 39-year-old "original socialite" didn't cover what she called "the most painful experience in her life," but revealed that she was hurt and traumatized by the entire thing.

Paris Hilton, before becoming a household name, was synonymous with a private viral video that was leaked in 2001.

She and her then-boyfriend, Rick Salomon, made love in front of a video camera and later realized that the intimate video would be uploaded to the internet.

Though Paris plans to marry her life's love, she revealed that she is still haunted by the backlash from an experience she didn't want millions of people to see.

Speaking to Mirror, "That was just the most painful experience. It made me really lose faith in love and trust and men and it just really breaks my heart that for the rest of my life," she added, "I'm going to be judged on a private moment between two people that no one was ever supposed to see."

The private video was made when the heiress was only 20 years old, and then two years later, Salomon leaked it without her knowledge or consent.

"The way I was treated when this came out, people were so mean about me and making fun of me and villainizing me when I was just this young girl who trusted somebody."

Thankfully, things are now different. "Back then, I was not lucky enough to be treated that way."

As a woman, she was shamed for something that she didn't intend people to see, whereas if it leaked now, people would be more understanding and would even blame the man for leaking it.

In Paris Hilton's documentary, she opened up about her experience in one of the boarding schools she went to.

The 39-year-old alleged that staff at the school would hit and strangle students and keep them in solitary confinements and restraints when the students misbehaved.

Paris thinks the experience was something she would never recover from entirely but felt therapeutic to talk about it in the open.

She alleged that the school's staff were abusive, recalling her school days as "one of the most difficult times of my life."

"It was like living in hell every single day. I've had nightmares ever since I was a teenager, and it has affected my life in so many ways."

Though the documentary was supposed to be her family and her business, Paris Hilton claimed that she didn't think she would reveal her traumatic experiences.

After being involved in abusive relationships, Paris found happiness in her boyfriend of one-year, Carter Reum.

She started dating Carter after ending her 11-month engagement with Chris Zylka.

"I have never felt so happy in my life. I didn't even know it was possible to feel like this, because I have never really let love in because of what happened to me."

READ MORE: Kylie Jenner New YouTube Video About 'What's In Her Bag' Is A Massive Disappointment to Fans