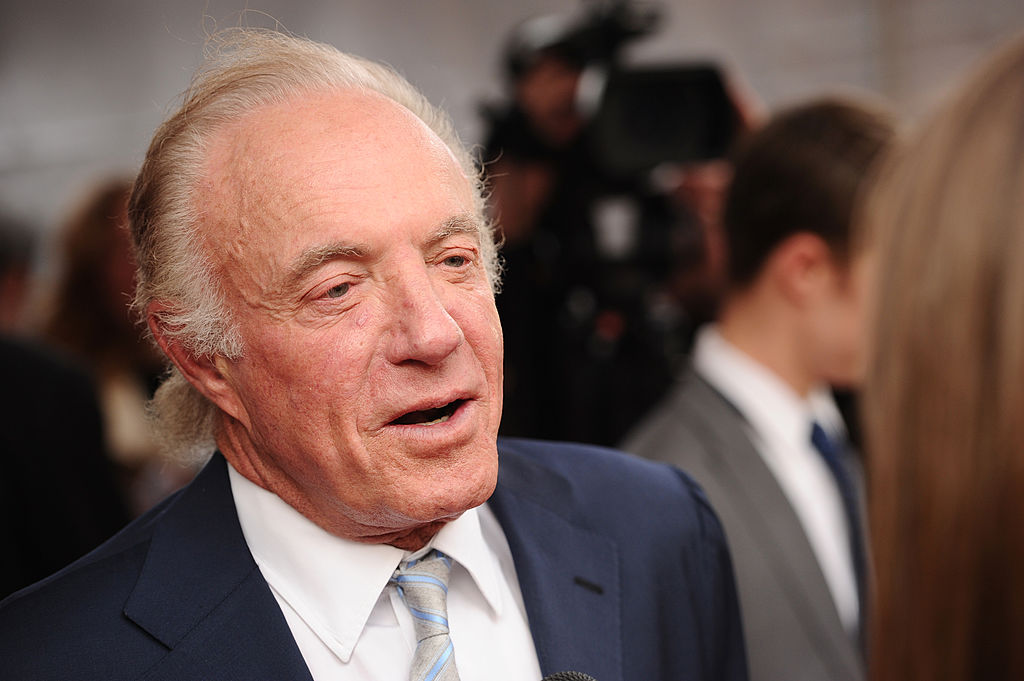 Renowned actor James Caan shared what his future plans are. Fans waiting for a sequel to Elf are likely to be disappointed with what he shared, though.

James Caan had a talk with 92.3 the Fan and said there is not going to be an "Elf 2." This is not his fault, of course. Personally, he said he wanted to do it so badly, but not everything is that easy in reality. He shared that it was because Will Ferrell and the prospective director of the sequel did not get along, which led to the project going bust.

"We were gonna do it, and I thought, 'Oh my god, I finally got a franchise movie, I could make some money, let my kids do what the hell they want to do.' And the director and Will didn't get along very well," he shared. "So, Will wanted to do it, he didn't want the director, and he had it in his contract, it was one of those things," he further explained.

While that is such a waste, Caan seems not to be dwelling about it anyway.

at least the real reason why no "Elf 2" is happening despite the clamor for it is finally revealed.  "Elf" quickly became a Christmas classic after its release in 2003. During holidays, this relatively modern Christmas movie competes with the more classic ones in marathon schedules of holiday movie fanatics.

In 2017, Looper claimed that "Elf 2" is not likely to happen because making a sequel can do more harm than good. "Elf" is still earning up to now because of video-on-demand sales and DVD sales. Whenever the Christmas season nears, the movie still generates quite a profit. Having a sequel can dilute the value of the original movie, analysts fear.

Looper explained that "Elf" is so ubiquitous that it does not really need a sequel to generate renewed interest.

If there is indeed an "Elf 2" and it is not as well-loved as the first, which is usually the case, fans can turn away from the entire franchise. It's too much of a risk to take.

Another reason put forward is the fact that it has already been rebooted as a musical anyway. Back in 2010, "Elf" became a Broadway musical and had toured for several years. According to the New York Times, while it had garnered an audience to last for years of touring, it was still not as good as the movie. To add a sequel to the mix might generate more hate.

It also has been rebooted as a TV movie! In December 2014, "Elf: Buddy's Musical Christmas" already aired on NBC. The film was only able to attract a limited number of viewers. Its ratings at the time were only at the third spot, with the "Survivor" finale being on the top and "The Middle" of ABC being the second. If it "Elf" has become a cult favorite, these numbers do not make sense.

However, James Caan is now providing the real reason why, and it certainly has nothing to do with ratings and profits, which is good to know. This explains why in 2006, Will Ferrell allegedly turned down a massive contract to do "Elf 2."