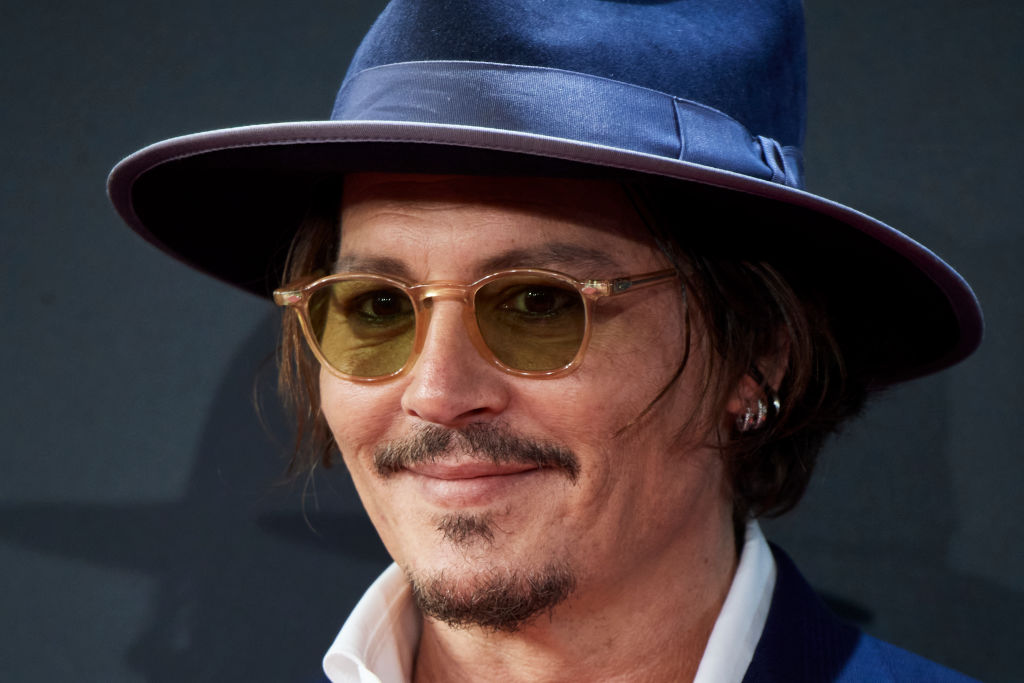 Johnny Depp and Leonardo DiCaprio have collaborated in various projects in the past. Nonetheless, despite working with each other for a long time, the two did not establish a close relationship.

No Love for Brothers

In the 1993 flick "What's Eating Gilbert Grape," Depp and DiCaprio played as brothers who share an immense love for one another.

Both actors played their roles successfully -- much like they were brothers in real life. However, unknown to many, Depp actually tortured his co-star while making the film.

Per Cosmopolitan, Depp revealed that he underwent a hard time when they were filming the show. From being a teen heartthrob, he found it difficult to take on the role, which was too heavy for a 19-year-old star.

Unfortunately, this affected the way he treated Leo and ended up torturing him.

"He was always talking about these video games, you know? I told you it was kind of a dark period. [I would say] 'No, I will not give you a drag of my cigarette while you hide from your mother again, Leo'," Depp admitted.

For what it's worth though, Depp expressed his belief that DiCaprio did his best to give justice to his autistic character in the film.

While the whole scenario damaged their relationship, Depp's recent claims could undoubtedly create more space between them.

DiCaprio, who is now enjoying a romantic relationship with Camila Morrone, has been included on Amber Heard's affairs list.

Per Us Weekly, Heard said that Depp accused her of having relationships with all her co-stars.

"He accused me of having affairs with each of my co-stars, movie after movie: Eddie Redmayne, James Franco, Jim Sturgess, Kevin Costner, Liam Hemsworth, Billy Bob Thornton, Channing Tatum; even women co-stars like Kelli Garner," the actress revealed.

Depp and Heard recently ended their ugly legal battle; however, they are scheduled to go through another lawsuit trial soon.

Following Heard's revelations, an unnamed source reportedly told New Idea that Leonardo DiCaprio was upset with what Johnny Depp did, especially since he was never close to Heard at all.

"Leo is livid. He's banned all his associates, as well as anyone who wants to work with him ever again, from dealing with Johnny. He can't believe Johnny's thrown him into his mess like it's no big deal," the unnamed source revealed.

According to the source, the two -- who are the most popular artists of their generation -- were once very close. Unfortunately, they drifted apart and DiCaprio developed a closer bond with Brad Pitt, George Clooney and Bradley Cooper in the end.

Until now, neither DiCaprio nor Depp has addressed if this rumor is true or not.