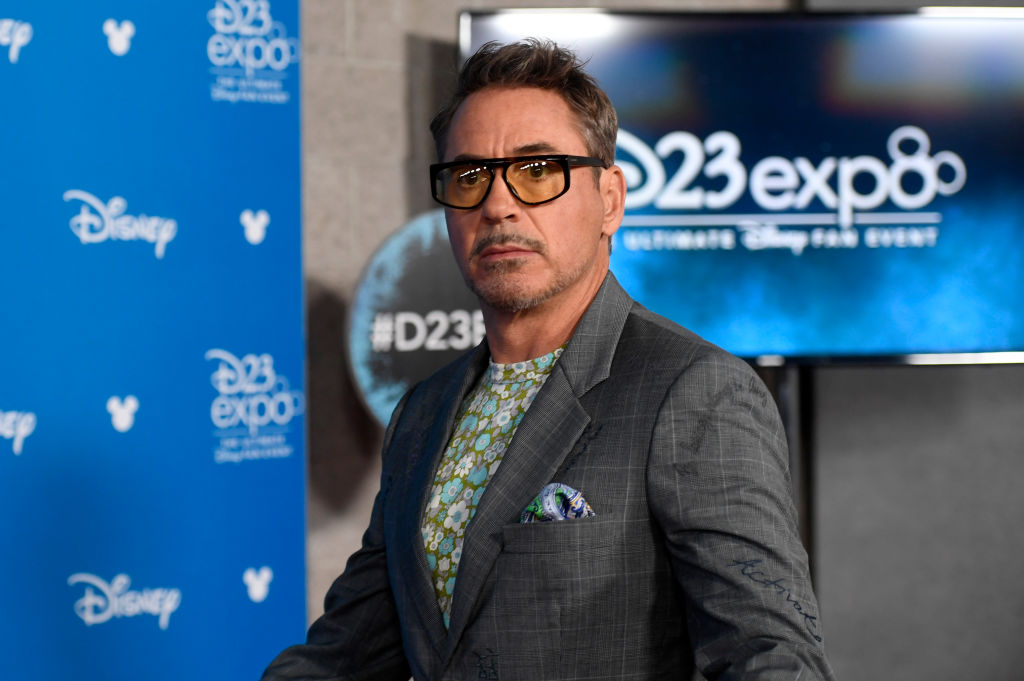 Robert Downey Jr.'s kids know how sweet he can be as a father -- sweeter than how "I love you 3000" sounds.

Compared to the love life he has on the Marvel Cinematic Universe, RDJ went through a lot of ups and downs when it comes to his real-life relationships.

Currently, he is still with Susan Levin, whom he married in 2005.

Despite experiencing a couple of heartbreaks before, Robert Downey Jr.'s kids make the world a little worthwhile for him.

Who Are Robert Downey Jr.'s Kids?

In the 1980s, the "Iron Man" actor met his first wife, Deborah Falconer, on the set of "Firstborn." In 1993, RDJ and Falconer had Indio after dating for about six weeks.

Gladly, the relationship lasted longer despite their abrupt marriage. However, RDJ's addiction struggles eventually affected their marriage, causing Falconer to ask for separation from him in 2001. Three years later, they officially got divorced.

Meanwhile, he added two more kids to his family when he married Susan Levin.

RDJ could have faced another heartbreak, but Susan did not give up on him and gave him an ultimatum instead.

During her interview with Harper's Bazaar in 2009, Levin disclosed that there was no immediate attraction between her and RDJ when they met on the set of thriller film "Gothika."

"Not even a little bit," she said. "The main thing I remember about meeting him was thinking how strange he was."

Despite that, she admitted to "Inside the Actors Studio" that she saw him as an amazing actor who they felt lucky to have in that movie. RDJ, for his part, disclosed that shooting "Gothika" was also about romancing her.

Get To Know More About Robert Downey Jr.'s Kids

Unfortunately, RDJ's eldest kid once followed his footsteps -- both as a celebrity and an addict.

Since Indio became an instant celebrity, it was so easy for him to face the same issues his father did before. Luckily, just like his father, he recovered and announced in 2016 that he is now better.

As a proud father, RDJ publicly congratulated his son for doing things to improve his life. He also expressed how his son's commitment to improve "amazed" him.

Aside from the age difference, Exton and Avri are raised Jewish. At first, the actor was not interested in topics like religion, philosophy and culture. Susan, as a devotee Judaism, changed his visions again.

This explains why they had a Jewish wedding on August 27, 2005. Although they do not force their beliefs onto their kids, Exton and Avri themselves already enjoy most of the cultural aspects under Judaism.

He may be the greatest superhero this generation has, but the kind of life Robert Downey Jr.'s kids receives from their father are pretty "normal" -- probably to teach them how to be humble despite the fame.