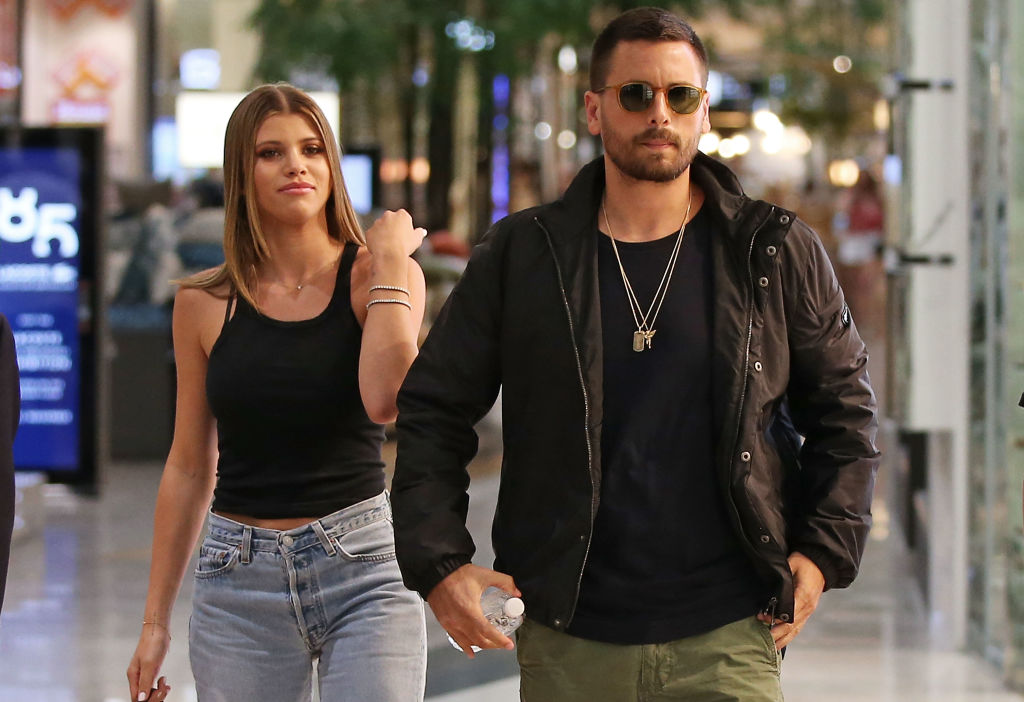 Scott Disick did not leave a good impression on Sofia Riche's family. Even though Scott and Sofia were together for quite some time, their breakup even made Richie's family relieved.

While they are probably sad that Sofia got heartbroken, Us Magazine reported that her family is not mourning what happened. They believe that Disick was not healthy for Sofia, and they are better off separated from each other.

Instead, their advice to Sofia is to look inward and do her own thing, especially during the quarantine when people suddenly got time in their hands.

"Sofia's family think she is way better off without him. They have been advising her to do her own thing, especially during the quarantine," a source told Us Magazine.

The source added that Richie's family also thinks it is better if Sofia just let Discik be the father he is supposed to be to Kourtney Kardashian's children.

It appears that Sofia is listening to their advice though, as the source also shared that the model has already started to detach herself from the whole equation and is now seeing how healthy the decision is.

It can be remebered that Richie and Disick separated for the second time back in July. The two became an item three years ago, but they called it quits back in May while the world is in the thick of the pandemic. Their breakup reason was unclear, but rumors have it that it has to do with Scott's decision to seek treatment for his past traumas.

May was also the month that Scott checked himself into a treatment center before checking out immediately when he realized that the media had a whiff of his decision.

While in a breakup, Scott and Kourtney were noticed to have become very close once more, although sources have it that they are merely friends and co-parents to their children. Some believed that the two were already getting back together, but then Scott and Sofia started hanging out in June again.

Now that they have broken up the second time, it appears that Richie is ready to just let go and move on, more so since she now knows that her father and the rest of the family do not approve of Disick.

"Scott and Sofia had really great chemistry, but missing each other isn't a huge factor right now," the insider explained. "They do miss each other, but at the end of the day, Sofia is a family girl and knowing her sister and dad haven't approved of him from the beginning has been a big thing for her."

This is old news, though -- the fact that Sofia's dad, Lionel Richie, does not like Scott Disick for his daughter. It was nothing personal, too. He was just concerned with the age gap of 15 years between the two, and the fact that Sofia is technically really young in general.

In 2018, Lionel said that he is just letting her daughter be because he knows people at the age of 19 think they know everything already.

It remains to be seen how detached Sofia can be, given the fact that Scott keeps popping in and out of her life! But since Disick also allegedly said he wants another child with Kourtney, Richie better stay far away from a confused man like that.