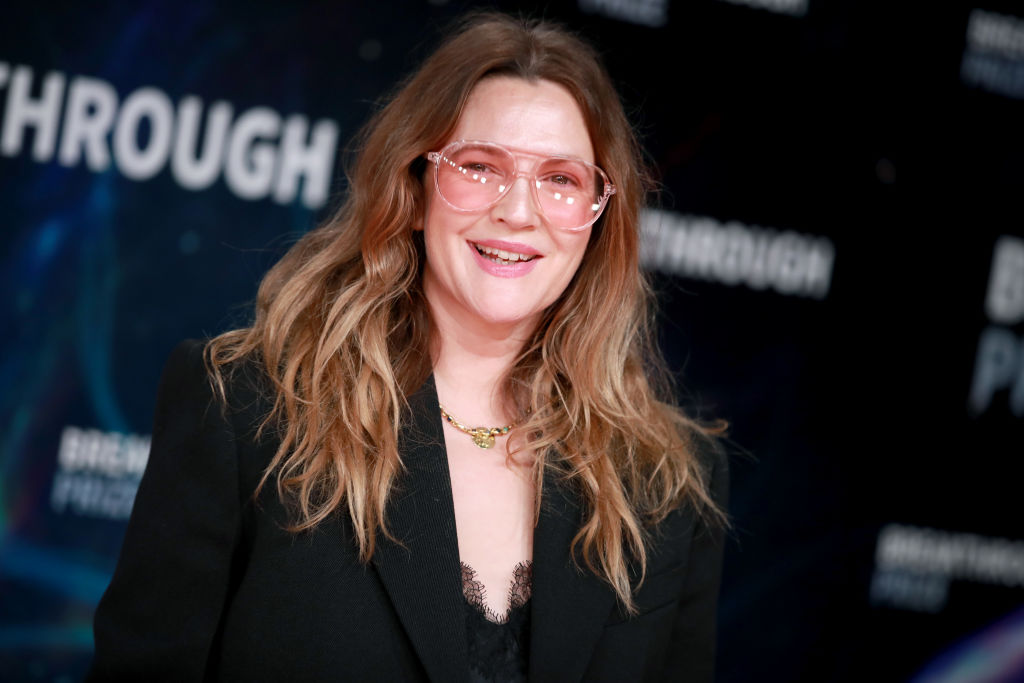 Drew Barrymore is a single and independent woman who has all the right to mingle with another single man. And just like any other single ladies on Earth, the actress has also tried joining dating apps to try her romance luck.

Considering Drew's beauty, personality, and celebrity status, it is easy to assume that men would line up and flood with "swipe right" to get her attention. But the actress revealed that it is the exact opposite of what she experienced.

Speaking to Andy Cohen's "Watch What Happens Live," the 45-year-old actress revealed that she joined the dating app, Raya. However, she described her experience as a "car wreck."

Raya is an exclusive dating app that attracts the creative type of people like actors and artists. It is a membership-based app with a $7.99 monthly membership fee.

According to the "50 First Date" star, she was encouraged to join the dating app after some of her friends pushed her, saying that she will do great getting matches, but it was all just a false sense of confidence.

Drew revealed that her awful experience ranges from getting a match to being "stood up" by a potential date.

"I got stood up. I didn't match with anyone, and my friends gave me this sort of bloated sense of false confidence. They were like, 'You should try it. You will do great.' It was a car wreck," Drew said.

The actress clarified that while she saw many fellow celebrities on the dating app, the man who ditched her was not an actor, but a guy who owns a restaurant. But Drew noted that it was an overall fun experience to be in an exclusive dating app.

"I definitely had fun with it. And I've always wanted to go on a blind date, but my life got in the way of that," Drew explained.

"So, I thought online dating my satiate that desire. Yeah, no, it was a real wakeup call," she added.

And speaking of the celebrities on the site, Drew revealed that there were a lot of familiar faces and stunned to see everyone as if she was browsing through "Us Weekly."

But the "Charlie's Angels" star refused to name the fellow celebrities she saw on the Raya, as well as those she almost-dated through the app.

"Oh, yes, I did. I mean, it's not really fun to not say who they were but a lot of them. It was like looking through an Us Weekly," Drew confessed.

It is not the first time that Drew admitted joining a dating App. In 2018, the actress, who has been divorced from ex-husband, Will Kopelman, since 2016, said she tried hopping on dating apps as she always wondered how the virtual world of dating would work for her.

Drew Barrymore was not the only self-confessed celebrity who joined dating apps. Other Hollywood stars like Ben Affleck, Channing Tatum, Demi Lovato, Amy Schumer, and Sharon Stone also admitted signing up on dating apps in the past.