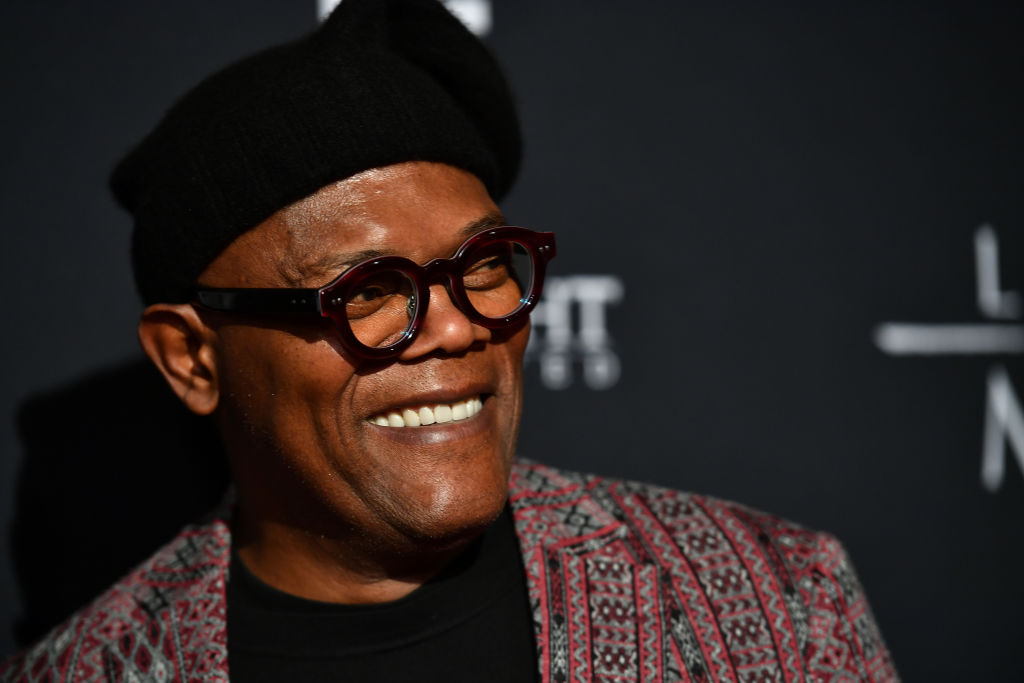 Samuel L. Jackson's net worth may be surprising to some, but he certainly deserves every penny of it.

Jackson is the highest-grossing actor of all time, thanks to the hundreds of films he starred on -- perhaps most notably in the Marvel Cinematic Universe.

It all started in 1973. A then young Jackson made his acting debut in the movie "Together for Days." He played the role of Stan in the said film. Since then, he became more in demand in Hollywood, receiving a long list of movies and series offers.

After joining the said film, Jackson marked his first series appearance in the "Woman of Steel" episode of "Movin' On,"

Jackson also played a role in the TV series "Ghost Writer" in 1992 before finally getting his big break in the 1994 movie "Pulp Fiction."

As he continued to receive more projects afterward, his net worth only grew further.

According to Celebrity Net Worth, the 71-year-old actor's value is now at an estimated $250 million. The amount may seem too little to some, but everyone should focus more on the billions he raked in for the movies he starred on.

In 2011, the Guinness Book of World Records named him the highest-grossing actor of all time. The records authority revealed that his movies have racked up more than $7.4 billion box office earnings during that year.

Currently, he has over 150 films, which grossed over $16.7 billion -- nearly half of what he got a decade ago.

With that said, his movies have grossed an average of $89.9 million per film. Moreover, because he is such a bankable talent, he enjoys $10 to $20 million worth of paycheck for every starring role he does in a major production.

As of the writing, the highest-grossing film of Jackson is "Avengers: Endgame." The record-breaking film earned a lifetime gross sales of of $803,395,591.

The veteran actor also proves that he can also work behind the camera by becoming a producer. Throughout his stint as a producer, he already made millions from the films and series he created.

Furthermore, he also earned from product endorsement deals, partnerships and voiceover gigs. Some of Jackson's biggest partners are Adidas and Apple.

With all the works he has done, it is no surprise that Samuel L. Jackson's net worth is really high and why his movies are always instant hits.

It remains to be seen what his next movie will be, but it should be another blockbuster if the veteran and famous actor accepts the project and plays a big role in it.