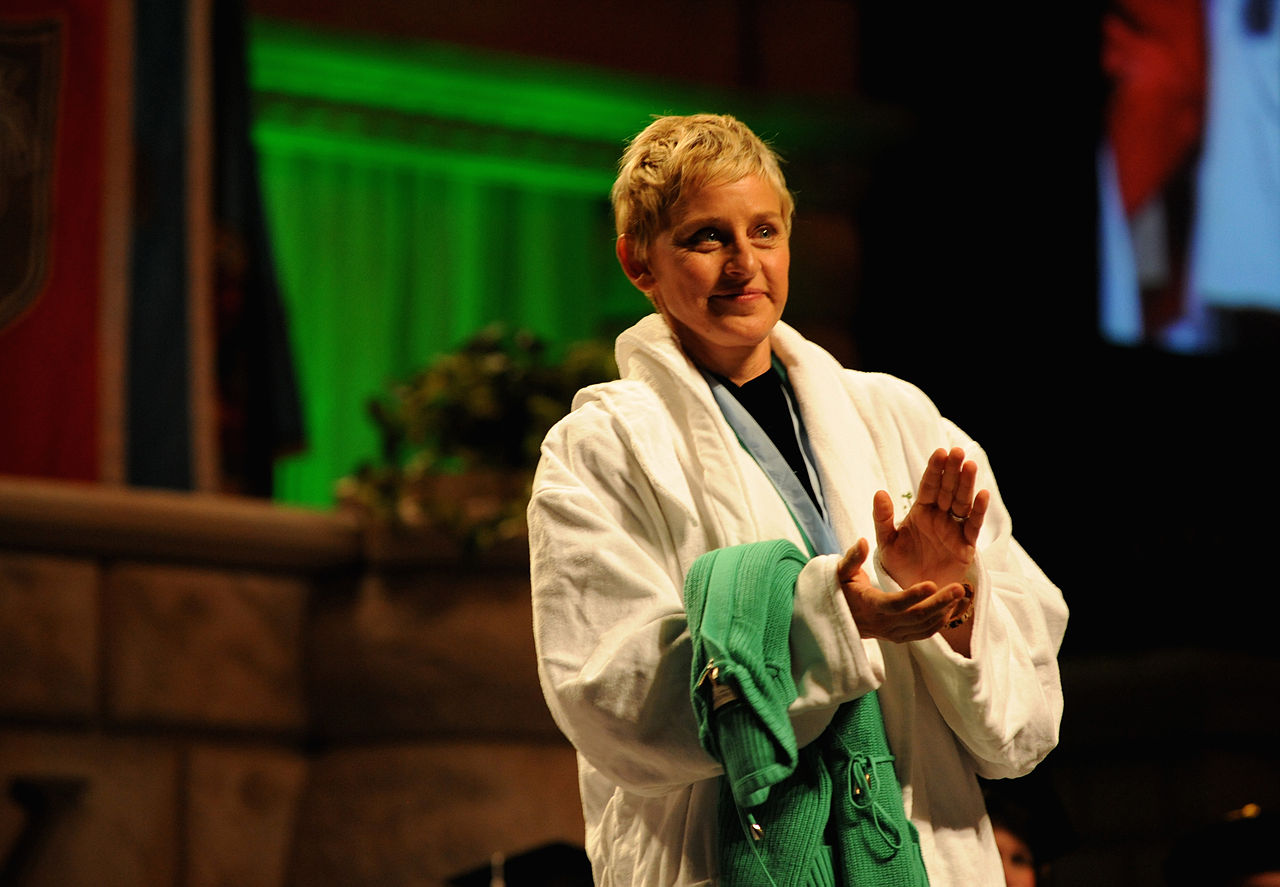 After publicly apologizing for the massive scandal and getting a record-breaking rating for "The Ellen DeGeneres Show" season premiere, the host reportedly wants to take drastic measures to end the branding disaster that she is facing.

Last week, Ellen DeGeneres bravely faced the camera for the first time since the massive accusations were thrown at her and her namesake show. It all started earlier this year when employees from the famous talk show revealed how the 62-year-old host left them hanging when the program temporarily shut down due to the coronavirus global pandemic.

It was followed up by several claims that Ellen fakes her "be kind lady image" with former staffers and guests on the show claiming that her attitude behind the camera is different than what she shows onscreen.

Things blew up when former employees accused Ellen of tolerating toxic work culture and sexual misconduct in the workplace she leads. The host remained silent amidst all the controversy and only addressed it during her show's Season 18 premiere.

Ellen bravely apologized to her employees, took responsibility for whatever happened, and vows to apply changes moving forward. Despite the heartfelt apology and record-breaking season premiere ratings, Ellen DeGeneres is being hunted by critics, and it looks like it will be a long time before the public forgets about the scandals she was involved in.

Because of this, the award-winning host is reportedly planning to take her solutions to the next level to put an end to the controversies, and that is to undergo major plastic surgery.

According to reports, Ellen DeGeneres plans to go under the knife as the summer-long scandal left a significant impact on her appearance, making her look ugly.

"Globe" reported that the scandals savagely affected Ellen's appearance, making her look haggard even with tons of makeup on.

The source claims Ellen's stress "shows in the bags under her eyes, the saggy cheeks, and jaw."

The insider added that the host was "breaking out something terrible, and her skin looks blotchy from all the stress she's been under."

"She's booking appointments with dermatologists and surgeons, demanding botox fillers, a face-lift, and eye-lift, surgery to tighten her neck and microdermabrasion. She doesn't care what it costs because money is no object," the source revealed.

The 47-year-old retired actress is said to give Ellen her full support and willing to throw thousands of dollars to erase the scandal's impact on her spouse's looks.

The rumor-debunking site "GossipCop" weigh if these rumored plastic surgery plans of Ellen DeGeneres is real or not, and the site's verdict is "completely false."

According to GossipCop, Globe also made the same rumor back in 2019 when Ellen and Portia were rumored to be at the brink of divorce. The news outlet claims that the host plans to spend at least $1 million to save her marriage with Portia.

"The outlet is clearly trying to shame DeGeneres' appearance in an ageist attack," GossipCop wrote.

"Tabloids often use unflattering photos of celebrities, especially women, to try to "prove" the person needs or had plastic surgery," the site added.