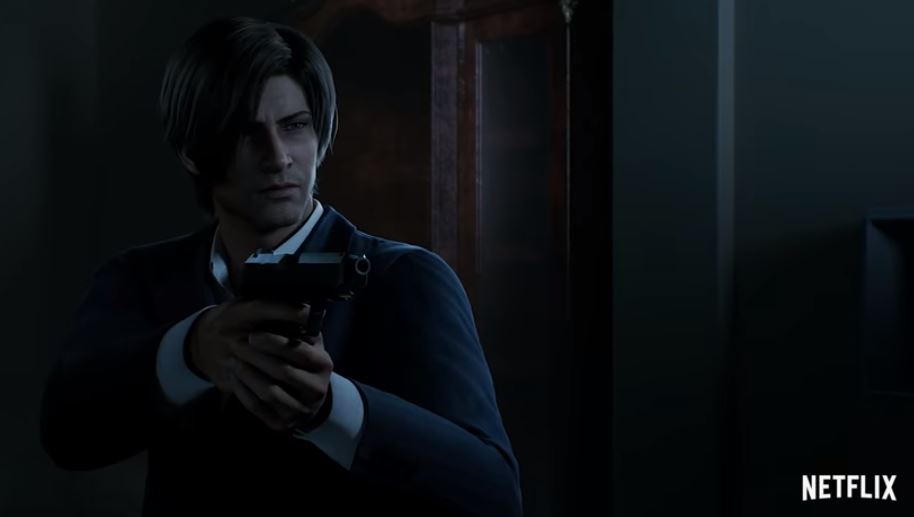 In partnership with Capcom, Netflix will breathe new life to the "Resident Evil" franchise through a new CGI animated series.

Before the announcement, Netflix Portugal first accidentally revealed the existence of the project in a now-deleted tweet. But finally, during the Capcom TGS Live 2020 stream, the film was officially introduced to the public.

Now that the animated show is officially coming, we take a look at everything fans need to know about "Resident Evil: Infinite Darkness."

As mentioned, Netflix introduced the new "Resident Evil" show through a teaser video, and it revealed the return of the franchise's favorite characters.

In the video posted on YouTube, Leon S. Kennedy and Claire Redfield appeared in one frame. Since the franchise initially introduced the two in separate locations, it is unknown how they would come together.

But since they are together now, spectators expect that "Resident Evil: Infinite Darkness" will explain how it happened. The trailer also followed Redfield as she entered a dark and creepy cabin. At the end of the clip, she found a bunch of mysterious vials and a dead body.

Aside from that, the plot of the new series remains unclear. However, the streaming giant said that "by adding suspense into dynamic action scenes, this series will reveal a Resident Evil world unlike anything seen before."

"Based on the Capcom video game franchise, Resident Evil: Infinite Darkness is a horror series with a sci-fi twist," the official description revealed.

Who Is Working Behind Resident Evil: Infinite Darkness?

"Resident Evil: Infinite Darkness" is the fruit of the collaboration between Netflix and Capcom.

With that said, Capcom's Hiroyuki Kobayashi is tasked to produce and supervise the whole production.

It is worth noting that Kobayashi is well-known for giving life to numerous titles in the "Resident Evil" franchise. Because of this, fans have already set high expectations for the show,

Meanwhile, anime expert TMS Entertainment is responsible for producing the series in the country and abroad.

In addition, Quebico -- spearheaded by Kei Miyamoto who produced "Resident Evil: Vendetta" -- joined the team as the one in charge of the full 3DCG animation production.

There are no other details about "Resident Evil: Infinite Darkness," but it is expected to arrive in 2021.

It remains to be seen what else will be included in the film or if there are new characters to welcome. However, it is certainly an exciting time to be a fan of the gigantic media franchise.

While waiting for more updates and interesting twists about the film, fans can re-watch the previous "Resident Evil" flicks or play its games!

READ MORE: Dwayne Johnson Movies: Top 3 Highest-Grossing Films of The Rock That You Should Watch Now