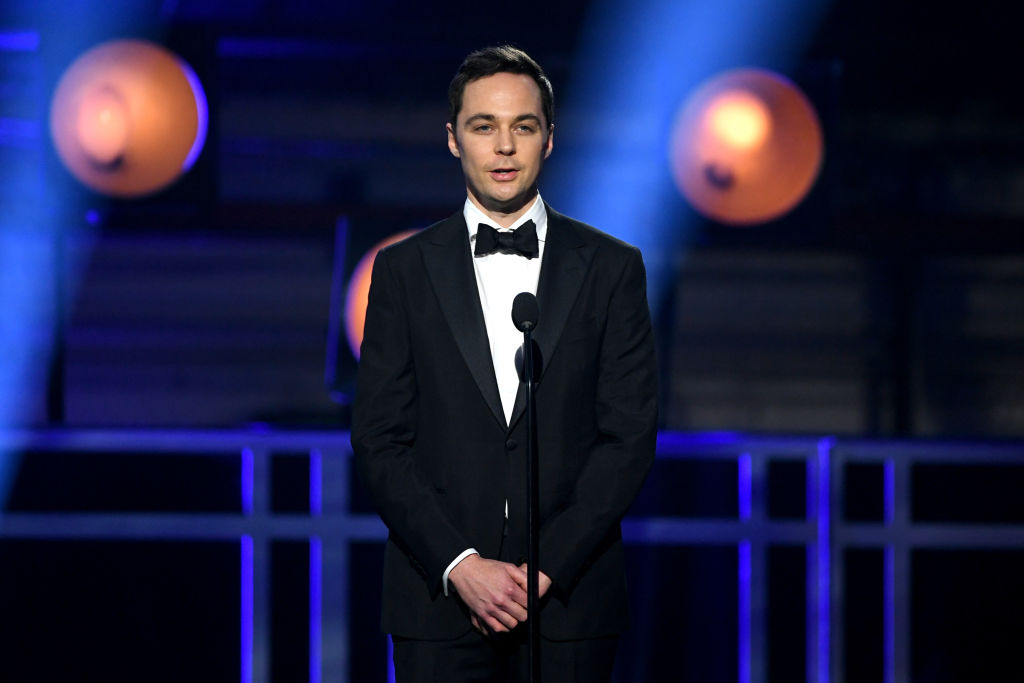 "The Big Bang Theory" star Jim Parsons revealed that he and husband Todd Spiewak suffered from the dreaded COVID-19.

During his virtual appearance on "The Tonight Show Starring Jimmy Fallon" to promote his new film "The Boys in the Band," the 47-year-old actor shared their struggles after contracting COVID-19 in the middle of March.

View this post on Instagram
Oh, you know... the new normal... Tonight on @fallontonight for Boys in the Band @netflixfilm A post shared by  Jim Parsons (@therealjimparsons) on Sep 28, 2020 at 1:36pm PDT

"We didn't know what it was. We thought we had colds. And then it seemed less likely, and then finally, we lost our sense of smell and taste," Parsons detailed.

The four-time Emmy Award winner described his experience as "brutal" and mentioned that it "defied the descriptions" he read about the virus.

"I didn't realize how completely taste and smell could be gone. And when you're in quarantine, and there's really nothing to do but eat, oh my God, that was brutal," he furthered.

In addition, Parsons pointed out that despite his two senses temporarily gone, he "still ate everything" for the sake of eating and getting better.

″I just didn't taste it. It's the definition of wasted calories," he joked.

According to The Centers for Disease Control and Prevention (CDC), an individual with mild to severe COVID-19 condition may experience fever or chills, cough, fatigue, loss of taste or smell, sore throat, congestion or runny nose, and shortness of breath or difficulty breathing.

Jim Parsons Went Through a Blonde Phase During Quarantine

Later on, Fallon asked him how they managed to cope up or stay busy while in quarantine.

The "Extremely Wicked, Shockingly Evil and Vile" actor shared that he diverted his acting skills into something more creative, taking painting and creative writing classes to distract him from his condition.

Parsons also joined a slew of celebrities who took the quarantine as an opportunity to rock a new look.

The host then showed a picture of the "Big Bang Theory" star on his blonde phase while donning a bleached blonde hair.

Parsons shared that it burned his scalp but insisted that "beauty is pain."

The veteran actor first debuted his new do during SiriusXM's Virtual Town Hall last May, adding that ″quarantine causes change."

"I wanted to shake things up for the husband, who only has one companion. Now he's got sort of one-and-a-half companions,″ he mentioned. ″You know, a little new thing to jazz it up."

Sheldon Cooper Amid the Quarantine

His portrayal as the science genius neat freak Sheldon Cooper in "The Big Bang Theory" earned him numerous awards, including four Emmys and one Golden Globe.

With that said, Parsons also spoke about his iconic character and how will Sheldon survive during the pandemic.

"He was built for this. This is the moment he was waiting for," he joked.

The show lasted for 12 seasons before airing its final season in 2019.