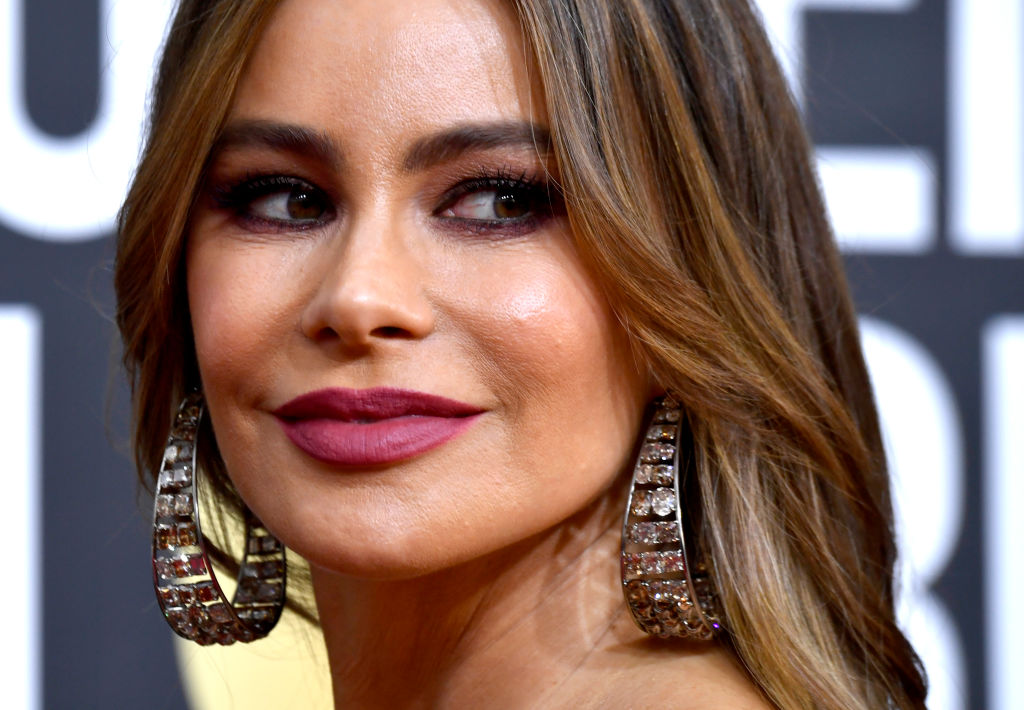 As of 2020, Sofia Vergara's net worth soared higher than what everyone expected, making her the highest-paid actress in the world.

On October 2, Forbes announced that small screen stars shined brighter on their highest-paid actress list this 2020.

Out of thousands of stars globally, Vergara topped the list despite the coronavirus pandemic. Furthermore, the closure of big screens due to the health crisis seemingly pushed her to the pinnacle.

"Most American movie theaters have been dark since late March, leading major studios to postpone big-budget releases," the business magazine explained. "Since many movie stars earn large bonuses based on box-office performance, the lack of new theatrical releases has made room at the top of the pay scale for TV icons."

Per Forbes, the "Modern Family" star took home a whopping $43 million in just 12 months. Due to her increasing number of projects and endorsements, her place moved up from second place in 2019.

Meanwhile, the business magazine also estimated that Sofia Vergara's net worth will continue to rise at least $10 million due to "America's Got Talent."

In total, the top 10 paid actresses in the world this year made $254 million in one year until June 2020. Despite such a hefty amount, it was actually 20 percent less than what the actresses made last year.

According to Celebrity Net Worth, the Colombian-born beauty is now worth $180 million.

She began building her name in the 2000s through the movie "Big Trouble" and "Chasing Papi." She also welcomed herself to the Broadway stage, appearing in numerous plays such as "Meet the Browns" and "Madea Goes to Jail."

Although she has many gigs in the last few years, her "Modern Family" earnings made a difference.

Outside the "Modern Family," she also received paychecks from different movie projects and modeling gigs.

She appeared in the 2014 film "Chef" before landing on a role with Reese Witherspoon in "Hot Pursuit."

Previously, she also lent her voice to give life to characters in "The Smurfs," "Happy Feet 2" and "The Emoji Movie."

For her commercials and advertisements, she modeled for brands like Pepsi, Rooms To Go, and Head & Shoulders.

With all the blessings she has, Sofia typically earns around $40 million to $50 million from her activities.

Having Vergara on the Forbes' highest-paid actresses list only proves that even those stars who focuses on small screens can also be winner in the end.