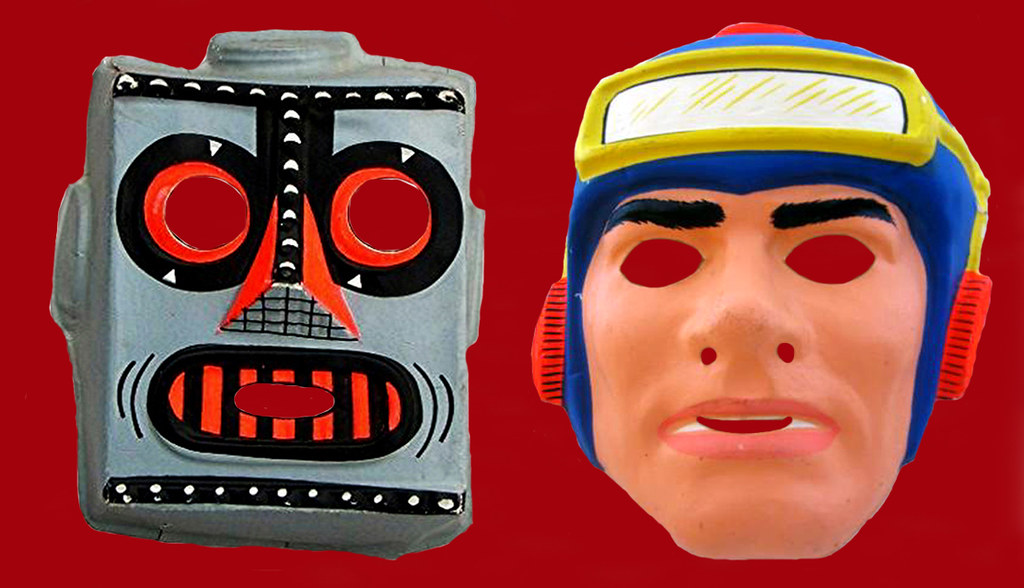 Buck Rogers up for a Legendary reboot Since its last airing through NBC's "Buck Rogers in the 25th Century", America's beloved sci-fi gunslinger Buck Rogers is hot in the news for a cinematic reboot under Legendary Entertainment.

If so, it will almost be around 40 years since his stories were last seen on television.

Although the legal rights have been a long and arduous battle between several companies, Legendary seems to have been making much of their victory over the franchise by hinting that there will not only be a cinematic reboot but also two possible follow-up projects to complement their "multi-platform sci-fi franchise".

One of those projects is a "prestige television series"-exciting but kind of expected; and the other one, a little more surprisingly, an anime series.

Known to be a popular children's entertainment icon, Buck Rogers' "adventure" (so to speak) to another equally loved and equally popular platform, not just in Japan but all over the world, might be the "big budget" project that Legendary had been tinkering with all along.

The reboot will be produced by Don Murphy and Susan Montford, known for their contributions in Transformers and Real Steel, and is actually being speculated by many to be in the final stages of production already.

Although there is no concrete news for any of these yet, the mere fact that this news broke about and tackles such a memorable character in a child's imaginative years (be it through the series, the novella or the comic strips), has already made every fan nostalgic and excited with what Legendary will be coming up with.

Of course, alongside the various speculations is the release date which is expected not to be any soon considering the minimized workforce brought about by the pandemic.

Rogers first appeared in a story titled Armageddon 2419 and published in a 1928 issue of pulp mainstay, Amazing Stories.

Written by Philip Francis Nowlan, the story told of a war veteran who is trapped in a coal mine during a cave-in, and falls into suspended animation and wakes up almost 500 years into a strange dystopian future that was once known as America.

One should expect a contemporary twist to this as well. Some reports claim that this will not be as "mild" as its previous predecessors.

The new film will focus on a future informed by the present and predicts a 2419 based on scientific/technological advances in the 90 years since the novel was originally published.

The Rogers character, having lost everyone he loved centuries ago, will be darker and more brooding, a fish out of water who struggles to find a way to fit in with a war-torn world.

Legendary Entertainment has been known to produce several films of well-loved comic book characters like Superman and Batman, as well as notable Japanese characters such as Godzilla and Pokemon.

Their cinematic attempt to put Buck Rogers on a 21st century screen clearly a project meant to happen.