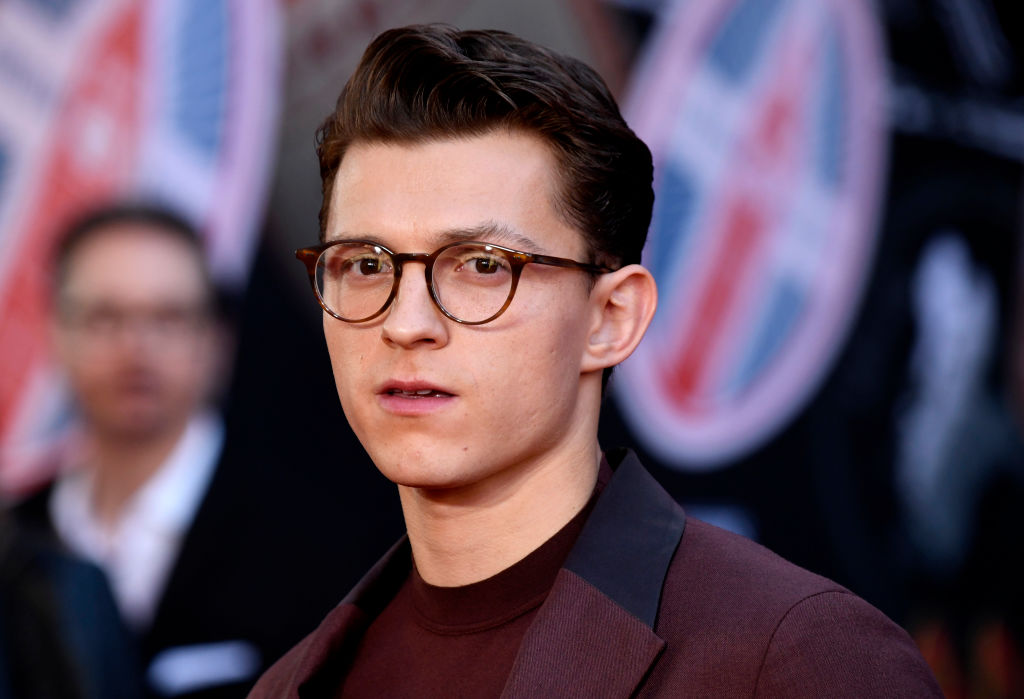 Fans could see Tobey Maguire and Andrew Garfield on screen again, as the two will reportedly join Tom Holland in "Spider-Man 3."

Before Tom made his debut in the Marvel Cinematic Universe in 2016, there were two actors who put on the Spider-Man suit in the past.

Now, multiple news outlets reported that the three actors would meet in one film to create the first live-action of Spider-Verse.

Earlier this week, FandomWire first unveiled the news, which truly hyped the fans.

According to the news outlet's source, Sony met Maguire and Garfield to discuss their future in the trilogy. The insider also confirmed that the two actors already signed on to reprise their roles.

On October 15, ET Canada reached out to Sony for a comment. However, the entertainment company gave a somewhat unclear response.

"Those rumored castings are not confirmed," a representative for the studio said.

The statement is truly blurry, as it did not directly deny the ongoing buzz surrounding the next "Spider-Man" film. With that said, it is possible that there is truth to the rumors and the paperworks might not just be final yet.

Is It Possible For Maguire and Garfield To Join the Trilogy?

Although Sony said that it is unconfirmed, the possible appearance of the two is actually doable. As of writing, Enstarz found three hints that a Spider-Verse will really happen.

On October 1, The Hollywood Reporter disclosed the return of Jamie Foxx to reprise his role as Electro. A few years ago, the 52-year-old actor landed the role in the Garfield's "The Amazing Spider-Man 2."

It is worth noting that Doctor Strange's powers include levitation, teleportation, and time travel, among others.

Since he never appeared in "Homecoming" and "Far From Home," his participation in the next "Spider-Man" film could explains the return of Electro.

Furthermore, Jacob Batalon, who plays the role of Peter Parker's best friend, made a shocking revelation during his 24th birthday.

Ever since he joined the franchise, Batalon has been renowned for his frame. However, this time, he showed a dramatic body transformation, probably hinting that he will have a more critical role in the upcoming "Spider-Man" film.

With his recent weight loss, it is now highly likely that he will really play Hobgoblin's role in "Spider-Man 3."

Not to excite fans but a version of Hobgoblin recently joined the animated flick "Spider-Man: Into the Spider-Verse." Batalon has also been expressing his desire to play the villain role.

With that said, Maguire and Garfield's possible appearances mean that a live-action of the animated flick could really happen.

From there, they would fight again in Holland's universe and help him defeat the character's foes -- Electro and Hobgoblin.

Or maybe the whole Sinister 6!

Still, fans should take this with a huge grain of salt. However, it's certainly great to imagine how epic it would be to see the three actors together..

One fan said, "Considering Doctor Strange will cross path with Spidey in the third movie, there is big possibility that Marvel will go into Multiverse stuff."

"This is MASSIVE news. I loved the Andrew Garfield Spider-Mans as well as the Tibet McGuire Spider-Man's. Will be one of the best movies that year when it comes out," another one wrote.

However, some netizens also do not want it  to happen since Holland has just began enjoying his career as Spider-Man.

"I don't want this to happen, at least not this early... Tom Holland's Peter Parker is like at beginning of its development. And I really liked what they were doing," one netizen said.

READ MORE: Spider-Man 3 Surprise: Will Jacob Batalon Become a Villain in Next Installment?