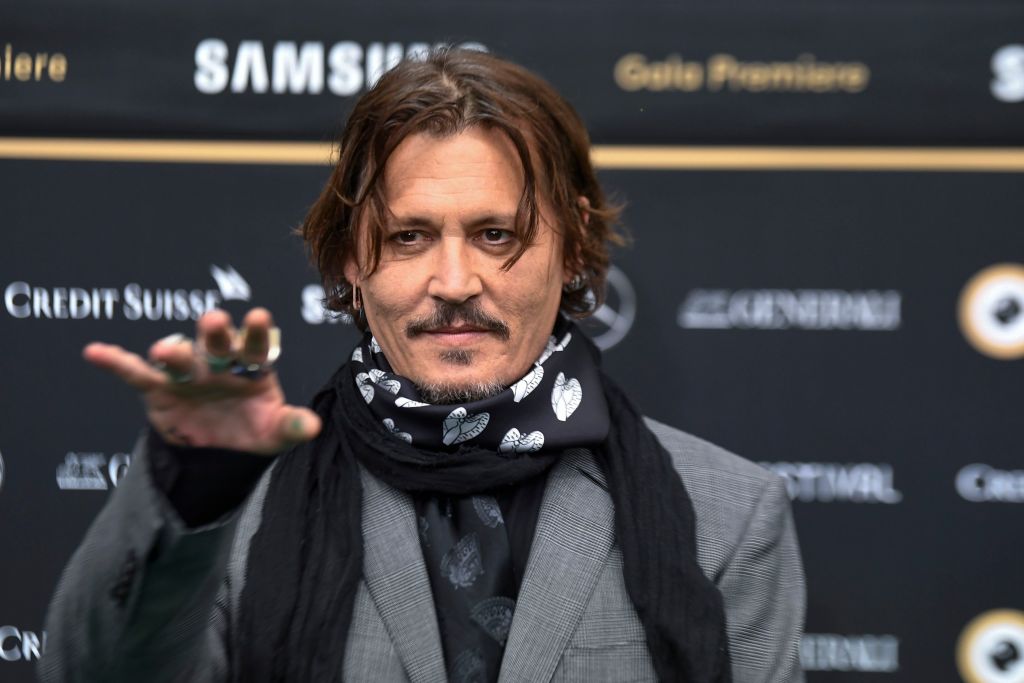 It looks like Johnny depp's attempt to delay his legal battle against his ex-wife for his filming will not work.

Last month, Depp submitted a special request to postpone his defamation trial against Heard. According to the actor, the prosecution in January would surely affect his "Fantastic Beasts" filming.

The trial has since been delayed, but Fairfax County VA Circuit Court Chief Judge Bruce White made it clear that it was the coronavirus pandemic that caused him to consider his request. However, Heard counterattacked and opposed the actor instead.

The "Aquaman" actress wanted the judge to order Depp to appear before them and face her lawyers' questioning. Heard and her legal advisers from Charlson Bredehoft Cohen & Brown, P.C. urged the court to demand Depp to return and sit "for three successive days" to perform the deposition.

After the October 9 hearing, Judge White finally granted Heard's wish, and the court is now ordering Depp to participate in the deposition.

On October 15, the Circuit Court of Fairfax County made the court document about the order public (via Deadline).

The document contains the part which Judge White approved and denied.

The other two requests stated that Depp shall shoulder the costs during those appearances. The "Pirates of the Caribbean" actor must also submit a declaration of fees and expenses.

As of the writing, neither Depp nor his representatives have commented on the new issue yet. However, this signed order will now affect the whole filming of "Fantastic Beasts."

Director David Yates decided to shoot the film from October until February after facing delays due to the coronavirus pandemic.

It will serve as Depp's third film in the "Harry Potter" spinoff films as Gellert Grindelwald. Initially, he had a brief cameo in 2016's "Fantastic Beasts and Where to Find them." After two years, he landed another spot in the "Fantastic Beasts: The Crimes of Grindelwald."

Following this bombshell news, Sia offered genuine support for the actor and posted what she feels about the legal battle.

"Just showing my public support for Johnny Depp," the singer wrote. "I mean, I'd love him to get clean and stop with the jewelry, but he is clearly the victim after hearing those tapes."

The 44-year-old singer was referring to the explosive leaked tapes which Daily Mail obtained earlier this 2020.

The first audio breathed life to the case again. In the recording, Heard admitted that she hit Depp and threw pots and pans at him during one of their quarrels. This proved Depp's previous statements against her.

In the second 30-minute long leaked audiotape, Heard spoke up and mocked Depp over his claims that the actress abused him. She even challenged him to "see how many people believe" in him in his attempt to prove he was the one that was physically abused.