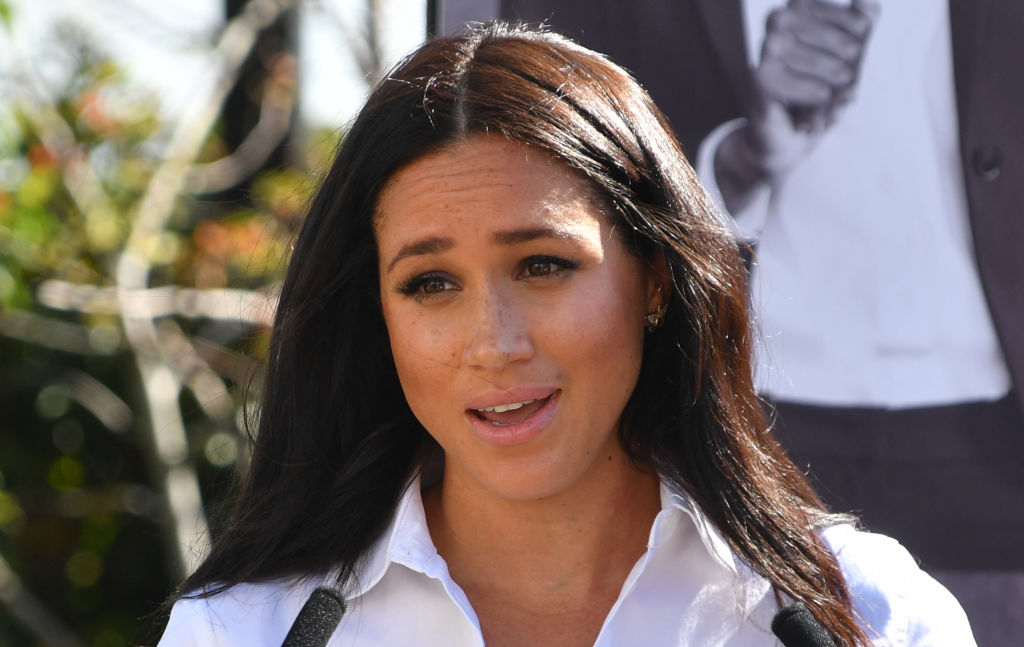 Piers Morgan is not giving Meghan Markle a break as he branded her with a somewhat offensive nickname, again.

For the past few years, Morgan has been throwing criticisms at Meghan despite sharing a brief friendship with the Duchess of Sussex

This time, the "Good Morning Britain" presenter attacked her again in a new exclusive interview with Express UK.

Per Piers, the Duchess of Sussex became a "ruthless social climber" in the past few years as she tries to become a mega-star. He added that navigating Prince Harry to Hollywood is one of Meghan's plans.

"The way she treats friends and family is pretty indicative of a ruthless social climber who will stop at nothing to get where she wants to get to and I'm sure she thinks the sky is her limit," he added.

The GMB presenter supported his claims by mentioning that she opened up about her ambitions when they were still friends.

Thus, landing on Prince Harry's life and stealing him away from the monarchy just happened according to her plans.

Not stopping there, Piers went on to claim that Meghan has a "ruthlessly ambitious streak," and he witnessed it throughout their former friendship.

In the same interview, Piers dropped another bombshell claim, saying that Meghan also used him in the past.

According to the journalist, she approached him several years ago and invited him for a drink. What was supposed to be a usual meeting became a consultation as the Duchess of Sussex asked him how to handle media.

"I can certainly say that after personal experience when she wanted my advice on handling the media and stuff she can turn on the charm when it suits her but the moment you are of no use to her you're gone," he went on.

Meanwhile, due to his repeated grilling of Meghan's name, some people claimed that he is obsessed with the duchess.

In return, Morgan said that he only talks about the Sussexes most of the time because they create big news stories.

The fact that they made it to the headlines alongside President Donald Trump, Brexit, and the coronavirus pandemic are clear evidences of that.

"So I don't really understand the criticism; I'm a columnist, I'm on TV every morning, I'm on Twitter all the time," Piers further explained. He also noted that the Sussexes have been the fourth biggest subject in the past three years, so he definitely needs to comment about it.

Since he shared a brief friendship with Meghan, Piers said that he is confident that he knows what she is like.

It is not the first time Piers ever called Markle a ruthless social climber, though.

The magazine mentioned that although she did not go from "rags to riches," Meghan's life was a "Ralph & Russo-clad beacon of change."

"Just cast an eye on today's Society and you'll soon see how high the underprivileged have soared. Not to mention those who pretend to be less grand than they really are," the article disclosed before adding that she is a "tungsten toughie to drag the Royal Family into the 21st century."

READ MORE: Meghan Markle Gets Honest About Social Media, Calls it an 'Addiction'