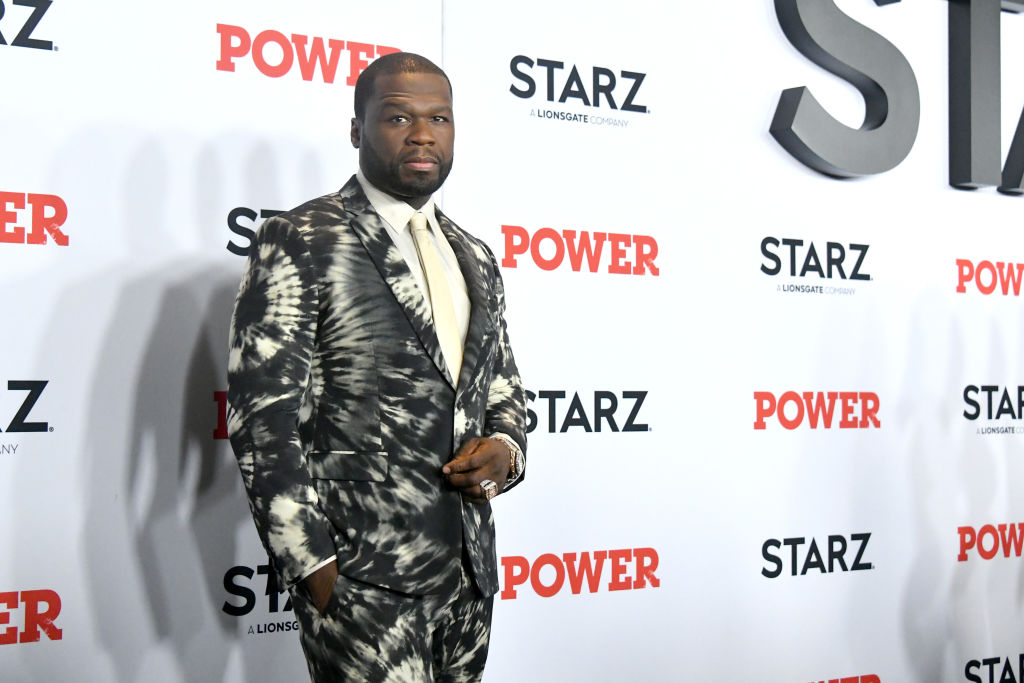 Taking to his Instagram on Monday, the "In Da Club" hitmaker condemned Biden's plan that would raise the tax rates of companies making $400,000 or more annually.

50 Cent, whose real name is Curtis James Jackson III and currently living in New York, could be paying a 62% increase in taxes under Biden's plan.

However, according to Consequence of Sound, the massive tax rise isn't quite what it seems.

The "21 Question" rapper's announcement was received with both praise and criticism.

Twitter users side with 50 Cent as he sides with Trump.

One Twitter user said, "I'm with 50 Cent. IDGAF what your social politics are, your personal life, who you're associated with. If you can't keep your hands out of my pocket, I'm gonna kick you to the curb."

Another person tweeted, applauding the hitmaker for his courage in supporting Trump's reelection.

They wrote, "It's not easy to stand up for what you believe in when you know the left will attack you for it."

Meanwhile, some people are dissatisfied with his Trump endorsement.

One social media user ranted, "50 Cent can go f--- himself for choosing his personal wealth over the health of the nation. What a selfish piece of s---."

People also labeled the Vitaminwater investor a "coon, and a "sell out."

Another person said, "50 Cent literally just declared himself a MAGA lunatic because he doesn't want to pay more in taxes than impoverished Americans."

"How nice of him to show he's part of the same RedHat wearing grifting money group as Ice Cube and Kanye West. It makes me physically ill."

50 Cent's Trump endorsement comes after the rapper posted in 2016, hoping Donald Trump will not win the next presidential elections.

It should also be noted that he is known for trolling Trump, including the time when it appeared Melania Trump wouldn't hold his hand as they walked down Air Force One.

It's not just 50 Cent who's getting some backlash for their presidential choices.

Earlier, fellow rapper Ice Cube was slammed for his collaboration with Trump on his "Platinum Plan."

The plan includes initiatives such as "neighborhoods with highest policing standards" and replacing "failing schools."

Speaking to CNN, Ice Cube said both Trump and Biden's camp contacted him.

"Both campaigns wanted to talk to me about the Contract with Black America. One campaign said, 'We love what you have, but let's dig into after the election.'"

"And one campaign said 'We love what you have, do you mind talking to us about it?' And that's what I did, so I didn't run to nobody."