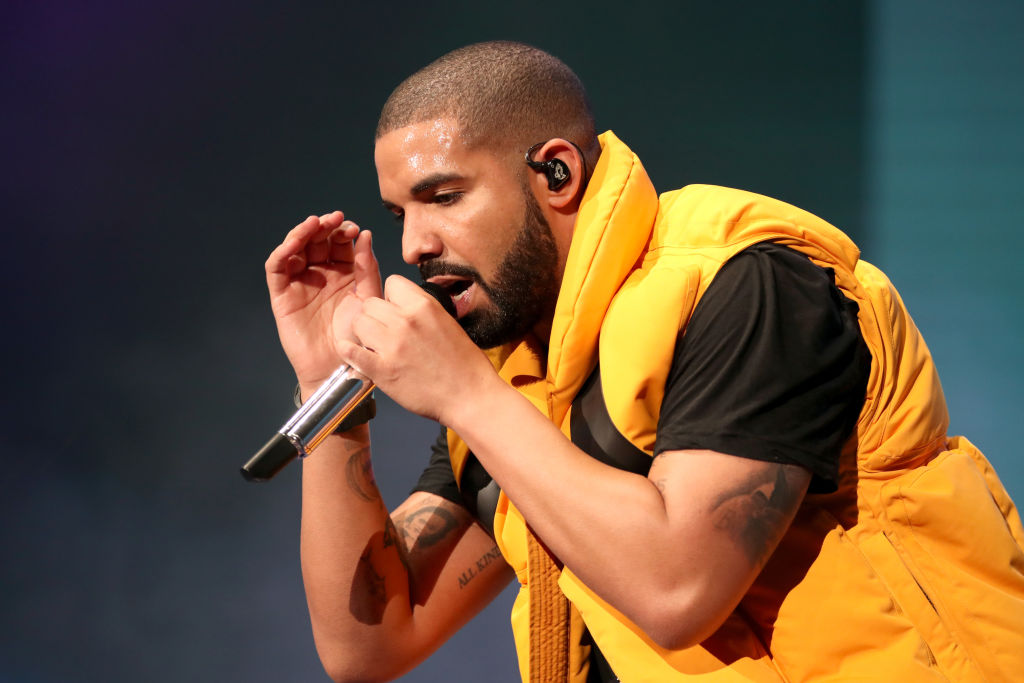 Drake just turned 34 on Saturday and even though there is still a pandemic raging, he made sure to celebrate it well.

Knowing his fans would probably love to now how he spent on his birthday, the Canadian-born singer took to his Instagram over the weekend to share lots of images snapped of that day's party.

But some photos, which made it to Twitter, did not please the fans. Instead, the photos of a menu did the opposite--disgusting and annoying those who saw it. Some cannot help but comment their confusion and annoyance, asking the musician why he chose those dishes. Some evem said they are compelled to think there must be a misprint that has taken place.

The menu started off well, with guests given the choices of fried calamari, a sushi platter, Caesar salad or baby kale salad.

But fans started questioning what kind of menu it was when they read that some of the main offerings included chicken bolognese and mac and cheese but with a twist--they are served with sun-dried tomatoes, capers, raisins and parsley!

Drake could have any meal in the world, but raisins IN mac & cheese lands on the birthday menu. pic.twitter.com/7QNK1FpzTu — KOE (@KodyTweeting) October 25, 2020

One woman could not help herself but be direct at stating what she felt over the menu. "The menu at Drake's birthday dinner looks disgusting," she wrote. Others followed suit, with varying degrees of directness.

Another said, "At first sight, I was going to f*** with some of the dishes. HOWTHEF***EVER---raisins and capers in mac 'n cheese?"

Moreover, a fan said his jaw dropped when he saw the menu because they do not look edible, at least to him.

Others are just kinder, saying there just might be a misprint and if not, just let the birthday guy serve what he wants his guests to be served.

Weird menu aside though, Drake's bash is, like always, lavish and fun.

He got together with a large group of friends at a ritzy party in Los Angeles, CA and photos of the event just saw him beaming from ear to ear (obviously happy to be turning a year older).

The decor of the party place was just gorgeous.

Videos that surfaced only revealed the glorious setting of Drake's L.A. party location, some of which were shared by Lori Serna of "Wife Of The Party," who was given the massive task of transforming the place. Her team designed the decor and set the ambiance of the place.

The dark room and candles, which can be seen in the videos posted, provided a cozy atmosphere for nice music, drinks, food, and great memories to be made. It's not everyday that one get to turn 34 after all. No one seems to be wearing masks, so it could just be assured that other COVID-19 prevention measures were already set beforehand.