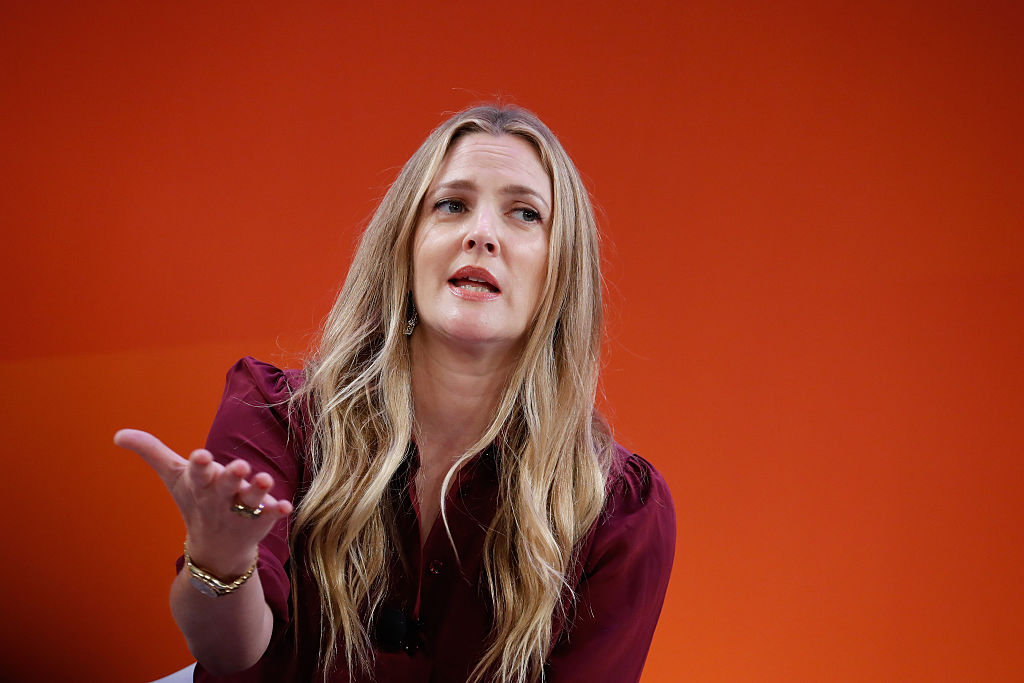 Drew Barrymore finally overcame her emotions and spoke candidly about her divorce from Will Kopelman years ago.

Talking about splits in public may be heartbreaking to some, but Barrymore took her time to let out her emotions after keeping it for years.

In 2016, Kopelman and Barrymore decided to go their separate ways. Before calling it quits, they stayed under one roof with their daughters, Olive and Frankie.

The 45-year-old actress sat for an interview on "Sunday TODAY With Willie Geist," where she shared the most challenging part of their divorce.

In this week’s virtual #SundaySitdown, @DrewBarrymore opens up about filing for divorce four years ago. Barrymore said, “And I know from not growing up with any family whatsoever that that was the last thing I wanted to do for my daughters. I think that's why I took it so hard.” pic.twitter.com/hygX8LQ2Hk — TODAY (@TODAYshow) October 25, 2020

"I really did not take divorce well. I took it really hard. But the good news is that his family and I sort of made the most important choice to be so together and united and connected. That's I guess what they call family," Barrymore said.

What made the divorce worse is that she also had a hard time establishing an ideal relationship with her parents, especially her mother.

Unfortunately, these childhood issues affected her divorce even more.

The actress added that since she knew how it feels like, it became the last thing she ever wanted her daughters to experience.

"It was like, ugh, the ultimate promise I wanted to make with you and for you was to have this amazing family and I found them and there's something not working that isn't livable. How tragic is that?" she went on.

The split was indeed hard for her since it took her nearly five years before she spoke about it, especially in an interview.

During the same interview, she admitted that it was not easy to think that having a divorce was the best option to take. When the two got separated, Barrymore confessed that nothing ever felt right anymore.

Meanwhile, although she finally spoke up about it, Barrymore still contemplates whether she will ever fully recover or not.

"I don't know how to open that up again. It's like something closed and it stayed closed," she said. "I think I'm equally as scared to find love again as I would be as if it never happened."

Barrymore detailed how everything changed between her and her daughters. She then mentioned how she thought that they would never be happy.

But her kids are now happy, making her satisfied, too.

While she sees her past as something she does not want to look back at, her present has been a gift for the talk show host.

Besides embracing and enjoying her life with her daughters, Barrymore recently launched her brand new talk show.

On September 14, Barrymore marked the beginning of her journey as a host by reuniting with Adam Sandler.

The two even prepared a skit about one of the best moments from their popular 2004 romantic-comedy film, "50 First Dates."

Though they do not work together anymore, the host received genuine support from her co-star.

"You have your own show now. You're going to make people so happy everyday, every time they see you. You are magic. The whole world feels it. I'm lucky that I know you so well. I love you," Sandler wholeheartedly said.