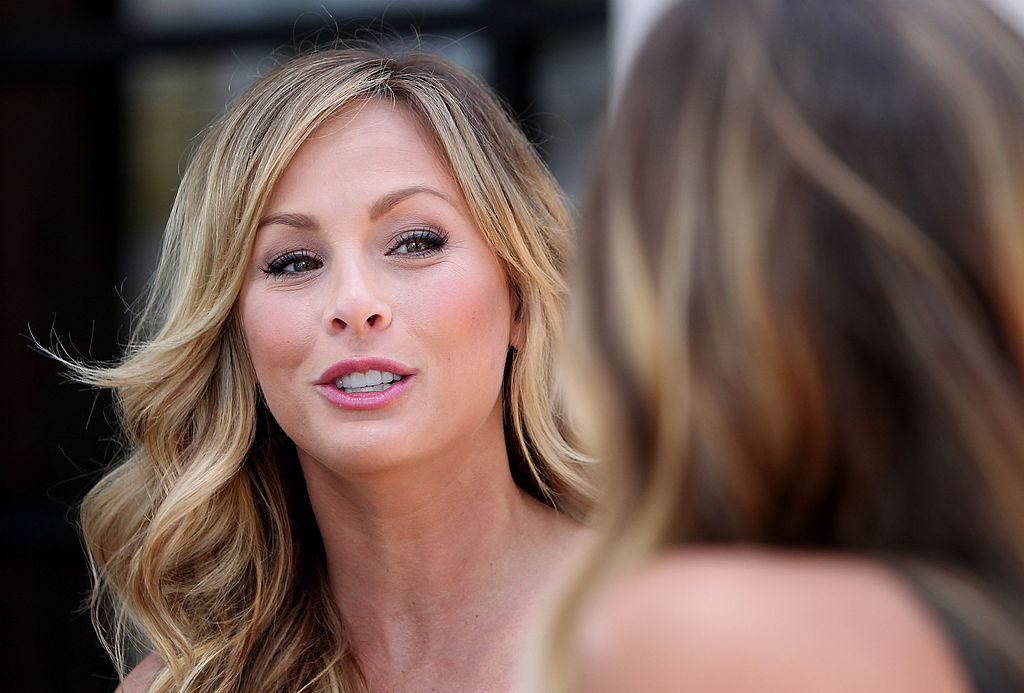 Clare Crawley may want to be together with Dale Moss forever, so much so that there is a rumor about her leaving the show because she cannot choose other guys over him.

However, science suggests what she's feeling is not real.

According to a neuroscientist, Crawley just might not know the difference between lust and love when it comes the "Bachelorette" frontrunner.

The Sacramento-based hairstylist, who has been obviously enamored with the ex-NFL player since the very first night, could just be caught up in the lust of it all.

According to Dr. Tara Swart, a psychiatry expert, science does not believe in love at first sight.

"Love at first sight is really like your hormones playing tricks on you," Dr. Swart shared with Page Six. "Falling in love, traditionally, I say is a chemical cocktail of D.O.S.E. (dopamine, oxytocin, serotonin and endorphins) - the hormones that control our pleasure, love, happiness and well-being receptors."

What people believe they are feeling the first time they laid eyes on someone they really like could not be love but lust, she explained with scientific information to back her up: "The hormones secreted at that first initial interaction are dopamine (pleasure), testosterone and estrogen - both sex hormones."

It can be remembered that in the the Season 16 premiere, Crawley already stated, "I definitely feel like I just met my husband" after an encounter with Moss.

Crawley, whose "Bachelorette" journey had to be delayed as the COVID-19 pandemic stalled the production of the show, is obviously in love--or thought herself to be in love.

The show has only been running for three episodes and the viewers already have had enough of them. Some noticed that the other suitors are starting to feel angsty that "The Bachelorette" has become the "Dale Show."

Although a recent trailer has teased Crawley will eventually leave because she has found love way too early on the show, Dr. Swart warned against the trouble of having a tunnel vision.

The expert claimed that Crawley is not likely to already know if Moss is a good match for her based on just a short conversation. To actually say she met her husband is a sweeping statement impossible to have "substance.'"Closing herself off the other suitors would be a big mistake on her part.

The doctor added should Crawley and Moss truly have a romance outside of televison, she should be prepared to see Moss in a different light. Being in love with the cameras rolling is quite different compared to being in love when the cameras stop rolling.

Should the teaser come true and Crawley leaves the show, the expert also has a warning for the rumored replacement Tayshia Adams.

"If Clare leaves, we will see that she shortened her experience by narrowing her options based on a lack of data," the expert said. The best thing for Tayshia to avoid the same fate is to select someone based on "life goals and aspirations" and aim for going beyond "skin deep."