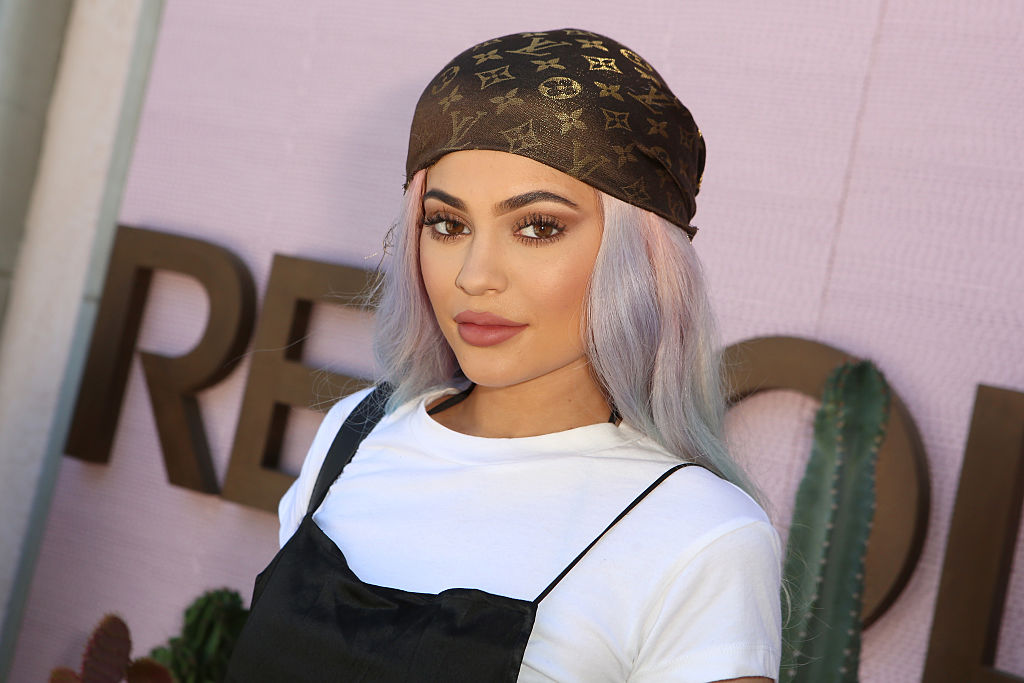 Most celebrities would say that at one point or another, they had to do MORE to keep people's interest in them--things they do not even like doing. Kylie Jenner, however, is different.

According to the cosmetics mogul, she wishes she can do so much more to showcase who she is, instead of doing less just so people would stop talking about her.

She recently shared that this is a sad fact of her life as a reality star from a famous family and now a successful enterpreneur and mom of one.

While shooting a Halloween makeup tutorial with James Charles on his YouTube channel, Jenner confessed to not feeling happy that she's hardly showing her most authentic self. The more famous she becomes, the less she feels she can show people her true, fun nature, as a way to protect herself.

This is not the case with other artists, who would do everything to get people to like them even more.

"I think that I showed my true personality for so long ago on Vine and Instagram," she started, via E Online. "But as I got bigger and bigger, I realized... when people used to say really mean things about how I really am, my personality and what I love the most about myself, it would hurt me more than almost playing a character."

Kylie admitted to letting this dictate her what she should or should not do, which she is in no way happy about.

"So I just started doing a little less, which is sad. It makes me sad," she shared.

James somehow agreed and pointed out to his fans just how witty and funny Kylie really is in real life, to which she responded, "You saying that... that's a bigger compliment to me. But it's something that is so sacred."

The beauty mogul has realized that she wants to overcome her tendency to hold back and do more on her YouTube channel to show her real personality.

Apparently, the 23-year-old, for all that she has done and shown, is still hiding a lot of her true self from the public. In hindsight, a check of her Instagram would show that apart from those posts involving her daughter Stormi, Jenner posts more to promote her brand and her cosmetics company.

While Kim Kardashian, Khloe and her other sisters are truly tranparent, Kylie is more subdued, regardless if her name keeps getting into scandals.

Given how genuinely happy she is to be Stormi's mom, if her posts are any indication, it is not surprising that on the vlog, she also said she wants her family to expand even more.

Kylie Jenner said she thinks about it almost everyday but does not know when she'll ever had the time to make it happen. People who follow Kylie on what she does would know that she is a very hands-on mom despite being very busy.

She would not want to have more kids if she cannot devote the same level of attention she gifted Stormi.