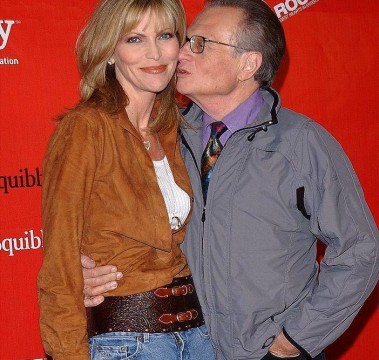 5 Kylie and Stormi Cute Moments That Show Kylie Jenner is a Great Mom!