TAGSMarvel's Agents of S.H.I.E.L.D. television ABC
PREV
1 of 5
NEXT 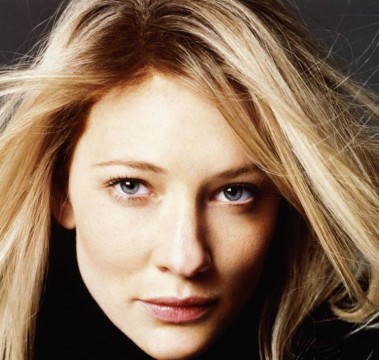 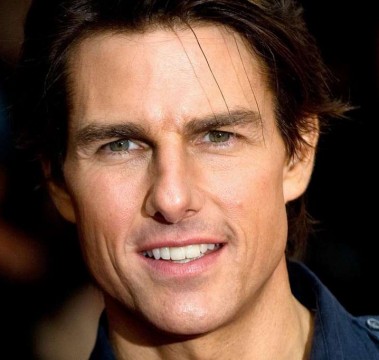