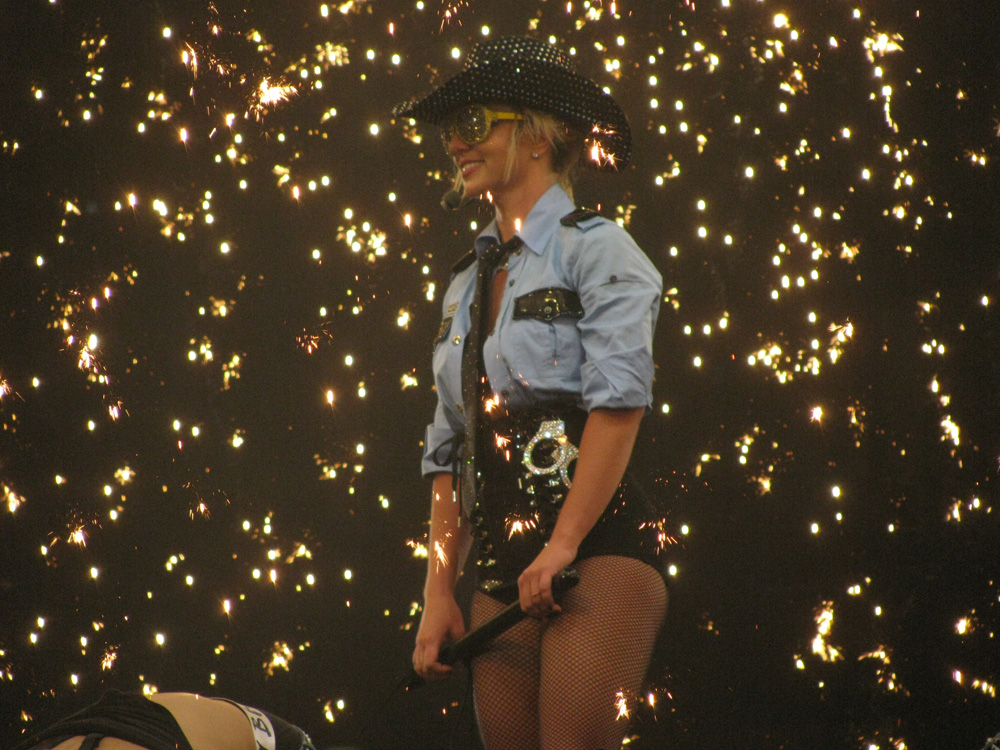 Britney Spears may need to follow the rules of her conservatorship agreement, but she is working a way around it. This time, the "Pretty Girls" singer is setting boundaries.

Spears is determined not to work out of her resentment for her father.

A source told Us Weekly  that the "Toxic" singer is enjoying her sweet time away from the limelight. She does not have any plans of working on new songs or releasing a new album anytime soon as a form of protest to the conservatorship agreement with her father, Jamie Spears.

The 67-year old has been controlling Britney since 2008.

The conservator agreement states that Jamie has all the power over the Grammy winner's estate. The multi-million dollar singer, all her personal affairs, as well as her relationships and even her taxes are all under the power of her father.

In turn, Britney is keeping herself from making new music to hopefully make her father suffer.

"Britney has expressed her desire not to work again because she essentially does not want to keep herself under the power of the conservatorship agreement," the source told Us.

Britney is unhappy about the fact that her father is given an allowance of $10,000 every month as a form of a stipend for overseeing her finances. She resents it so much that she is willing not to keep doing the thing she loves the most.

"There might be no music from her anytime soon," the source added.

A second source confirmed that the former Disney actress is "in no rush" to make new music. It has been four years since Britney's last album "Glory" was released, but the thought of making a new album barely crossed her mind.

"This has been the longest break in between the cycles of her album releases. She seems pretty content with it," the said source shared.

Was it a Confirmation?

A few days back, her son Jayden -- whom she shares with former husband Kevin Federlin -- spoke about Britney during one of his Instagram live videos. The 13-year old alleged that his mom might quit the music industry entirely.

The young boy admitted that he does not know if the "Womanizer" singer was still being controlled by her father, Jamie Spears. However, Jayden said that he has not seen his mother do a lot of music recently.

The young boy recalled the time when he asked his mom about her music. The boy said that Britney honestly said, "I don't know honey, I think I might just quit it."

Britney herself has been very active on social media lately. In fact, she recently shared a video of her doing yoga in a bikini. In her posts, the "Crazy" singer revealed the secrets to her well-toned, sexy body -- highlighted by yoga.

The mother of two is definitely getting back in shape. And as she faces the battle against her conservatorship, her fans remain hopeful that she would produce good music again.

Her overall health is always the number one priority. And as she takes on the journey towards good health and overall fitness, her fans are waiting when her new music would be revealed. Hopefully, Britney would have a change of heart because everyone who supports her misses her music.