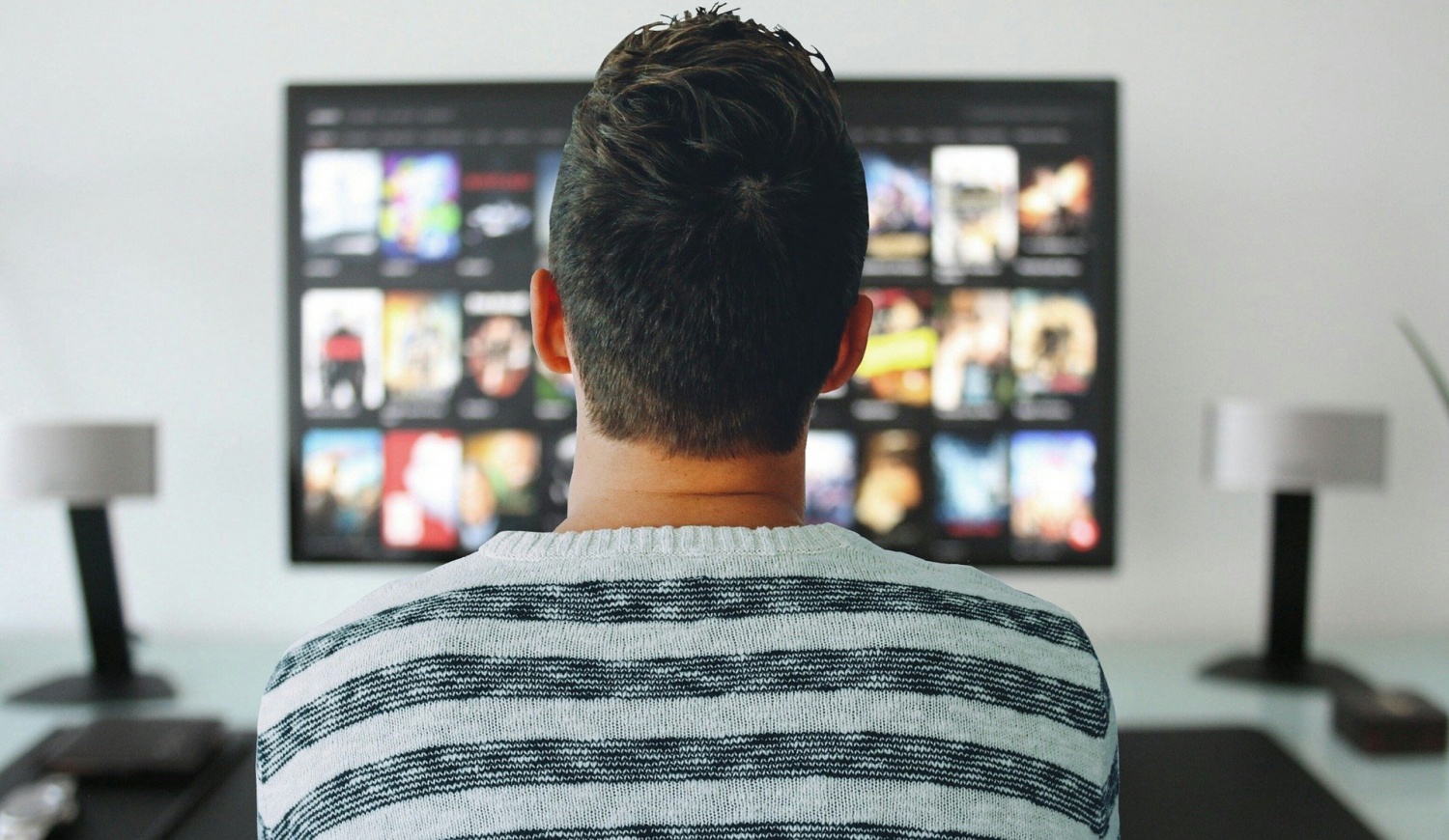 With the constantly growing demand of TV streaming option on the market, it is a challenge to find one platform that is unique from the rest. You have to decide for yourself, which is the best fit for you according to your taste, requirements, and pocket. Cable TV has been an incredible option for ages but the trend is shifting now, you will get to know more reasons that set live streaming apart from the conventional TV services. Every package and each service comes with a different range to select from.

You can call spectrum customer service phone number to get information about their services and plans. This situation will become even more intense with more options like Disney Plus and Apple TV plus etc. However, if you are considering signing up for Hulu or Netflix - or analyzing to switch from this to that - this article is going to help you evaluate both the services. So, let's get started with Netflix vs. Hulu:

Both Netflix and Hulu are live TV streaming services, carrying libraries of content full of movies, documentaries, and TV shows. Both can be accessed through devoted apps on smartphones, PC or consoles or browsers, with lots of portals for starting your streaming expedition.

Both of the Live streaming platforms come with the latest productions along with older classic TV sitcoms and series and are aimed for a broader variety of selection for attracting more viewers. The majority of Hulu is Disney owned, their synergy brings The Disney Plus podium to attention.

Netflix can be commonly referred to as a "default" live TV streaming platform with more than 140 million subscribers from all over the world - however, that does not indicate that it is the most suitable choice for you.

Technically speaking, Hulu is accessible in the US only, however, some may have tried to access it via Hulu VPN to get hold of it from other countries. Contrary to it, Netflix is available in more than 190 countries which includes the UK, US, and Australia.

Price is one of the foremost factors, especially when you have to pay the bills on monthly basis and then the charges will fluctuate and can be increased based on multiple factors. However, Netflix and Hulu have their plans and operate in a different way as well.

Netflix has three levels of pricing assortment, starting from the Basic Plan along with SD streaming at $8.99 a month, which is designed for one user. Then the Standard Plan particularly for HD streaming at $12.99 per month, which can be used by two users at once. The Premium plan is designed for 4K HDR streaming starting from $15.99 can be used by 4 users simultaneously. All the plans on Netflix are without ads.

Hulu gives 4k HDR streaming on its most economical pricing plan which can cost up to $5.99. To get rid of ads, though, you may need to pay around $11.99 a month - both plans are designed for individual users. Also, due to the rights issues, you may be able to access all the shows though. Both plans can be used by one user at once as well.

Hulu comes with multiple bundle options and upgrades where you can include content from other platforms such as HBO or live TV - making a perfect versatile pricing structure.

Hulu comes with more room for flexibility when it comes to optional content with bundles, however, Netflix sure is a winner for the comfort it brings along and the interface and comprehensible features.

To begin, Netflix is way more lax in terms of letting multiple users' stream simultaneously - if you are on a higher plan than the standard Basic Plan. You also get the option to download the content for viewing that later or for accessing offline, extremely convenient to watch your favorite shows while commuting when the internet access is not steady.

Hulu, however, still has this major concern regardless of committing the feature back in 2017 - we can still hope it will work out.

Since you will be signing up for any of these subscriptions primarily because of the movies and TV shows present in each library. Therefore, it is highly recommended to compare both libraries to find the one which suits you more.

Netflix comes with somewhere around 8000 titles starting from biopics to hard-hitting documentaries, some of the most popular TV series and sitcoms. Content like Orange Is the New Black, Russian Doll, Bojack Horseman, When They See Us, Stranger Things are exclusively dedicated to the service, however, the platform licenses classics like The Office and Seinfeld.

Hulu has close associations with CBS, ABC, Fox, and NBC which allows its subscribers to stream big shows from all the networks one day after they are premiered. There is an abundant amount of content available from Comedy Central, Bravo and FX along with a large catalog. The coverage part might be limited to Netflix, but it has plenty of content you won't see on Netflix either.

Netflix and Hulu have designed their pricing where they meet masses' requirements under their budget. Hulu does not support offline content while Amazon Prime Video and Netflix do. Netflix wins due to the accessibility factor and the immense amount of quantity. Hulu has more channels and shows one may want particularly Live TV.