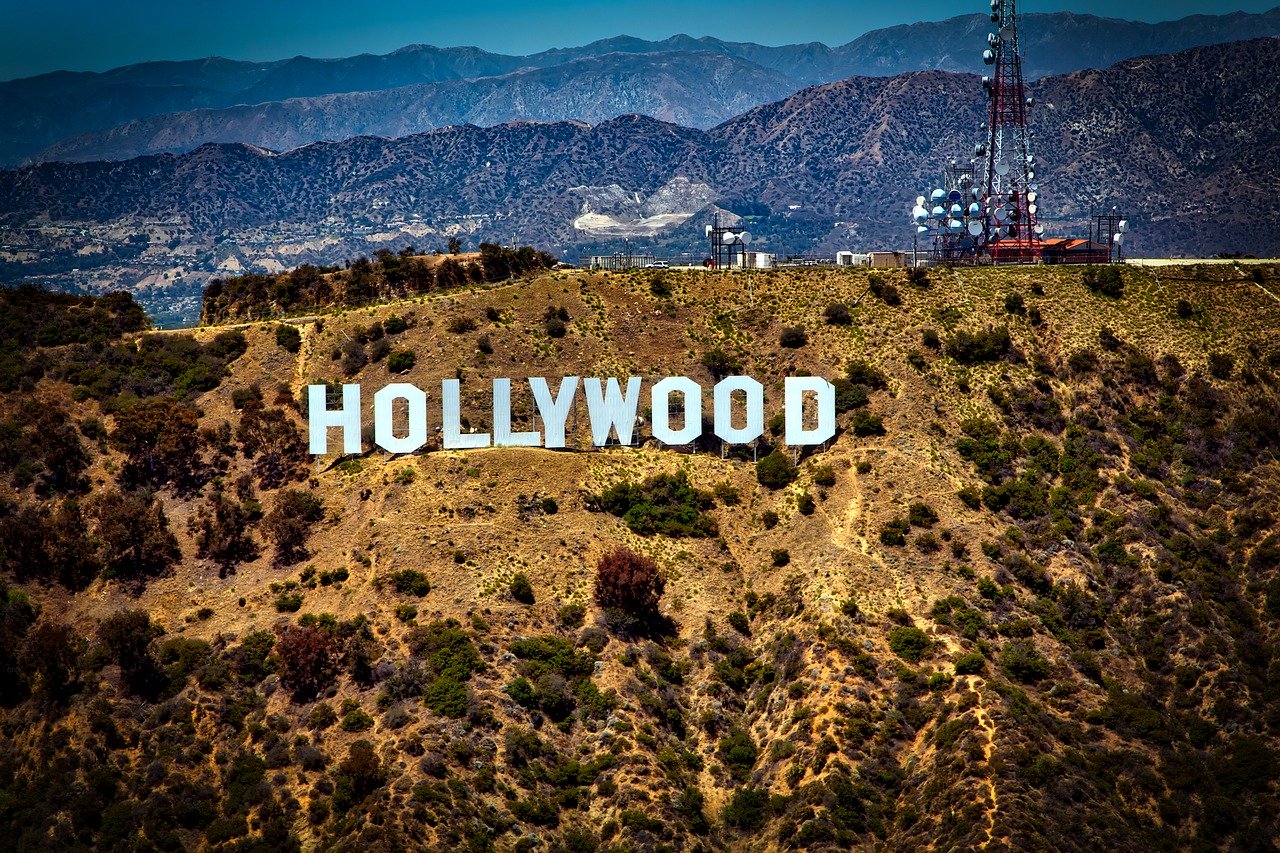 Michael Everest DeMarco was born in New Orleans, and he's popularly known for his humanitarian needs. Other than philanthropy, Michael has a rich history in acting, and he discovered the love and passion for performing arts at a very young age. At 13 years old, he engaged in what many thought that only adults could sail through.

Before getting into acting, Michael participated in modeling, something he took very passionately. While modeling is not a walk in the park, he easily followed through everything expected of him and shine. All this was due to the unique skills and passion that he portrayed. Something that would see even the fellow young models learn from him.

It didn't take long before he decided to make a bolder step. Michael Everest DeMarco's focus on growth was beyond his age. Having realized that he could achieve more than just modeling, it was time to venture into acting. Not everybody encouraged him, but he knew what he was ready. The move left his fellow young models surprised.

The reality is that Michael had a dream that he wanted to accomplish. Inspired by his dream, he would participate in acting platforms that require his creativity, moves from modeling, and confidence. Due to his aggressiveness, he would later get a position in several plays. In either of them, he played as a child actor in various roles assigned.

One of the major plays is The Golden Boy. The famous play by Clifford Odets made him stand out, and he was now recognized more than ever. Michael participated in the play as Joe Bonaparte, an outstanding violinist. Considering the work that the writer, Clifford, has put on the play, and the nature of drama showcased, Michael taking a lead acting position tells a lot about his prowess.

The New Orleans star didn't stop there. He went ahead to take a role in Richard III, which is a historical and poetic piece of art. The author, Shakespeare, receives recognition for having the best writings. Richard III is one of them, and it focuses on the events of a king in a territory. Michael takes the name Buckingham, a role he plays with lots of skills and professionalism.

From the previous undertakings and experience gained over time, Michael was ready for challenging tasks, even those that directors were reluctant to assign him. That's how he landed in another play, the Winterset. Though it was a new and different role, he had no problem showcasing his skills. In the Maxwell Anderson play, Michael plays as the famous Bartolomeo Romagna.

Michael Everest DeMarco understood that to make a more significant step; he had to invest time in training. He was lucky enough to be classically trained in the various acting ways that only a few actors had a chance to know. Among the things, he learned in the class include the Method Acting and Stanislavski methods of acting. All this was under the training and supervision of the best teachers in professional studios.

Early age training, passion, and previous training at the Actors Studio LA and Sal Dano helped him to actualize his dream to be among the Hollywood actors. He landed a role in Hollywood movies, where he shined even more. Some of them include the Over the Line and The Fine Stallion.

Michael Everest DeMarco's journey from New Orleans to achieving world recognition in acting is among the most intriguing true story you'll ever hear from actors, or any performing arts expert. He truly showcases that with passion, willingness to learn, and self-drive, anybody, not just actors, can achieve their dreams.