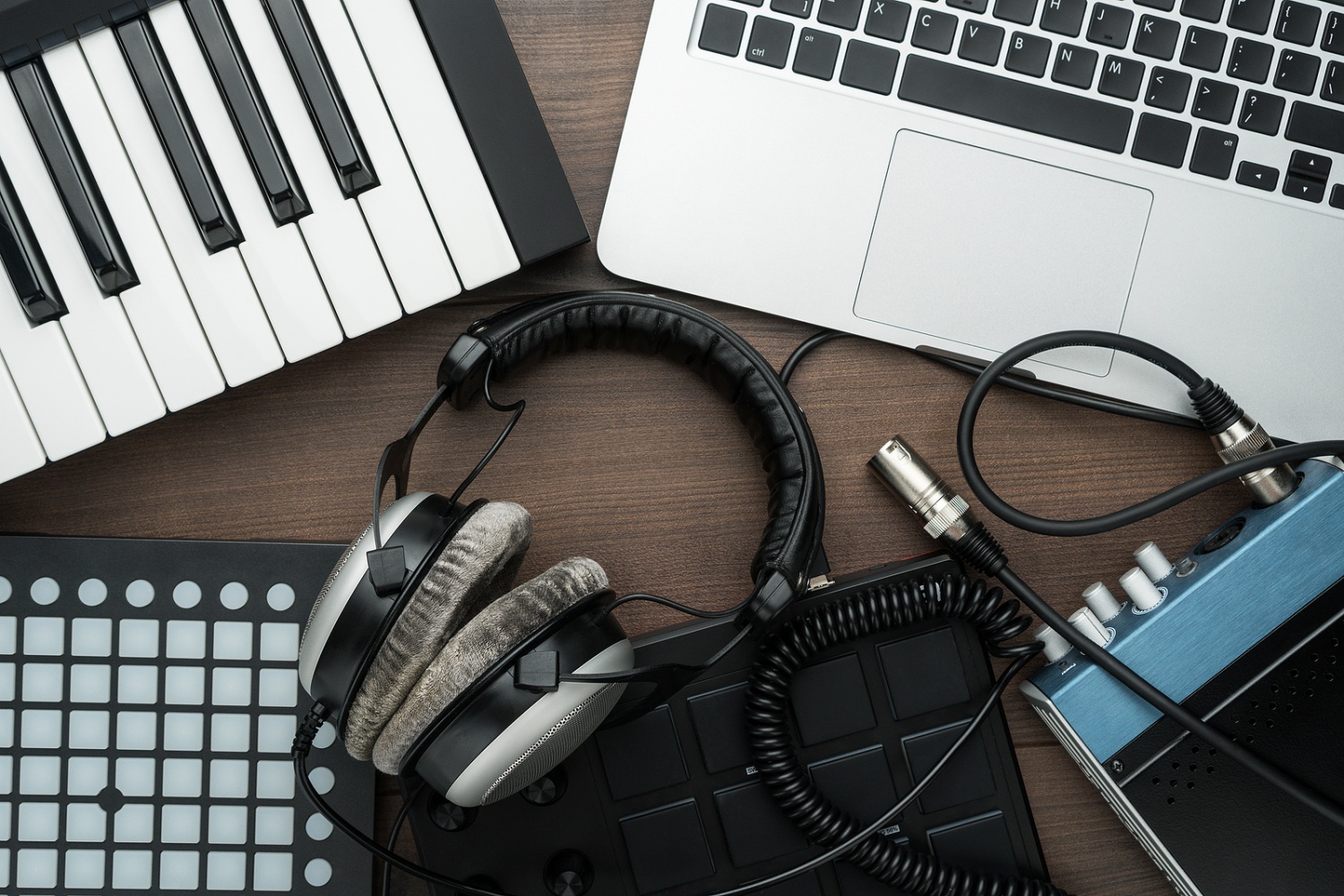 Music is an entity that is constantly undergoing change, as people use it to not only entertain others but also express themselves and speak to challenges that are taking place in society. At one point, classical music was everything; however, this gave way to the romantic period, which was followed by jazz. In the eyes of many, this was the gateway to the modern world of music that we know and love today. While some people question rap music, it wasn't long ago that people were asking the same questions about rock and roll. Today, rap, along with Rap TV, is one of the most popular forms of music. Now, many people are wondering what the future holds.

In order to answer this question, it is important to see how we got here and what is happening in the world today. First, rap music might be something that is historically associated with the African-American community; however, the reality is that rap music is something that is now used by everyone, from all backgrounds. This is one of the biggest reasons why rap music has become so popular across all ages, ethnicities, and backgrounds. Today, rap music is largely used as a way to speak to larger issues that are happening in society. What are a few examples?

Well, one of the most powerful uses of rap music involves shedding light on the oppression that has been felt by the African American community. Even thirty years ago, rap music was focusing on police brutality, racism, and abuses of power that have been exacted against traditionally marginalized groups. This is still happening today. While it is heartbreaking to know that these are still issues, it is good to see that rap music is still being used to get people's attention and ask for help in solving these problems. Even today, police brutality is still a major problem. One of the ways that people draw attention to these issues is through rap music.

Therefore, as people look to the future of rap music, one thing is certain: rap music is going to continue to be used to speak to cultural issues. For example, rap music might be used to draw attention to the pandemic. It could also play a role in drawing attention to the disparities that exist in healthcare. It could also be used to discuss the shortage of mental health resources. Music is one of the ways that people change the world and rap music is no exception. It has a bright future.