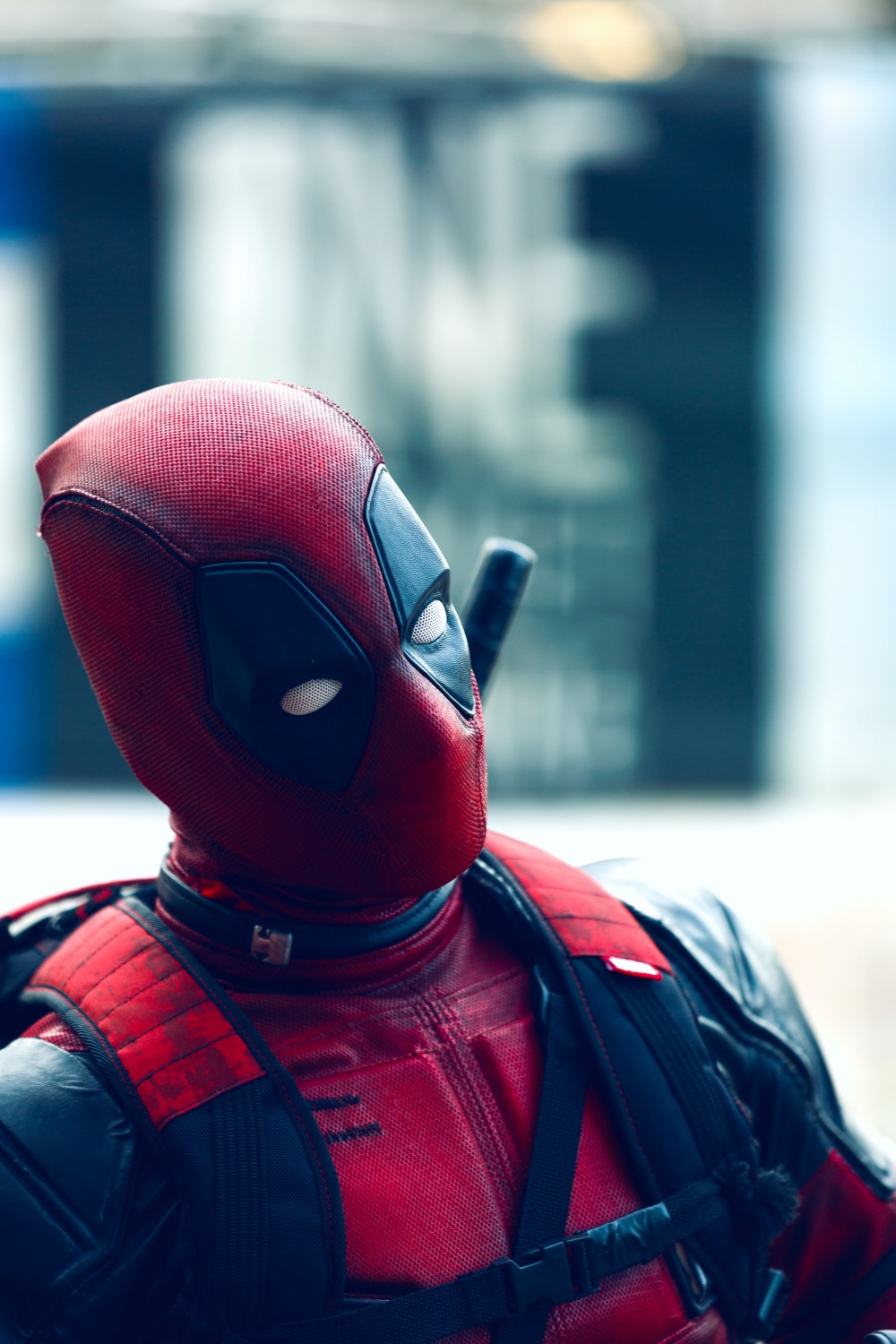 Is it one that takes you on a rollercoaster of different emotions? One that leaves you feeling like you, too, could make a difference to the world? Or perhaps, you simply love a good old-fashioned tale of good triumphing over evil.

Arguably it is a combination of all the above with the best superhero movies having you crying with laughter one minute and then tears of sadness the next.

Fortunately, for superhero fans across the globe, Hollywood have released new superhero movies at an alarming rate in recent years with the much anticipated Marvel stage 4 movies including Black Widow and The Eternals being released later this year and in early 2021.

However, while you wait for the next superhero box office hit, let's take a look at the best superhero movies worldwide.

Set in the fictional country of Wakanda, Black Panther is a movie that appreciates the richness and depth of both black culture in the United States and African culture as a whole. Therefore, it is not a surprise that this Marvel creation is the most popular superhero movie in a whopping 48 countries worldwide according to a recent report by Cash Lady.

Is this your favorite superhero movie of all time? Don't worry, you don't have to wait long for more action from T'Challa, as Black Panther 2 is set to be released in 2022.

In total, there have been eight solo Spiderman movies including the latest offering, Spiderman: Far from Home, which was released in 2019. From the early movies that starred Tobey Maguire to the new releases that feature Tom Holland, the Spiderman movies are currently the preferred superhero flick for 21 countries across the globe including Spain, Italy, Mexico and Peru.

Somewhat surprisingly, this Marvel superhero movie which received mixed reviews from critics and film fans alike, is the third most popular superhero film worldwide, being the favorite in 14 countries, including the United Kingdom and Australia.

What is it about this superhero movie that fans love? Starring the gorgeous Brie Larson, Captain Marvel is the most powerful character in the entire MCU and Marvel's first female superhero to get her own movie!

For those who like their superhero movies to be a little bit dark and more than a little bit obscene, Deadpool is the perfect movie for you. Preferred by 13 different countries including Columbia, Hungary and Costa Rica, Ryan Reynolds plays Wade Wilson, a mercenary who is experimented on by a twisted scientist. Disfigured but with healing powers, Deadpool wants revenge and will go to any lengths to get it.

More like an antihero than a superhero, Deadpool made $782.6 million at the box office and was followed by the release of Deadpool 2 in 2018.

Deadpool 3 has been officially confirmed, but no release date has been revealed with Reynolds teasing that fans may have to wait until Marvel Phase 5 before getting their next Deadpool fix.

(The Top Superhero Movies in the World )