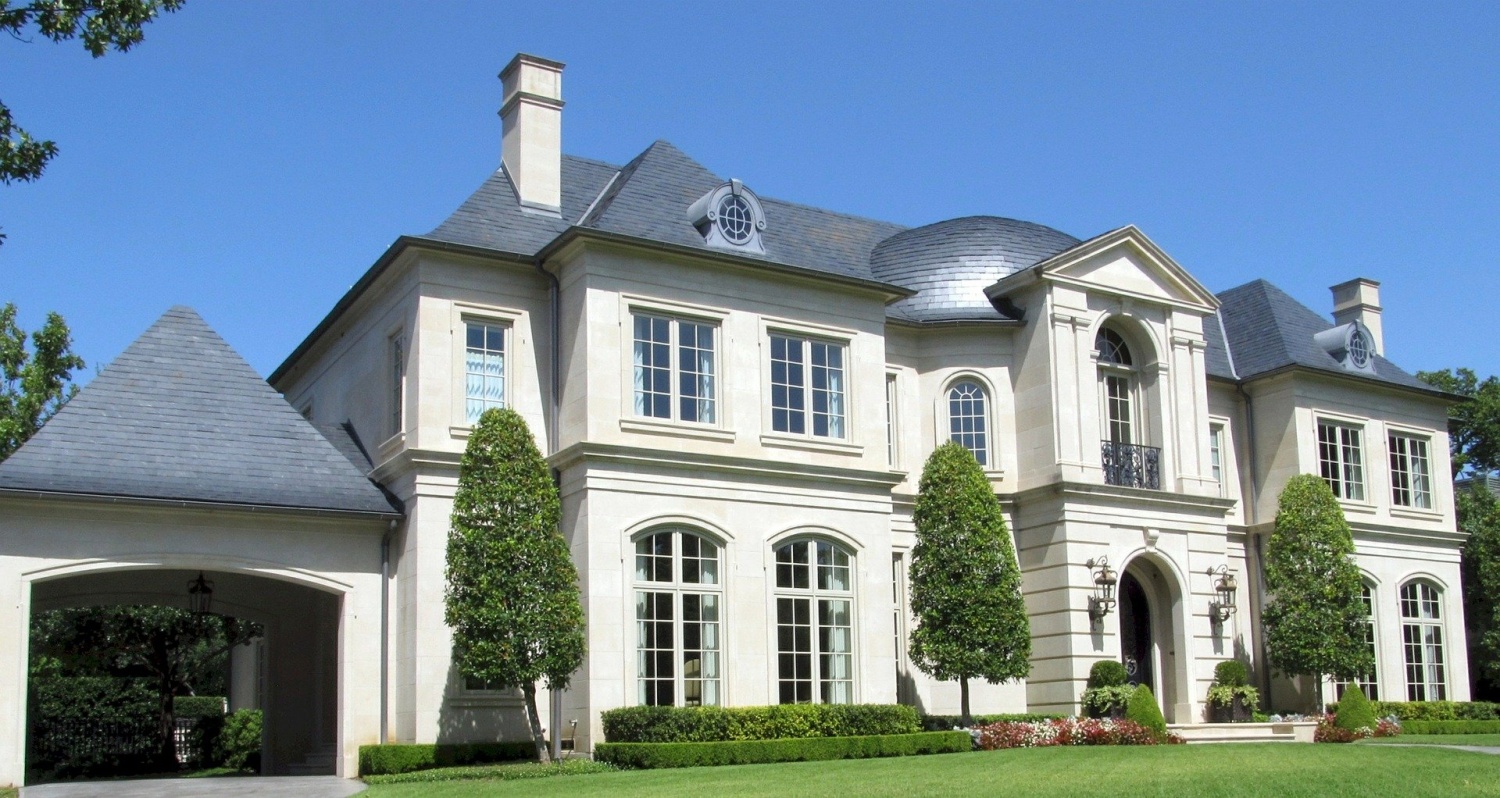 Quarantine sucks. Being stuck inside your home for months on end, staring at the same four walls, doing the same thing day in and day out... It's depressing! We won't even mention the millions of people who lost their jobs and are worrying about finances. With people facing evictions and foreclosures, those who have the means are jumping ship and moving. According to HomeLight's Q2 2020 survey, 37% of agents have said their clients are going so far to move to the suburbs or areas with a smaller population.

With all that said, it's almost a slap in the face when celebrities try to empathize with the common person via video or social media post, but their message comes off tone-deaf. Here's a look at some of the celebs whose messages missed the mark.

While Kendall didn't actually say anything to empathize, her instagram posts show that she isn't quarantining and is still going about the luxurious lifestyle her celebrity affords. What's her offense? Going on a road trip from California (where stay at home orders were in place) to Arizona back in April.

We can totally relate to her, as we binge Netflix and snack on Doritos in our couches.

Ellen is already in hot water due to the allegations that she is not the same kind and lighthearted... But she made a snafu by likening quarantining in her multi-million dollar mansion to being in jail. Like, seriously lady?

Any one of us Joe Shmoes would gladly trade places!

Okay... We want to preface this by saying that we do not have any problems with the song - it's a good song with a good meaning. However, a bunch of celebs singing about no possessions and "someday you'll join us" as though we can snap our fingers and all of our woes would go away.

Yes, people die. Yes, it is inevitable. But for Vanessa to take to Instagram and say those things and while quarantining for a few months is "bulls**t"? Not only is that heartless, it doesn't really give off the vibe that you're empathetic to the situation.

Look, no one is happy about the stay-at-home orders and social distancing, but at least try to abide by them. Evangeline didn't even try! She made a post on social media saying it was business as usual and she would still take her children to gymnastics. She also said, "Some people value their lives over freedom, some people value freedom over their lives," she wrote. "We all make our choices." She later apologized for the comment, but the damage has already been done.

What does the Terminator and former Governor of California spend his quarantine? Lounge in a hot tub, smoking a cigar and making a post urging his followers to practice social distancing and stop going outside. You know, because essential workers have the choice to stay at home and not worry about a paycheck.

Boredom. It's a terrible thing and it can make even the chillest person on Earth go stir crazy after a while. However, for a celebrity to have a break down on Instagram that you're bored "sh**less" is a little off putting. Yeah, celebs aren't immune to boredom and feeling overwhelmed by everything that's going on... But, when millions of your fans are struggling, barely scraping by or facing financial ruin, perhaps you should refrain from hitting that post button because you aren't going to get much, if any, sympathy.

Did we miss any other celebrity tone-deaf comments? Share them with us in the comments below!