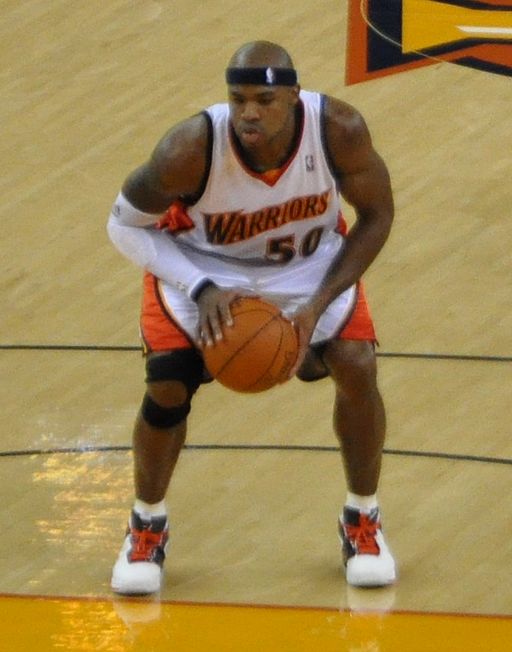 During his 14-year NBA career, Corey Maggette was able to average 16 points per game, 4.9 rebounds, and 2.1 assists. Those numbers are solid, but they only tell part of the story of what he was able to accomplish. The raw numbers only tell part of the development of his career. As the game evolves and more focus is put on efficiency, Maggette's reputation will grow as an even more complete player once some time has passed.

The evolution of basketball

Watch an NBA game today, and teams focus on being as efficient as possible on offense. The most efficient shots are quality three-point looks, free throws, and layups/dunks. As just one example, the Houston Rockets pretty much exclusively focus on these three types of shots throughout the entire game. It just so happens that Maggette was doing this exact thing, only 10-15 years before anyone else in the league.

Maggette's strength and athleticism allowed him to take nearly anyone off the dribble. He was able to get to the basket and absorb contact with relative ease. Instead of shying away from contact, he embraced it, and that is mostly due to his very efficient free-throw percentage. He shot 82.2% for his career and was never afraid to step up to line late in games and knock down shots.

Driving to the basket came easy for Maggette, but the shooting was something that he had to work on and build confidence. He rarely looked at the three-point line in high school or college, and he refused to shoot them with the Orlando Magic as a rookie. Everything changed when he was traded to the Los Angeles Clippers, as he looked to expand his game and become a more well-rounded threat.

When looking at the numbers, he started to ease into the three-point shooting, but he eventually became a guy who could hit an open shot if given the opportunity. His three-point percentage for his career was 32.4%, and that included one year when he was shooting 38.4% on almost three attempts per game.

Those numbers might not jump out in today's world, but it is important to remember that things have changed so quickly in just the last couple of decades. With even more freedom, there is a chance that Maggette would have evolved into an even more efficient three-point shooter for his career.

The final evolution of basketball that has really come to fruition in the last decade or so is the position list type of basketball. At 6'6", extremely athletic, and very strong, Maggette was able to guard multiple positions during his career. He would be the perfect player to slide into various lineups and cause matchup problems on the floor. He could run the offense if he absolutely had to from the point guard position, and he could play the power forward or possibly even the center in today's game.

Not too many players have that level of versatility, and it was not as important during his playing days. With so many pick and rolls on offense these days, it is without question something that would have more value.

Maggette had some unfortunate luck being on teams that were not particularly good. He was only able to make the playoffs one season of his career, and although he played solid for the Los Angeles Clippers at that time, he is without any memorable playoff moment.

What more and more people realize when looking at past players is that sometimes, team success is out of a player's control. The truly great ones do find a way to win on occasion, but players on that next tier below need to get a little lucky at times to have success.

If injuries did not derail his career, there is an excellent chance that he would have found a solid playoff team to play on as a bench player late in his career. He fits the mold of a perfect rotation guy who could play into his mid- or even late-30s. Instead, he spent the prime of his career with the Los Angeles Clippers and the Golden State Warriors, and neither team was a championship contender at the time. He helped them have team success, but not the level of being a title contender.

Maggette should be looked at favorably as time goes on. He never reached that upper echelon of NBA players, but on any given night, he could compete with the very best of them. Unfortunately, he was unable to have any real playoff success, but his numbers stand out as a solid wing player ahead of his time.