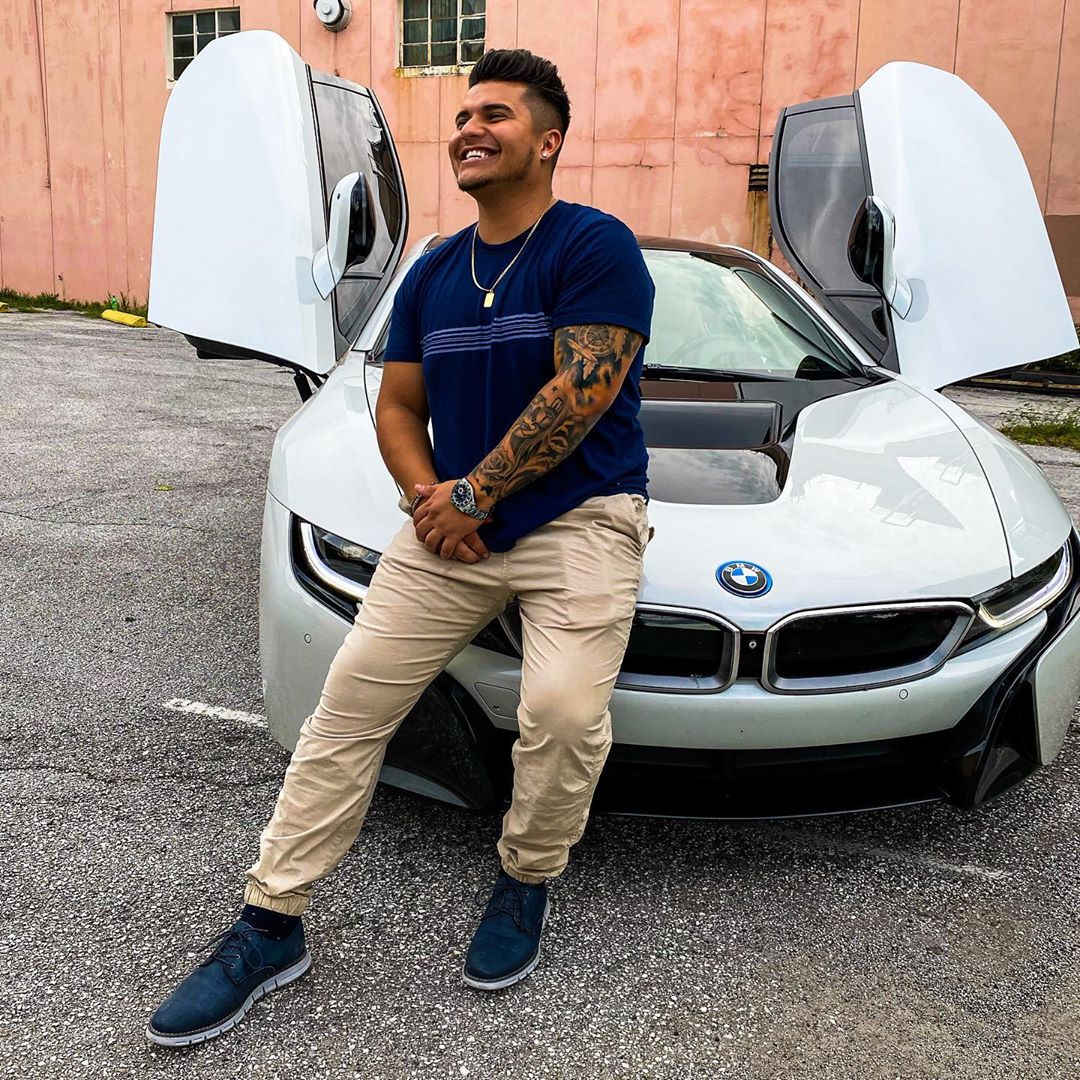 Nobody has ever said that running a small business was easy. It is even harder to build a small business into a massive empire, given that the vast majority of startups will eventually fail. That is what makes the story of Diego Lozano so inspiring. This is the story of a young man who always wanted to succeed at this top in spite of his childhood. Eventually, he was able to build a massive real estate business that would rival any other in the world today. At the same time, how Diego Lozano got to this point is truly unique.

Diego Lozano did not have the easiest childhood growing up. He is from Bogota, Colombia, which is a country that is facing a number of challenges right now. He spent the first few years of his life in this country, trying to survive with the rest of his family. At the age of seven, his family moved to Orlando, Florida. There, he and his family worked hard to set up a new life in the Sunshine State. His family wanted the same thing for him. Just as he wanted to succeed, his family wants him to succeed as well. At the same time, his family had different ideas about how the success was going to come about.

Diego Lozano started off following the instructions of his family. He went to college, then he went to medical school. Even though he knew he had the talent to be a doctor, this wasn't something that he was truly passionate about. Therefore, he decided to drop out of medical school, much to the dismay of his family. After this, he decided to go into real estate. He worked hard to learn everything he could about the industry. Then, he built a business that was centered around investing, flipping, and wholesaling real estate. Eventually, he realized that he was really good at it and, by his mid-twenties, had built a real estate business that was worth millions of dollars. Now, Diego Lozano wants to spend a lot of his time giving back to others, teaching them how to bet on themselves as well.