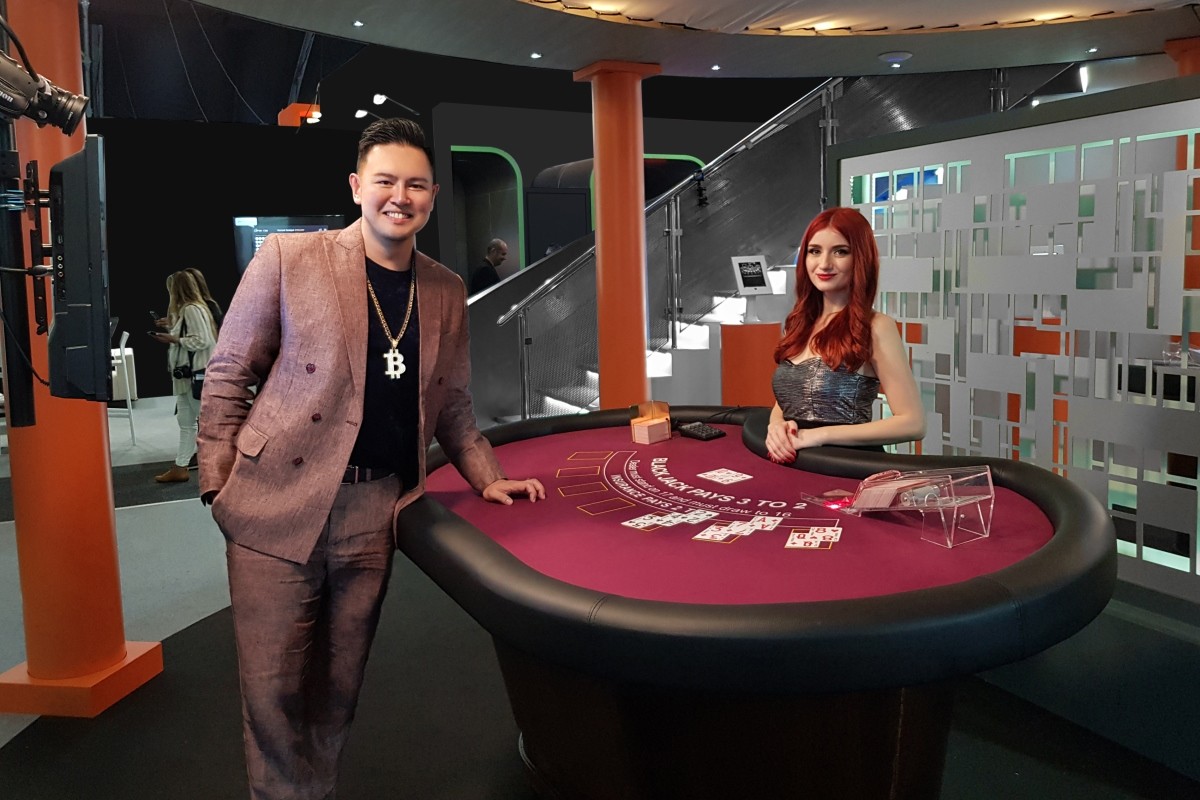 Herbert Sim, who is commonly known as the "Bitcoin Man," has completed his acquisition of FortuneZ. As a venture capital owner, Herbert Sim has made a number of positive acquisitions during the past few years. At an announcement that recently took place at the SiGMA Expo, the acquisition was announced.

In a speech that was given at the event, Herbert Sim stated, "I am excited to join the crypto gaming scene through FortuneZ. Crypto is fast making way into the gaming scene and defines the future of the gaming world. For years, FortuneZ has been doing a commendable job not only in the gaming sphere but in the crypto media world in general. I respect their dedication to fair, transparent, impartial and highly professional journalism and I am hopeful to scale up FortuneZ to newer heights in the coming years."

Without a doubt, Herbert Sim is one of the better-known personalities dominating the crypto world. As the crypto world has gained more attention during the past few years, Herbert Sim has not hidden from the spotlight. His portfolio includes a wide variety of blockchain companies and startups.